Before Top Gun, Tony Scott directed this supersonic Saab commercial - We Are The Mighty 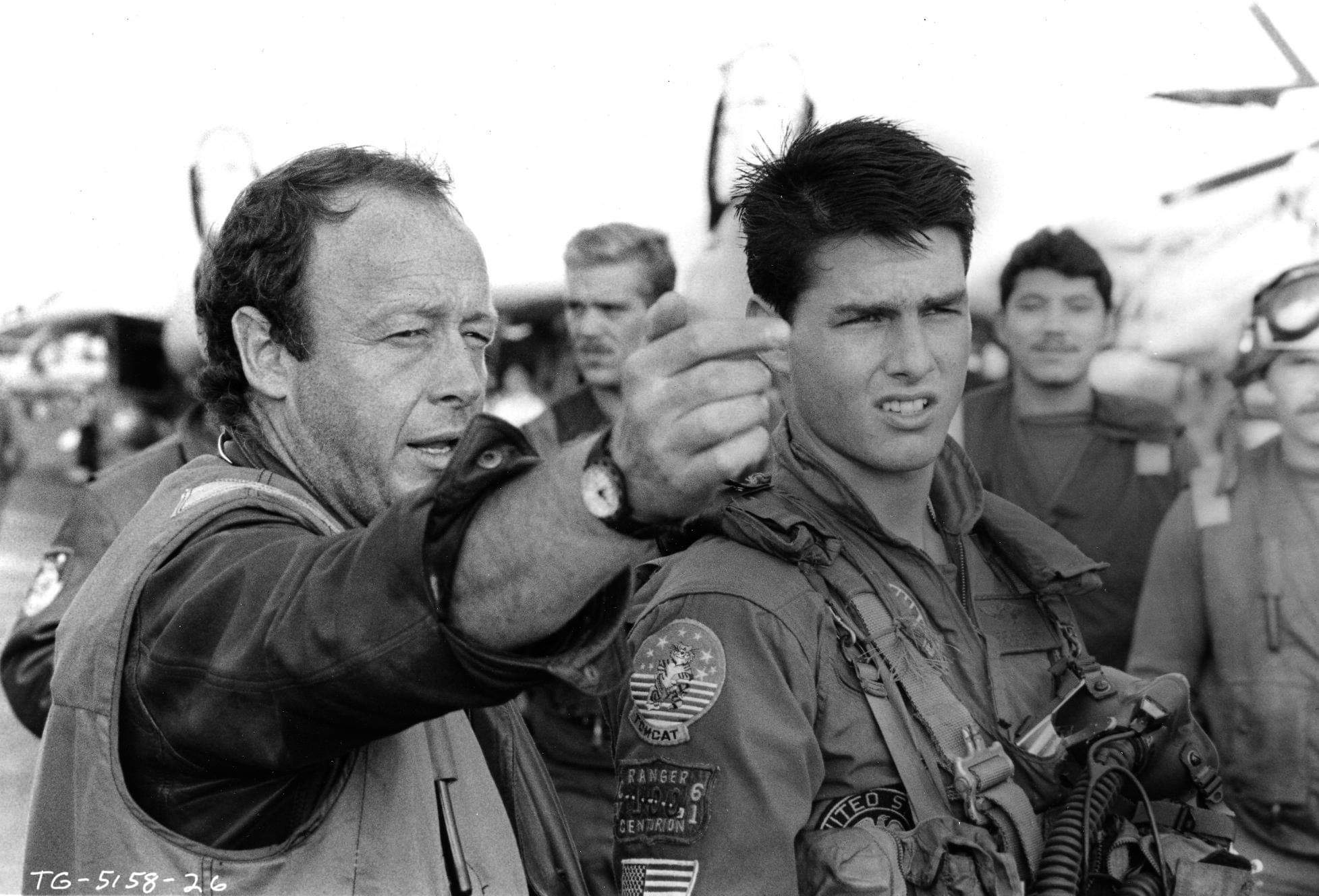 Saab Automobile was the car manufacturing division of the Swedish aerospace and defense company, Saab AB. As a result, Saab Automobile loved to market its cars by reminding customers that its parent company made supersonic fighter jets. This was the centerpiece of the company’s 1984 commercial Nothing On Earth Comes Close.

In 1982, British director Tony Scott directed the film The Hunger. It was met with mixed reviews and he decided to leave movies and go back to commercials. In 1983, Scott was hired by Saab to direct a commercial for the Saab 900 turbo. Capitalizing on the company’s aerospace connection, the commercial featured the car alongside a Saab 37 Viggen fighter jet.

In short, Scott nailed the commercial. Between the aviator shades, slow-motion walking, parallel cuts, and inspiring music, Nothing On Earth Comes Close was like a trailer for Top Gun. Comparing the sleek lines of the Saab 900 to those of the Viggen might seem a bit cheesy today, but it fit the turbocharged 80s market perfectly and the commercial became in icon in its own right.

Moreover, Scott’s work on the Saab commercial was the reason he was hired to direct Top Gun. In 1985, producers Jerry Bruckheimer and Don Simpson approached Scott to direct their fighter jet film. Although Scott was initially reluctant, he eventually agreed and the rest is history.

WATM was thrilled to partner with USAA to bring a Top Gun: Maverick screening to the Intrepid. While this is not sponsored content, WATM does have an existing partnership with USAA and we recommend their services whenever we can!