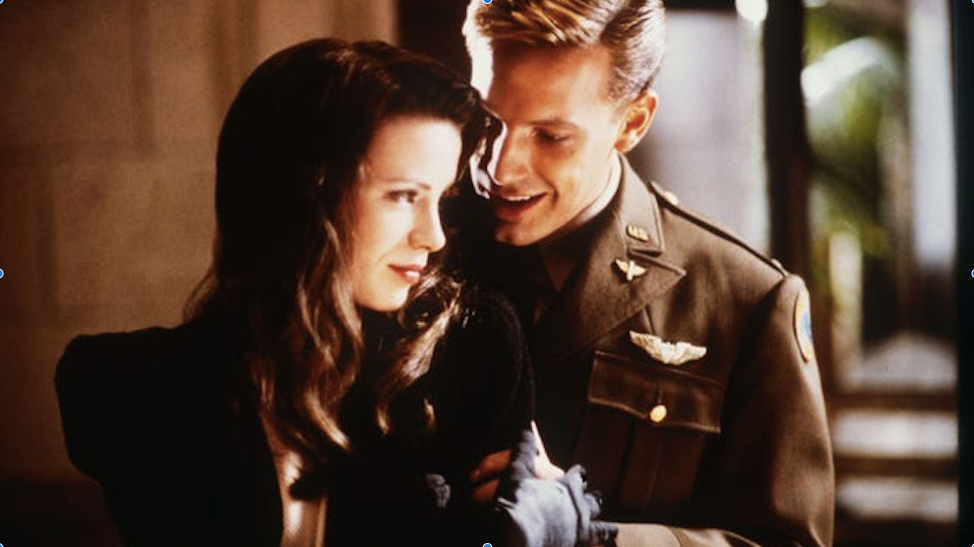 Fellow milspouses, you are not alone. In fact, you are more well-represented on the big screen than you likely realize. On TV shows, in movies and of course, virtually every war-related film, you’re represented on-screen. Milspouses who show the rest of the world what it’s like — at least on a small scale — to live as a military spouse.

Take a look at these films that feature key milspouse roles, and if you haven’t seen them already, don’t forget to add them to your watch list!

No surprise here — the movie is about the life of Chris Kyle and is based off his book, “American Sniper: The Autobiography of the Most Lethal Sniper in U.S. Military History.” Of course, his wife is prominently featured! However, American Sniper takes it a step further. Throughout the film, Taya is shown taking devastating phone calls, raising her kids alone and carrying on with her life as her husband fights a war. You know, the real stuff. We love this representation of a milspouse life and how accurate it is.

Set during the Vietnam War, We Were Soldiers tells the story of Army Lieutenant Colonel Hal Moore during the Battle of la Drang. But while the men are off fighting, the women are stateside, planning events of their own. Moore’s wife, Julia, leads fellow milspouses at Fort Benning, helping them support one another and make it through the war while waiting back home. Think of it as an insider look at Soldier and Family Readiness Groups.

This famous book title was brought to life on-screen in the mid-’90s, showing the world what it was like to be a military spouse — and a brat — while their patriarch was at war. Little Women takes place during the Civil War while milspouse, Marmee, raises her four daughters and keeps everyone sane during the dramatic sequences of a war on the homefront. It’s hardships at their realest while women handle life at home.

This infamous TV show ran for seven series on Lifetime, bringing a name to military spouses everywhere. While the show didn’t get everything right — it’s made for entertainment over informational purposes, after all — this was a huge step for milspouses and being represented on-screen. The series is based on the non-fiction book, “Under the Sabers: The Unwritten Code of Army Wives,” by Tanya Biank. Another win for milspouses, whether enjoying the world seeing what it’s like, or just having something to binge-watch on Netflix.

This long-loved classic covers the WWII bombing of Pearl Harbor and the pilots who fought on that fateful day. It also tells the story of a milsig — military significant other — and what it’s like to be waiting to learn if your loved one is ok. Pearl Harbor shows us loss, love and how to move forward without forgetting what we went through. No wonder it remains as a classic war flick!

Another book that’s a household name, this epic film, Gone with the Wind takes place during the Civil War. Milspouse, Scarlett, loses her husband to the war. Her sister-in-law, Melanie, is a fellow Confederate milspouse. The movie follows the women dealing with loss and uncertainty, including the fall of the Confederacy.

These movies and shows told just some of the insider moments of what it’s like to be a military spouse. Through ups, downs, and triumphs, we got to see what life was like behind the scenes on some of the world’s most epic battles.

What milspouse movie is your favorite? Tell us below.