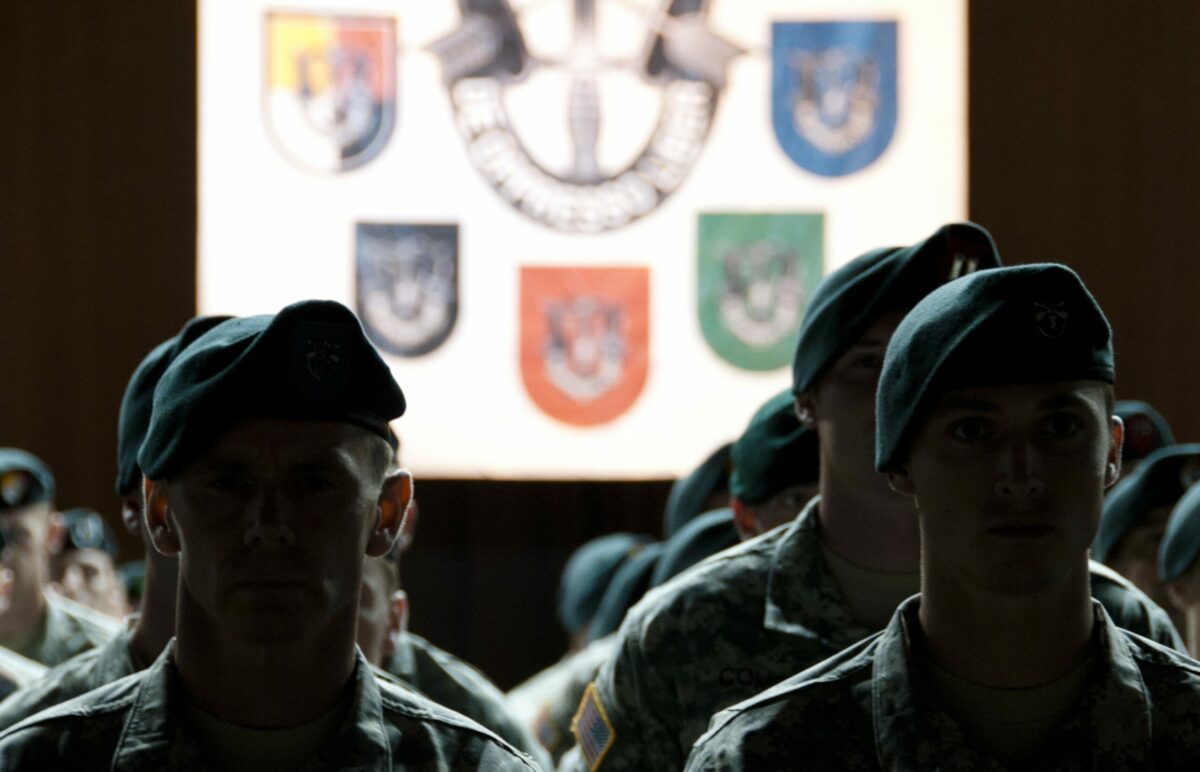 Everyone knows special operators are an elite warfighting team. Not to take anything away from conventional forces, we’re just saying that everyone has their place and special operations is a hard job.

Sometimes sending 10,000 warfighters into a country with all their support units just isn’t feasible. They get the job done, sure, but when you’re conducting heart surgery, you want a doctor with a scalpel, not an axe. Also, a mission calling for a small force would require each member of the unit to have multiple specialties, so the Special Forces (SF) side of the Army gets a lot more training than the rest of big Army.

When the United States has that much invested in you, you get a little bit more leeway when it comes to daily Army life, as former Green Beret Mark Giaconia noted on Quora in June of 2021. He admits he can only speak for the U.S. Army’s Special Forces, but you have to admit the everyday perks are pretty good.

Special Forces soldiers don’t really have the same work or life schedules as the rest of the U.S. Army. They also likely have a whole host of pretty important things to do — some of them secret, others ordinary.

This means they don’t have time for all the formations most military units often have. Some Army units have as many as three formations a day. Giaconia says his SF unit had one formation a day at most, and usually when something important needed to be discussed.

Ever see Special Forces guys out in the field or catch a photo of one of them at work? They don’t look like soldiers in the United States Army most of the time, and that’s a really important point. They aren’t necessarily supposed to look like soldiers while they’re deployed, so grooming standards are usually much more relaxed.

If this is the case, then it doesn’t really make much sense to have a uniform inspection. The same goes for their nonstandard equipment (which we’ll delve into later).

Green Berets get a number of stipends, Giaconia writes. On top of those special stipends, they also get extra pay for any number of special trainings they received. This includes jump pay, HALO (high altitude, low opening) pay, scuba certification and literally anything else you can get trained to do and receive specialty pay for. These guys see it all and they get paid for knowing how to handle it.

On top of the pay, they also receive better per diem rates, as they mostly live off the local economy while deployed.

What is probably best known about how Army Special Forces operates is that they have a lot of leeway in choosing what equipment and which weapons work best for any given mission. In his own experience, Giaconia says he had a different kit setup for carrying a SAW than when carrying an M4 or M21.

Depending on the mission and which Special Forces Group they’re in, America’s Green Berets don’t always have to rely on military aircraft to hitch a ride to where they’re going. In some cases, a military aircraft won’t even be an option, as they may not want anyone to know they’re with the U.S. military anyway.

6. Drinking Is Part Of The Job

Special Forces are often exempt from the U.S. military’s no alcohol rules, where they’re applied, especially while working with foreign units whose culture centers around drinking. Giaconia says while in Bosnia and Kosovo, he and his fellow Green Berets were attached to a Russian liaison, and needed to drink vodka with them.