The lethally effective evolution of the spear in combat 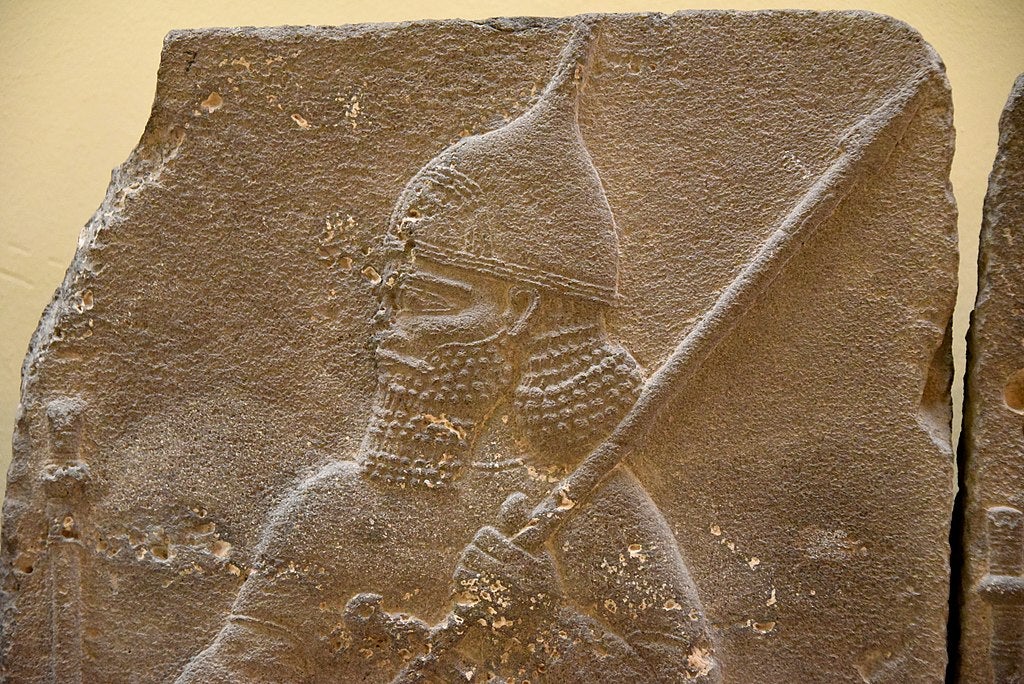 The spear, which was first only a sharpened stick, was among the original weapons utilized around 400,000 BC. Archaeological findings point to the initial evidence of humans using crude weapons such as spears. They were gradually developed into a throwing weapon incorporated in the military.

When military operations evolved from independent action of persons to group movements of masses of troops, the spear grew to be a thrusting weapon.

Spears began as hunting weapons when prehistoric humans utilized them for hunting animals for food. At that time, people mastered the art of creating tools by smashing stones and using the sharp edges connected to the spears’ ends, ensuring they were more rigid and sharper.

Among other different distinctions, the spear took the form of a pike, then a lance, and eventually the bladed halberd. As early as 3000 BC, Sumerian armies used the spear-carrying phalanx, otherwise recognized as the massed establishment of closely-ranked men.

The Greeks refined the concept 2000 years later using pikes at least 9 feet or 3 meters long. A Sarissa, a pike approximately 21 feet or 7 meters, was introduced by Phillip II of Macedon in 350 BC. It gave the Macedonian infantry enhanced range before the pike blades of their Greek enemies could get to them.

These close formations of troops charged towards their enemies, stiffening with spear points which they immediately thrust in the line of their targets. Spears, therefore, added significant precision propagating success during combat in ancient battlegrounds. At the same time, the spear protected anyone who utilized it since it was considered lethal at that time.

As such, the spear was incorporated in numerous armies and often combined with a shield. Aside from being used for hunting by bringing down giant animals such as mammoths, spears were used in catching fish. Given their incredible lethality, three words would best describe the spear – lethality, simplicity, and reach. While lethality and reach are pretty obvious, the spear’s simplicity encapsulated its tactical advantage with regards to range alongside the other two attributes.

The phalanx was a closely assembled group of spearmen who made the spear much deadlier whenever an adversary in combat came close. Phalanxes made soft targets for archers and those hurling spears, which enhanced the establishment of body armor, prompting the phalanxes to be less at risk with missiles.

The Roman Empire started its rise to power with the help of spear phalanxes they adopted from the Greek settlers. Subsequently, waves of military reforms witnessed the Romans establish a different method of fighting where spears played a significant role. The Romans returned to incorporating spears as hurling weapons where every legionary was handed a pilum which was a hurling spear.

Later on, European warlords created bands of well-resourced noble cavalry, the pinnacle of their fighting organization. These knights were armored with long spears referred to as lances which were initially utilized over-arm to attack but later on used under-arm, placing the entire weight of their charge into the attack.

This made them frightening to stand against, substantiating the elite military dominance. At the same time, the spear evolved into a comprehensive range of different weapons jointly referred to as polearms.

Swiss infantry was among the original users of the spear that survived through the gunpowder age as the spike. These polearms enabled the Scottish Schiltrons to withstand heavy cavalry attacks and made the Swiss infantry the most dreaded in Europe.