More great cinematographers who served their country - We Are The Mighty 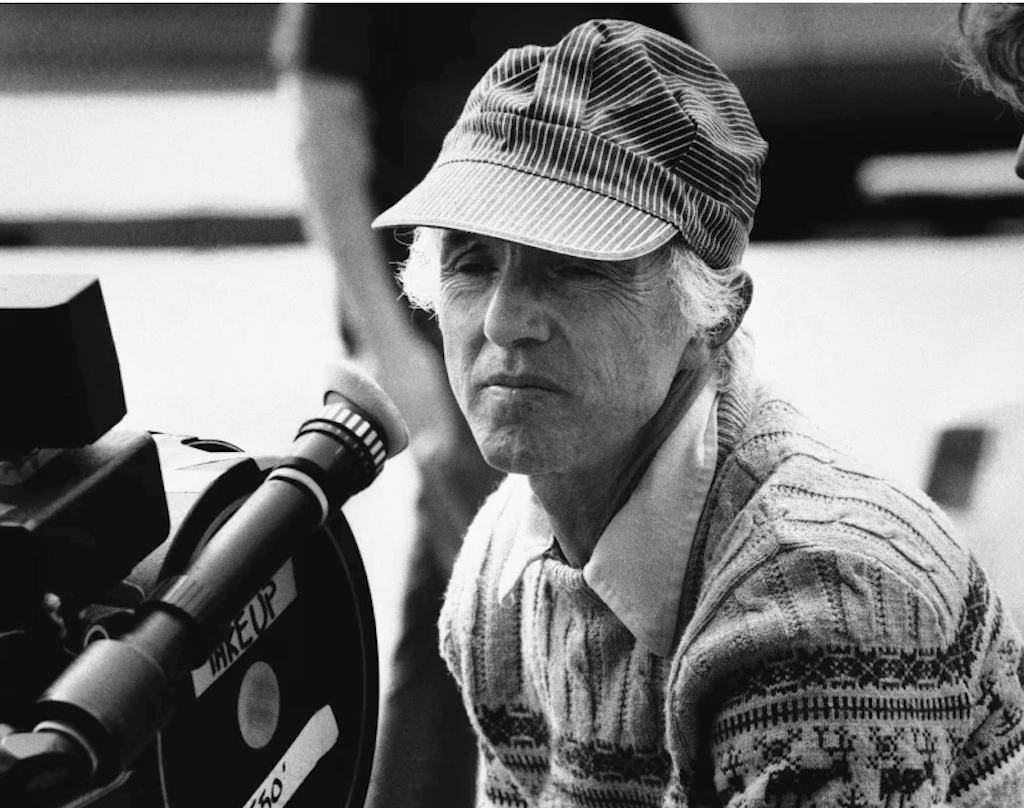 Cinematographers can paint a scene with emotions through the use of lighting, shadows and colors. Their influence can make or break a film’s success and the careers of directors and actors involved, therefore their craft should be highly respected. These Directors of Photography, aka Cinematographers, spent some time in the service which likely shaded their future work and success.

Hal Mohr is known for his great cinematography in the films A Midsummer Night’s Dream, for which he won an Oscar for, The Phantom of the Opera and The Four Posters. He served in the U.S. Army from 1917-1918 in the photography section and began his career as a filmmaker post his service time. His career spanned from the Silent Era through the beginning of New Hollywood in the late 1960s.

Haskell Wexler served in the Merchant Marines in World War II and was adrift on a lifeboat for 10 days after his ship was torpedoed off of North Africa. Wexler received the Silver Star and promotion to second officer before his active service time concluded. His Hollywood career involved winning two Oscars, one for Who’s Afraid of Virigina Wolf? and the second for Days of Heaven, for which he was listed as an additional cinematographer. Wexler’s career resume includes In the Heat of the Night, Colors, The Babe and Mulholland Falls with a career that spans from the 1940s to 2000s.

William A. Fraker’s work has influenced countless action and even horror films for generations. He is known for his work on Rosemary’s Baby, Bullitt, Tombstone, Sharky’s Machine and 1941. He served in the U.S. Coast Guard and/or U.S. Navy in World War II and saw action in the Pacific. He used his GI Bill at USC to study Cinema. During his career, he was nominated five times for an Oscar in Cinematography and worked with directors such as Steven Speilberg, John Frankenheimer and William Friedkin.

Bill Butler’s career spanned 40 years and involved him being a cinematographer on such films as Jaws, One Flew Over the Cuckoo’s Nest, The Conversation, three Rocky films and Stripes. He served in the U.S. Army Air Corps during World War II and he studied high-frequency electronics. After getting out he worked at a radio station in Gary, Indiana. He was then recruited to help build WGN in Chicago and met director William Friedkin. They partnered on a documentary about troubled youth which won the San Francisco Film Festival and the rest is history. Butler has worked with such directors as Francis Ford Coppola, Steven Spielberg, Sylvester Stallone, Ivan Reitman and John Cassevetes. He celebrated his 101st birthday on April 7, 2022.