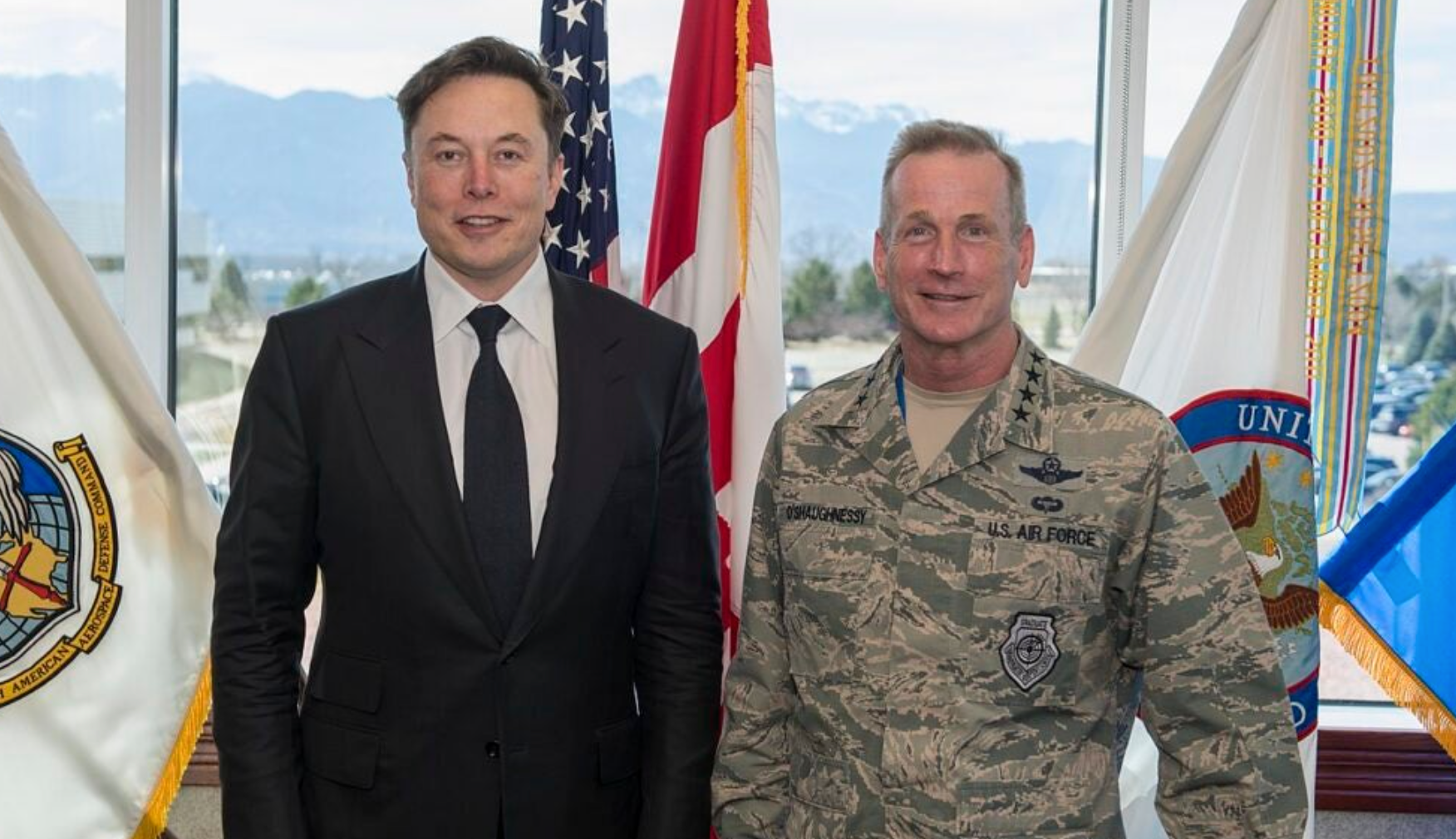 Information flow is vital on the battlefield. As such, one of the first steps in a military operation is to cut off your enemy’s communications. When Russia began its full-scale invasion of Ukraine in February 2022, it cut off many of Ukraine’s internet connection terminals. Ukraine’s Vice Prime Minister and Minister of Digital Transformation of Ukraine, Mykhailo Fedorov, tweeted at Elon Musk on February 26 asking him “to provide Starlink stations” and reconnect Ukraine via SpaceX’s satellite internet constellation. The response was immediate and proved to be superbly effective.

The same day, Musk replied to Fedorov’s plea on Twitter saying, “Starlink service is now active in Ukraine. More terminals en route.” As of April 2022, Starlink is made up of over 2,100 small satellites in low Earth orbit. This network communicates with ground receivers and provides internet access to over 32 countries including Ukraine. By April 6, SpaceX had sent over 5,000 ground terminals to Ukraine providing access to Starlink.

Of course, Russia could not sit back and allow Ukraine to have this renewed capability without resistance. At the onset of the invasion, it compromised Ukraine’s internet by hacking tens of thousands of satellite modems and attempted to do so again with Starlink. On March 25, Musk provided an update on Twitter saying, “Starlink, at least so far, has resisted all hacking & jamming attempts.” Starlink’s performance in the electronic warfare domain garnered attention and praise from the Pentagon.

During a virtual C4ISRNet defense and military conference, Dave Tremper, the Director of Electronic Warfare at the Office of the Secretary of Defense, elaborated on Starlink’s response to Russian hacking. “From an EW technologist perspective, that is fantastic. That paradigm and how they did that is kind of eye-watering to me,” said Tremper, who also served as a program manager in electronic warfare at the Office of Naval Research. “The way that Starlink was able to upgrade when a threat showed up, we need to be able to have that ability. We have to be able to change our electromagnetic posture, to be able to change very dynamically what we’re trying to do without losing capability along the way.”

While the U.S. military has developed its own EW doctrine, the rapid evolutionary pace of the new domain requires constant retraining and reassessment to stay ahead of potential adversaries. Brig. Gen. Tad Clark, the Air Force Director of Electromagnetic Spectrum Superiority, could not go into specifics but noted that the US is closely watching Russia’s performance in Ukraine. “We’re learning a lot what Russia has been investing their money in, the sophistication and the reliability of their equipment, and…their ability to execute that mission in a synchronized fashion,” Clark said during the C4ISRNet conference. “It gives us some insight of where certain countries are, where we are, where we need to be, and where we want to be.”