The first head of the VA was so corrupt, the president tried to kill him

The first head of the VA was so corrupt, the president tried to kill him 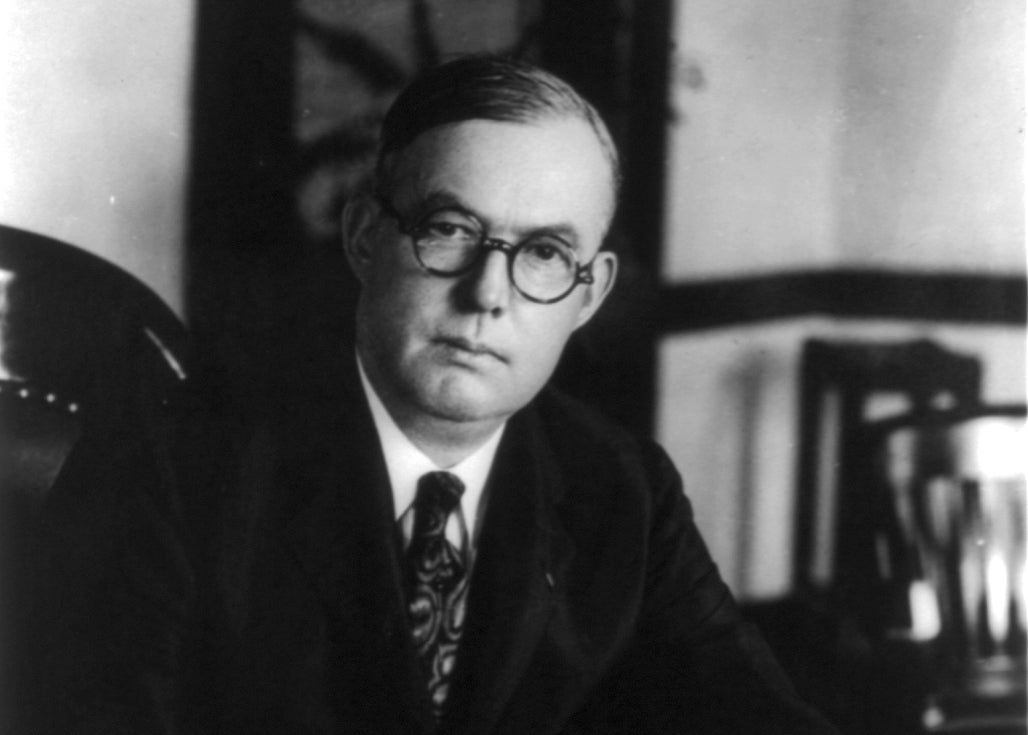 Charles R. Forbes exemplified the administration of President Warren G. Harding, which isn’t really a good thing. He served as the first-ever director of the Veterans’ Bureau the forerunner of today’s Veterans Administration (VA) and like many members of Harding’s staff, found himself under fire for a series of scandals and corruption.

Unlike many members of President Harding’s staff, however, Forbes would serve jail time for his corruption, and would find himself being choked out by a six-foot-tall, 200-pound President of the United States.

Forbes was an immigrant from Scotland but joined the U.S. Marine Corps at age 16 to become a musician, spending his time in the Corps at Washington Navy Yard. He had probably the best education an American could get at the time, first learning at a private school and then attending Columbia University and MIT, training to be an engineer.

In 1900, he enlisted in the U.S. Army, but was charged with desertion two months later. After being brought back into the Army and was sent to fight in the Philippines, which was then occupied by the United States. Despite his early mistake, he would serve for eight years, leaving the Army as a Sgt. First Class. It would not be his last stint with the Army.

He enlisted again when the United States entered World War I and spent the rest of the war in France, where he earned the Croix De Guerre and the Distinguished Service Medal. While his service in the two wars helped make his career, it was a chance meeting in Hawaii between the two wars that positioned him for his presidential appointment.

Forbes had moved to Hawaii to work as an engineer for the Navy in 1912. While there, he was appointed to a few federal positions by President Woodrow Wilson. By chance he happened to run into an Ohio Senator, Warren G. Harding, who was on vacation. The two hit it off and their families became close friends.

When Harding ran for President against Wilson in 1920, Forbes, who was living in Washington State at the time, traveled to Chicago for the Republican National Convention. Forbes swung the Washington delegation vote for Harding, which made him the Republican nominee for President, an election which Harding would go on to win.

It was a mistake. For two years, Forbes not only ignored the needs of his fellow veterans, he embezzled $2 million in the worst possible ways. He siphoned money from the construction of veterans hospitals, sold medical supplies, and took bribes and kickbacks from building contractors. He also rejected thousands of claims from disabled veterans. Of the 300,000 wounded from WWI, Forbes only approved 47,000 disability claims.

Harding allowed Forbes to flee to Europe to “settle family matters” on the condition that he resign his position. He resigned and went to Europe with a woman who was not his wife. The woman was actually the wife of a fellow conspirator, who then testified to Forbes’ illicit activities to Congress.

When Forbes came back from Europe, he came to the White House, where Harding grabbed him by the neck and shook him like a dog with a rat in his mouth, calling him a “double-crossing bastard.” Forbes was only saved by the President’s next appointment.

Forbes’ wife would later divorce him before he was tried and convicted of conspiracy to defraud the government. He was sentenced to two years at Fort Leavenworth. He died in 1949.