Top 5 myths about US Presidents that aren’t true 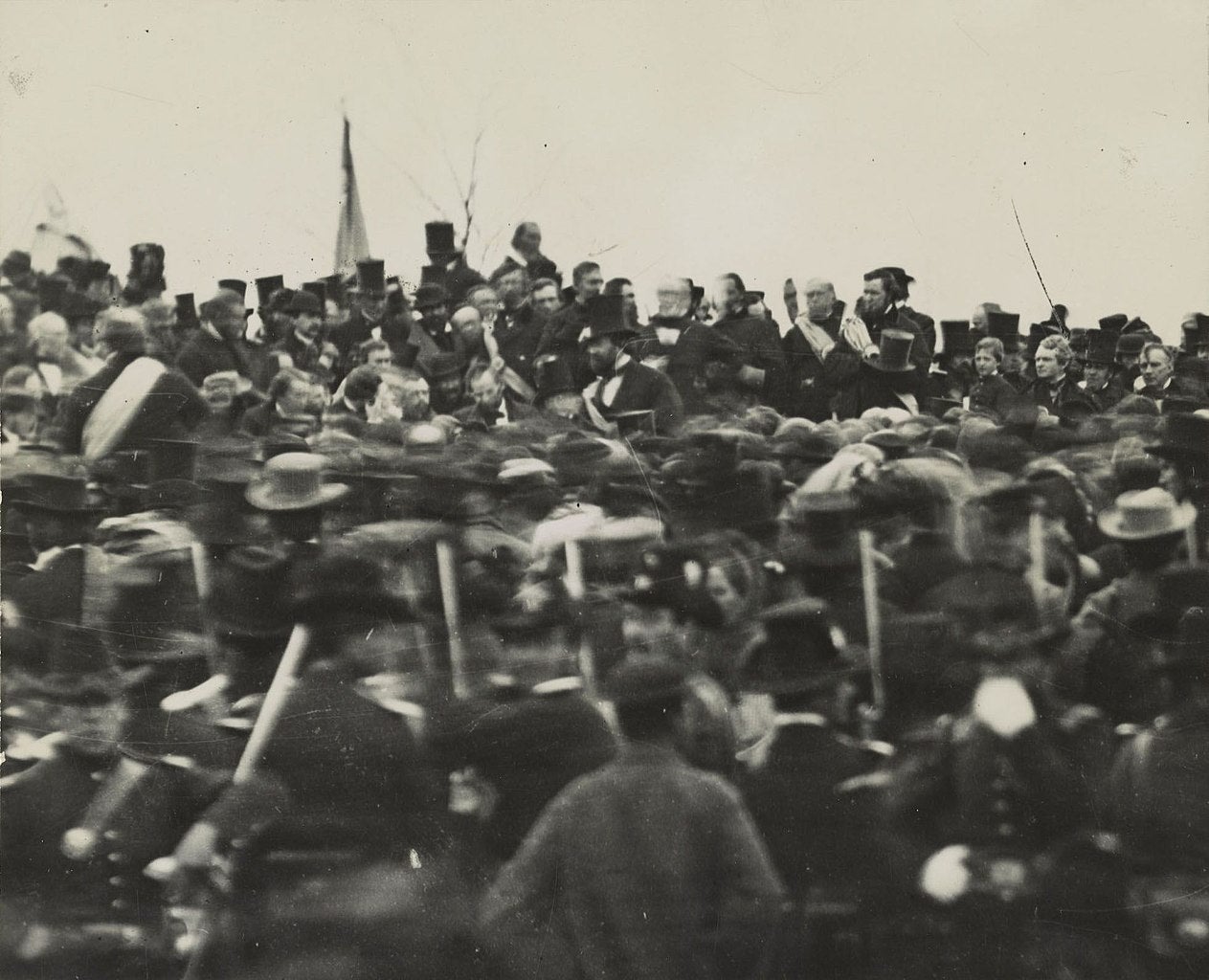 U.S. presidents are always in the public limelight, and many things are said about them. We can’t help but wonder what our presidents’ lives must be like since they are pretty much in a different world from us. This, however, does not mean we should believe everything we read. Legendary stories that aren’t supported by facts have been created from our president’s most famous speeches to their teeth.

George Washington and the cherry tree

Most historians are convinced that George’s first biographer, Mason Locke Weems, made up this entire story. Weems tried to idolize Washington and his public service through various constructed tales that he knew would make ravenously curious readers empty their pockets.

Professionals currently define the cherry tree yarn as the first and most stubborn of the president’s myths. However, this story of honesty is entirely fake, and you’ll see the vagueness behind it.

It goes to that Washington, who was six years, cut down a cherry tree with a hatchet. When his father inquired what occurred, he was honest that he did it, thus affirming his courage and honesty. However, it beats logic that a boy his age would have the physique to cut down a cherry tree. Let alone having the strength to swing a hatchet.

William Taft got stuck in a bathtub

Taft ordered an extra-large bathtub expertly installed into the White House to accommodate his 5-foot-11, 340-pound frame. Even though this myth does not hold weight, he was rumored to have gotten stuck in the old one.

Originally in 1915, he had an embarrassing bath experience where he got into a hotel tub and caused a massive overflow that swamped the floor and trickled down, dripping onto the guests’ heads on the floor below.

On the following morning, when Taft was staring over the Atlantic, he noted that he would get a piece of it and have it fenced in one day so that when he ventures in, there could not be any overflow issue.

The Gettysburg Address was put down on an envelope’s back

A particular urban legend states that Abraham Lincoln rapidly put down his most famous speech on an envelope’s back when he was on a train heading to Gettysburg, Pennsylvania, from Washington, D.C.

However, the facts do not match up because he was invited to visit for a speech way back in August, which was a reasonable amount of time to contemplate what he wanted to communicate.

Also, there are no original copies of the speech out of all the five that are put down on envelopes or in spasmodic handwriting that one would anticipate from someone in a moving train.

This myth is something to chew on since it possibly came up when people noticed one of his ivory sets which appeared wooden and grained when stained. The truth is that Washington had dentures; however, they were not rigid.

Instead, they were made of several metals such as ivory, lead, and gold; therefore, there is no evidence that his teeth were made of timber. Historians have stated that the discoloring of Washington’s teeth probably led some to think of them to be wood.

Teddy Roosevelt and the Bull Moose

Even though Theodore Roosevelt, famously known as Teddy bear, was regarded as the Bull Moose Party boss, he certainly did not ride a moose despite his famous image that has made its rounds in social media over the years.

That particular picture that led some to think this myth is true is photoshopped the old-fashioned way with a pair of scissors and glue. The original post was a political picture that included all three presidential candidates in 1912 with an animal that they figured best would symbolize their party.