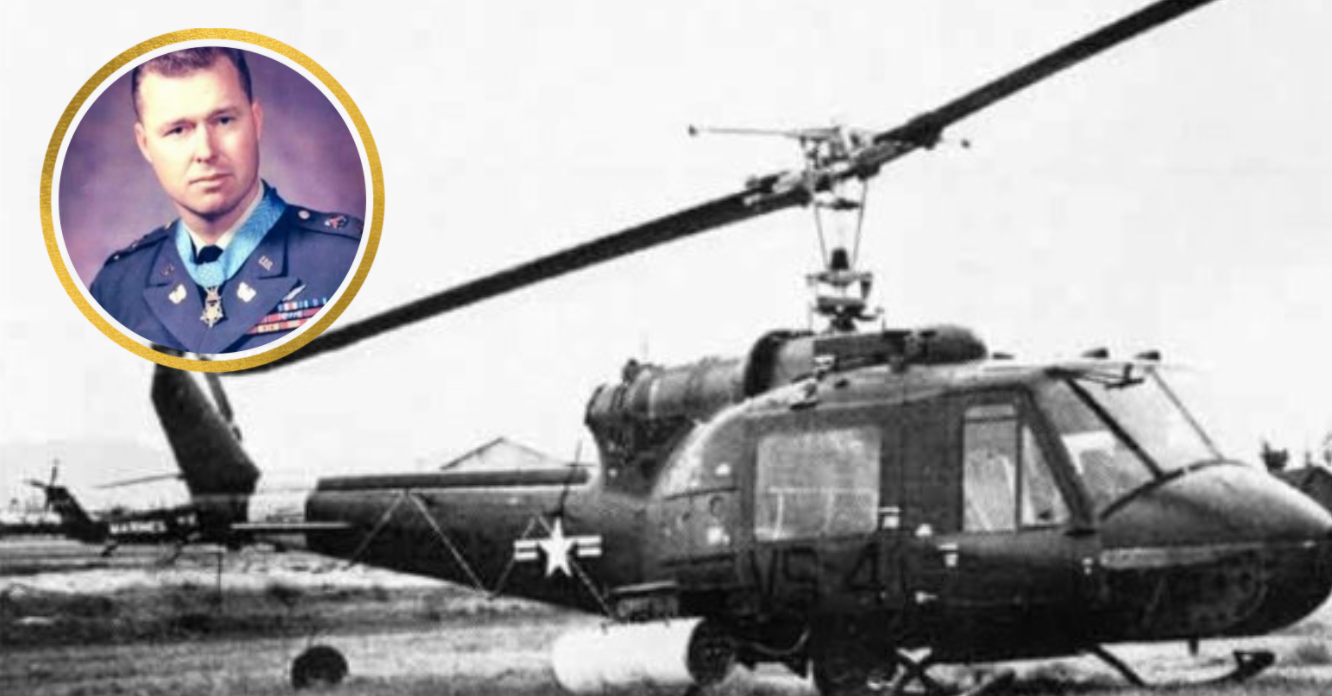 On January 21, 1968, North Vietnam achieved an impossible feat. With its Viet Cong counterparts, it managed to launch a large-scale, coordinated assault on American and South Vietnamese military bases and cities across South Vietnam, and they caught their capitalist enemy completely by surprise.

Nowhere was this surprise felt stronger by the Americans and South Vietnamese than in the ancient city of Hue, which was situated near the demilitarized zone between North and South. The communists caught the city completely unprepared. The U.S. response in its wake was so piecemeal because military planners couldn’t believe they could capture the city.

When a division of North Vietnamese soldiers attacked the city in the early morning hours, the defenses were minimal. Much of the force from the Army of the Republic of Vietnam (ARVN) was away for the Tet holiday. No matter what the remaining forces could muster, it would not be enough to repel the communists.

The Americans, at first, didn’t fare much better. United States Marines responded with a counterattack but had no idea what they were actually walking into. In fact, in the immediate aftermath, almost no one in the U.S. Army command knew the extent of the losses or of the enemy’s real strength in the city.

But those inside the city knew. Defenders of a small Military Assistance Command – Vietnam compound and a South Vietnamese Army Base were under heavy assault from the Viet Cong and had taken many casualties. Inside of Hue, they were fighting for their lives. The enemy quickly took control of the old citadel and were assaulting the ARVN base.

U.S. troops in an American UH-1 Huey helicopter were shot down over the ARVN installation. Once on the ground, they were surrounded by North Vietnamese and Viet Cong soldiers. Luckily for them Chief Warrant Officer Frederick Ferguson was flying nearby in a Huey of his own.

The Americans knew Hue was under attack. While they may not have known yet the full scope of the situation, they knew it was bad. Ferguson was advised not to try to assist the survivors of the crash but he wasn’t going to let them just die.

He immediately disregarded his resupply mission and made his way to Hue, where he also started taking anti-aircraft fire. He took his bird on a low-level flight along the Perfume River at maximum airspeed as he flew to the city and found the isolated ARVN compound where the remains of the downed helicopter still lay.

Under heavy small arms fire, he landed his aircraft in a space so tight it was almost impossible to operate the helicopter. The bird kicked up a storm cloud of dust as it landed and CWO Ferguson began to jettison everything aboard the airship that wasn’t necessary or nailed down.

As they loaded the wounded and exhausted survivors of the crash, the Huey began to take an enormous amount of small arms and mortar fire, nearly crippling it where it sat. Somehow, though, Ferguson skillfully got the ship airborne in spite of the damage and flew it and the survivors to safety. He flew back at the same speed and altitude at which he came in, taking even more damage to the aircraft.

His swift decision and cool head under fire saved the lives of five fellow soldiers, safely returning them to Phu Bai.

On Flag Day, 1969, Frederick Ferguson was presented with the Medal of Honor by President Richard Nixon. It was the first one presented to an Army aviator in the Vietnam War. That was far from the end for Ferguson, though. Over the course of his career he was awarded two Silver Stars, the Distinguished Flying Cross, the Bronze Star Medal, and 39 Air Medals. He is even one of a handful of Americans to appear on a postage stamp while still living.