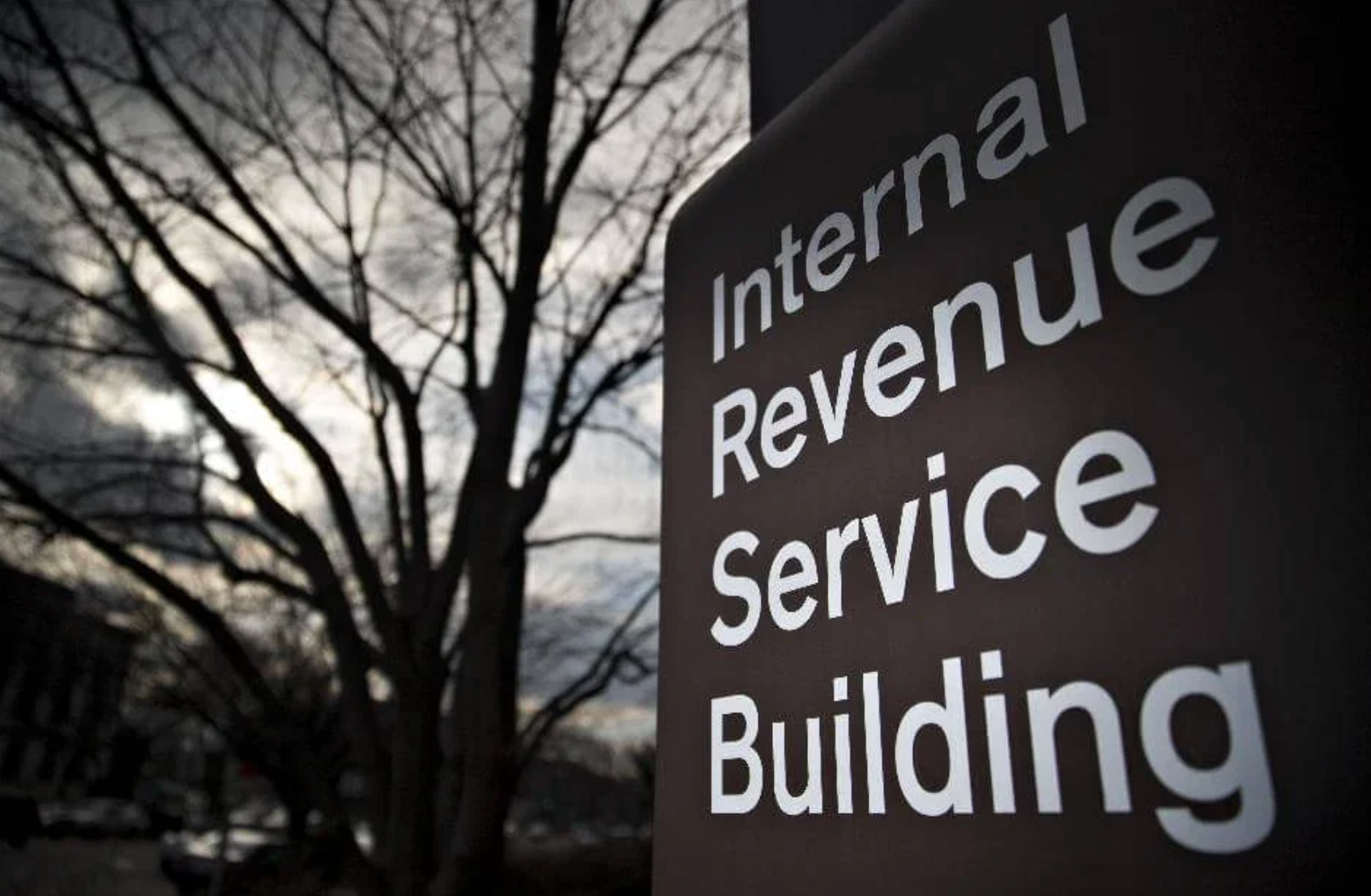 In 1789, Benjamin Franklin wrote, “Our new Constitution is now established, everything seems to promise it will be durable; but, in this world, nothing is certain except death and taxes.” The Founding Father could not have been more correct. In 1989, two centuries after Franklin’s fortuitous quote, the United States Internal Revenue Service made a notable addition to the Internal Revenue Manual, the conduct guide for IRS employees. The addition provided guidance for IRS activities to continue in the event of a wide range of potential emergencies including nuclear war.

When the addition was made in 1989, the Internal Revenue Manual noted that “operations will be concentrated on collecting the taxes which will produce the greater revenue yield.” Even during a nuclear winter, the government plans to maximize the effectiveness of tax collection. The manual has been updated into the 21st century and still notes that IRS operations would continue in case of “radiological, nuclear, or explosive events.”

IRS spokesperson Johnell Hunter told NY Times in 1989 that the addition to the manual was made in response to a directive to Government departments from the Federal Emergency Management Agency. The addition detailed, “On the premise that the collection of delinquent accounts would be most adversely affected, and in many cases would be impossible in a disaster area, the service will concentrate on the collection of current taxes.” Moreover, the manual stated that normal operations would be expected to resume within 30 days of an event, a timeline that remains in the manual today under IRM 10.6.1.

If you were banking on WW3 to keep from filing taxes, think again. The IRS is a persistent force that won’t be stopped by even nuclear war.