How a solar storm detonated Navy mines in the Vietnam War 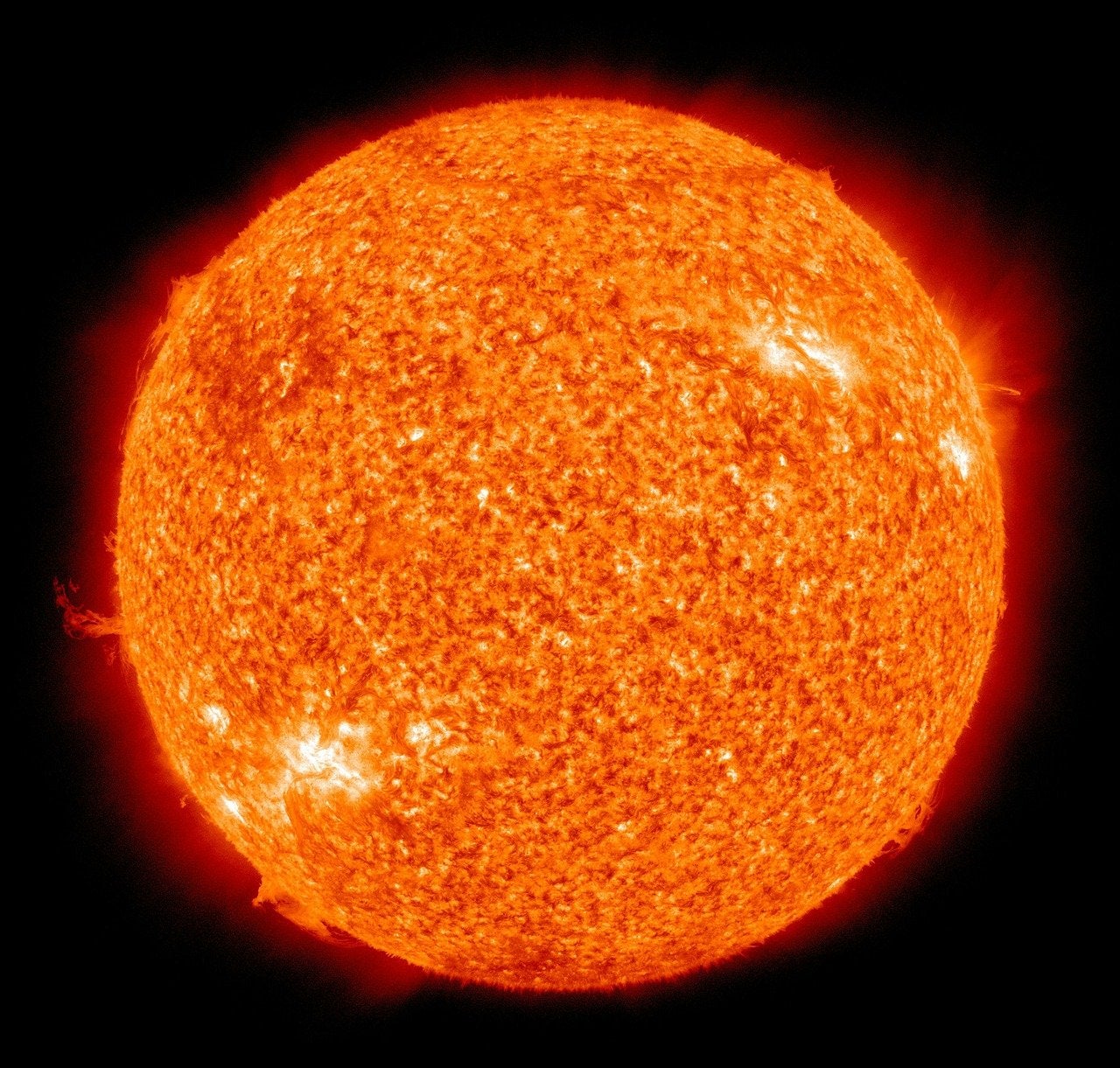 On Aug. 4, 1972 dozens of naval mines exploded suddenly in the water south of Hai Phong, North Vietnam. The incident was witnessed by U.S. military pilots, and there was no apparent reason why the mines detonated. They had only been there for a few months and there was nothing in the waters around them. The detonations took all of 30 seconds.

For decades, the event remained a mystery – mostly because the U.S. government classified the investigation of the detonation until 1990. Delores Knipp, an Air Force veteran and Colorado University engineering professor began looking into it.

She was speaking to a colleague who was working at the National Oceanic and Atmospheric Administration’s Space Weather Prediction Center in 1972, when he was visited by a group of Navy officials in uniform. He couldn’t remember what they wanted to talk about exactly, but the visit piqued Knipp’s curiosity.

Knipp began looking into what might have happened around that time frame in 1972. That’s how she came upon the declassified report of mysteriously exploding naval mines in North Vietnam, linked to Operation Pocket Money. The operation was intended to prevent the movement of supplies from the North to the South by sea during the Easter Offensive.

She then began to look into scientific events that might be able to explain the phenomenon. On that day, observatories noted a series of solar flares, one of them “gigantic” that would have an effect on the Earth, one of the largest solar flares ever recorded.

While it normally takes a matter of days for a solar flare to travel the distance to Earth, the 1972 flare reached Earth in 14.6 hours and people noticed, even if they didn’t realize what was happening.

All over the planet, people were bombarded with X-ray emissions, an aurora was visible from the southern coast of England that could be seen from Spain, and Canada’s power grid experienced fluctuations. The flare also damaged the solar panels on orbiting satellites.

It also set off a naval minefield placed in North Vietnamese waters. The mines, the report says, were magnetic sensor mines. The Navy began to look for better ways to prevent an unintended detonation caused by magnetic interference from space.

Knipp said that the 1972 solar storm was an event on par with the 1859 Carrington Event, one of the largest geospacial storms ever recorded. A coronal mass ejection bombarded earth, displaying strong auroras from the Rocky Mountains to the Caribbean Sea. It was also big enough to disrupt telegraph transmissions all over the world.

If a solar storm like that hit Earth today, it would cause widespread blackouts and damage worldwide electrical grids. The damage it would cause has been estimated to cost as much as $2.6 trillion to repair.

Given the U.S. Navy’s relatively recent experience with solar flares and the lessons learned from the 1972 solar storm, there’s no telling if another Carrington Event would set off magnetic naval mines, but by then, it might be the least of our problems.