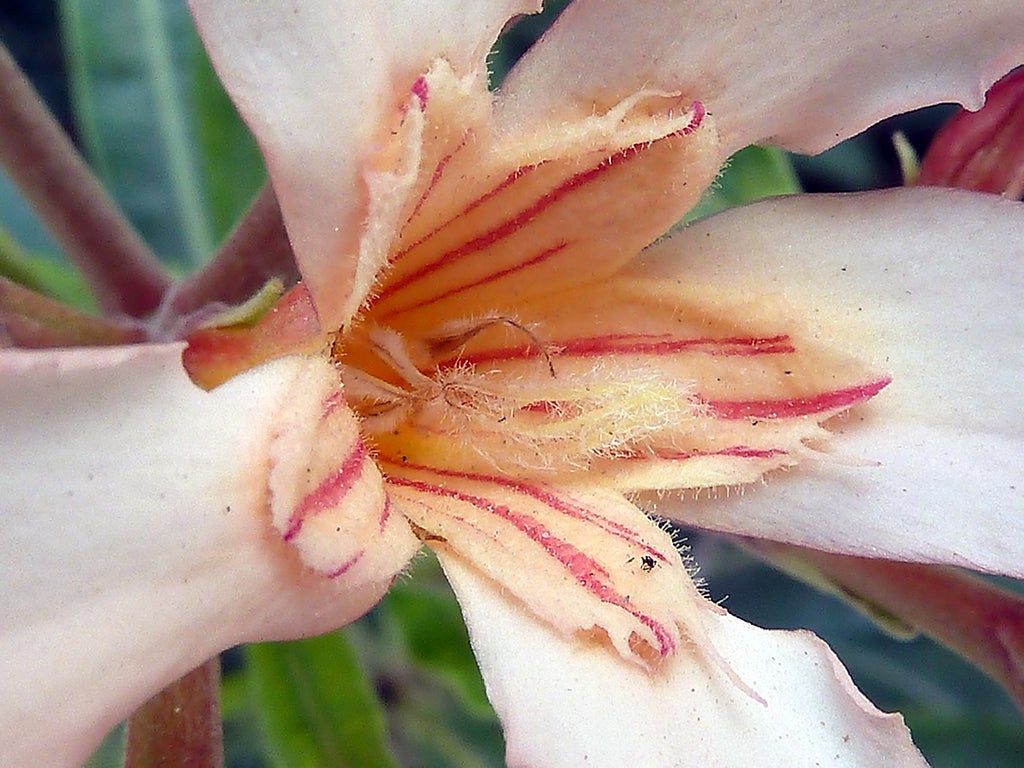 When training in new environments, soldiers are often encouraged to keep away from plants they are not familiar with because some are very toxic. Although they may seem harmless, these toxic plants may contain large amounts of poison enough to kill humans. Since medieval times, toxic plants have been accountable for human death tolls, from Socrates’ death by highly toxic hemlock to kids’ consumption of lethal nightshade. You can learn about the most horrifying plants and their poisons with this list:

This is a popular woody weed that is highly hazardous in the presence of children due to the brightly colored berries. Essentially, the brightly colored berries often attract humans and animals. Everyone training in the field should know that avoiding brightly colored plants, whether fruits, leaves or flowers, is paramount. The berries have the greatest level of toxicity for man and livestock, although all their parts are deemed toxic. The fast-growing vine is frequently mistaken for both American and Oriental bittersweet plants.

These are tall, sprouting biennials that thrive in dry shade. They blossom in various colors varying from deep violet to white, with numerous tubes, frequently dotted flowers that shape into a spike. If ingested, the flowers, leaves, roots and stems can cause severe stomach aches, often leading to complications.

You are probably familiar with the Mountain Laurel if you have ever visited North America. This toxic plant widely grows in most backyards and other places. While the plants’ seedlings are sold openly in plant shops, it is vital to note that the Mountain Laurel is not friendly. It is characterized by wide pink flowers that easily attract children and even adults. Consuming any part of Mountain Laurel can lead to serious medical issues thus should be avoided.

This is regarded among the most toxic plants as all its parts are deemed poisonous. The plant is so dangerous that anyone who eats honey made by bees that ingested its nectar can be affected. Although very hazardous, Nerium Oleander is often cultivated for its aesthetics and fragrance. All the parts of this plant are toxic. Though the poison is lethal during the first 24 hours of ingestion, the chances of recovery drastically improve if the victim stays alive for a few hours. To guarantee proper treatment, the victim is made to throw up, their tummy is pumped, or they are given activated charcoal to soak up most of the poison.

This plant is mostly encountered in marshlands of the American continent. It has a toxic substance called cicutoxin, primarily located in the roots. Sadly, the plant’s white roots are frequently confused with parsnips. It has gained notoriety as one of the most lethal plants on earth over the centuries as it causes severe seizures, nausea, puking, spasms and muscle rigidity. If anyone survives the toxic effects, they are likely to incur chronic health problems such as amnesia. The root of the Water Hemlock plant should never be ingested, even in tiny bits.

This plant is mostly discovered in church graveyards, but it is thought to play a role in pagan forms of worship. The English Yew is a massive tree characterized by need-like leaves and red arils. Ingesting the plant’s leaves, flowers, roots, and seeds can cause mouth dryness, lightheadedness, increased heart rate, lack of strength, and, in the worst-case scenario, death. Despite its toxicity, the Yew is frequently used to make the finest bows and has medicinal benefits. According to research, it has immense anti-tumor potential. Nonetheless, keeping away from the tree is advised.