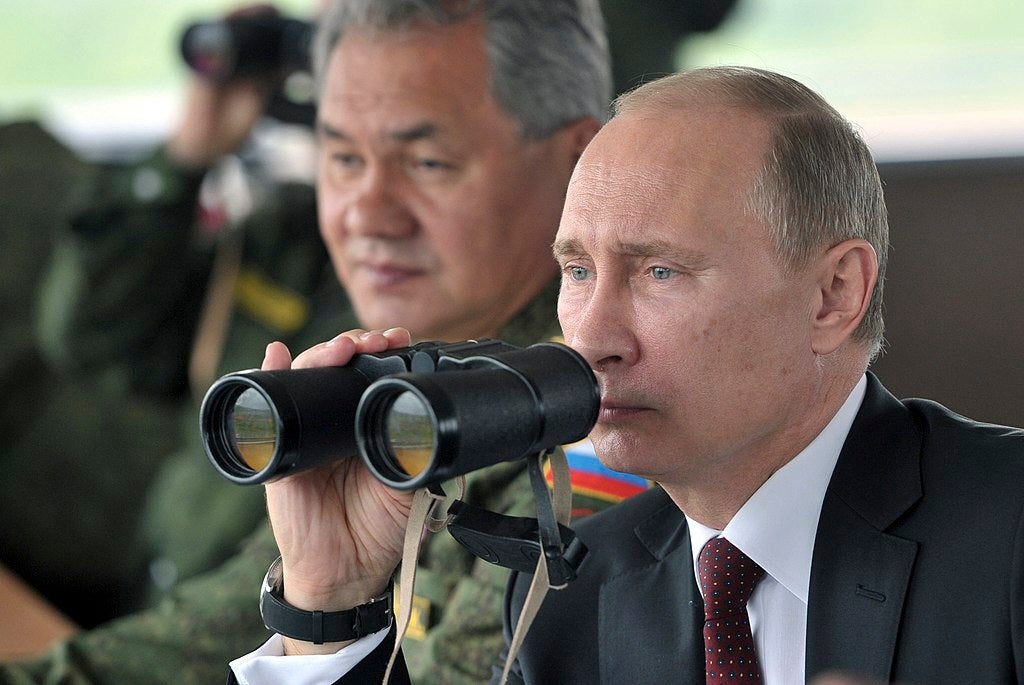 In the United States, important political figures are protected primarily by the Secret Service, a department of the U.S. Treasury that is also tasked with investigating crime in the American financial sectors. Aside from the economic aspect of the USSS “dual role,” its protection of the President of the United States is its most visible mission.

American Secret Service agents guard the President, Vice President, families, former presidents, visiting dignitaries, presidential candidates and former Vice Presidents and their families. That’s a big mission, one that changes all the time. The Russians take this protection much further.

Russian protection extends to the Prime Minister, currently Mikhail Mishustin, Speakers of the State Duma (its legislative body), foreign minister, defense minister, the director of the Federal Security Service (successor to the Soviet KGB), Chairman of the Security Council, Head of the Presidential Administration and his deputies and the Chairman of the Central Election Commission.

It’s no wonder that the Federal Protective Service is its own agency with a mission so large. The U.S. Secret Service has so many different roles and responsibilities, and thus needs to open its recruiting pool to many different disciplines. One might think the Russians protective service would be looking for combat veterans, police officers, and those from similar fields for protecting Vladimir Putin, but the Russians don’t just want fighters.

Russian protection agents are expected to meet height and weight standards, but combat veterans and police detectives aren’t all who are required for this line of work. Candidates are recruited first for their foreign language proficiency and their ability to understand national and international politics. The Russian government expects its security services to know who might be approaching the president and to treat them according to the respect and prestige they deserve.

They are also recruited for their endurance. Russian bodyguards need a high level of stamina for their work. They need to maintain a specific level of dress, the same suits and ties, no matter how hot or how cold it is outside, and some say they are expected not to sweat, even in high heat. They are alleged to take drugs that affect their bodies’ processes to meet the demands on them.

When on the job, the bodyguards operate in four different circles. The first circle, and closest to Putin are his personal presidential guard. The president’s personal bodyguards always have their hands in front, one hand halfway to his weapon. The second circle are plainclothes guards, blended into the crowd and on the lookout for potential attacks. The third circle is on the perimeter of a crowd, and the final circle are snipers on rooftops of nearby buildings to ensure there are no fast movements toward or away from the president in case an attack occurs.

Many of the bodyguards carry bulletproof suitcases that can be used to shield the president in case of an attack. They also carry kevlar umbrellas that can help prevent bullets and shrapnel from hitting their charge in a variety of attacks.

Finally, the president’s security also consists of a heavily-armed quick reaction force of Russian military special operators in an armored vehicle for any kind of complex attack, even if it comes from a tank or aircraft.