This is how sanctions work and why the government uses them 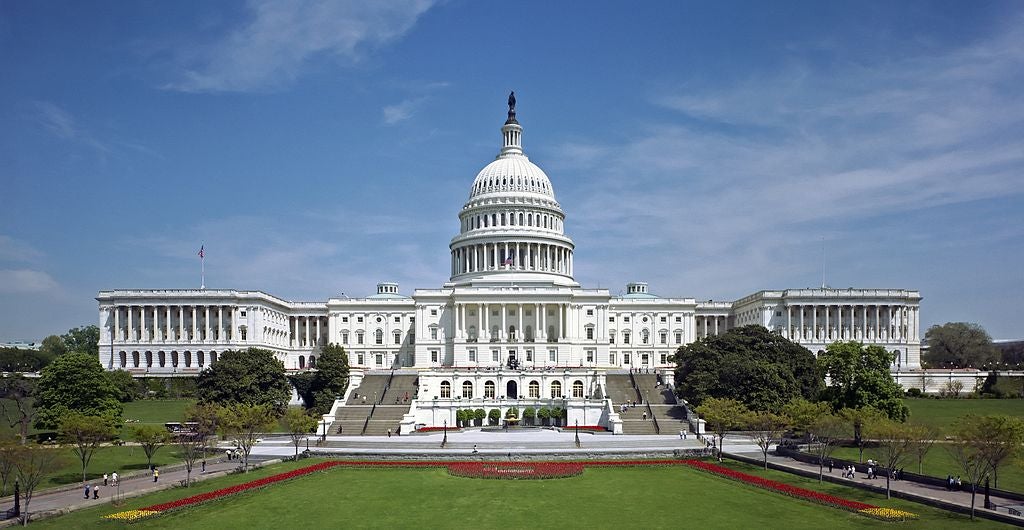 The western front of the United States Capitol. (Public domain).

A sanction is a monetary duty imposed on another country or its residents. It is basically an international relations tool and an economic pressure technique to deal with international trade and politics. Sanctions are categorized differently, and a country is allowed to use each at its disposal. The main types of sanctions common to all nations include tariffs, quotas, embargoes, Non-Tariff Barriers and asset freezes.

Since economic sanctions are interruptions of ordinary commerce and financial relations for foreign and security policy purposes, they can be vast, prohibiting all commercial activity in a country and forbidding transactions between and among specific enterprises, organizations, or individuals.

For instance, the US Government can ban American companies in specific sectors from exporting their products to Iraq. In effect, this law will seriously affect the people residing in Iraq, especially if they are essential commodities. Sanctions have always been used to economically discipline certain countries and is an excellent way of settling a dispute.

Why the government uses sanctions

The primary purpose of using sanctions against other countries is to inflict change of behavior. When citizens are denied access to certain goods they are used to, they will complain and demand their return. The sanctioned government will have no choice but to deal with the problem better to prevent distress.

The government and global organizations use economic sanctions to influence the business choices of governments that endanger their objectives or break international rules. While the government might believe in the power of sanctions, experts suggest that they are usually poorly conceived and only succeed on rare occasions. Western countries often use sanctions whenever faced with geopolitical issues. At the same time, The US Government increased its use of sanctions against other states in the recent past.

Although sanctions are a form of intervention, they are perceived as low-risk and low-cost diplomatic strategies for diplomatic wars. They are frequently perceived as a solution to overseas problems when military action is not practical. Compared to the cost of using the military, a sanction is way better and reasonable. The prospect of a sanction can sometimes be the full measure needed to change a country’s policies. A threat means the government delivering the sanction is willing to face economic turmoil in order to penalize the target country if reform does not transpire. The government might also be forced to impose sanctions on its own citizens for domestic reasons.

How does a sanction impact a nation?

Different sanctions have different impacts. An import sanction can have a debilitating effect on the threatened nation and may even lead to long-term political and economic turmoil. The sanctioned nation’s suffering is generally borne by its citizens, who may react negatively towards the regime. A debilitated country can be an easy target for extremism, a problem the threatened country might not want to deal with.

The impacts of a sanction can also affect the global market if continued for long periods. For instance, the OAPEC once imposed an embargo on exports to the US to punish them for resupplying their products to another country. As a result, the sanctions extended globally and eventually affected the stock market. Moreover, if the threatened country deals with the sanction better than anticipated, the threat issuer might be forced to do away with it.