Today in military history: Italy declares war on Britain and France - We Are The Mighty 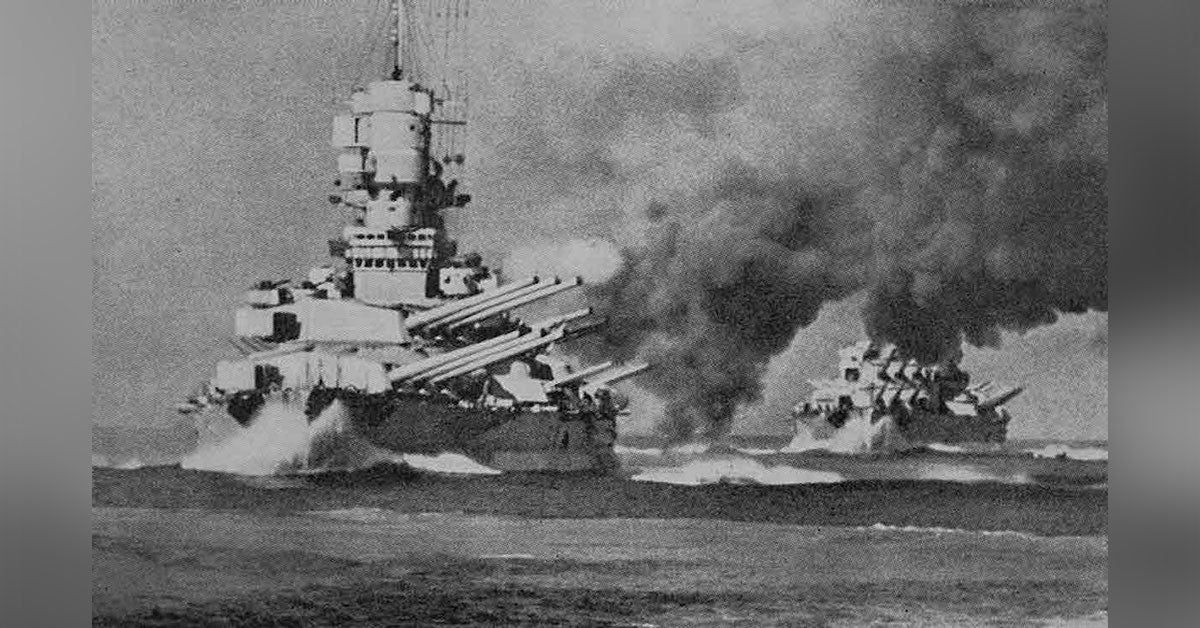 Hitler wanted Mussolini to mobilize as early as 1939 but Italy wasn’t entirely ready for a full-on European war – they didn’t have the materials and the Allies were considering conceding recent Italian conquests in Africa in exchange for Italy’s neutrality.

But by 1940, hopes for Italy’s neutrality were shattered. Il Duce decided to carve up Europe with Hitler. Mussolini held off a declaration of war for as long as possible, but after the German’s Wehrmacht’s swift advance into France, Italy had to commit or quit.

Four days later, Nazi stormtroopers marched through Paris. And after a total of six weeks of fighting, all of the Netherlands, Belgium, and France fell to the German war machine.

Italy’s campaign was cut short after defeats in East and North Africa, and Mussolini was ousted and arrested in 1943 after an Allied invasion of Sicily began in July of that year. The Allied success led to the collapse of the Fascist regime. On Sept. 8, 1943, Italy signed the Armistice of Cassibile, ending its war with the Allies, though the country would remain a battlefield for the rest of the war.

On Sept. 12, 1943, German paratroopers and Waffen-SS commandos rescued Mussolini from captivity during the Gran Sasso raid. Hitler placed the former dictator in charge of a puppet regime in northern Italy, causing a civil war. In April 1945, as the Axis Powers faced defeat, Mussolini attempted to flee to Switzerland but was captured by Italian communist partisans and executed by firing squad on April 28, 1945.

His body was hung upside down in the town of Milan.