Why Bolivia – a land-locked country – still keeps an active navy 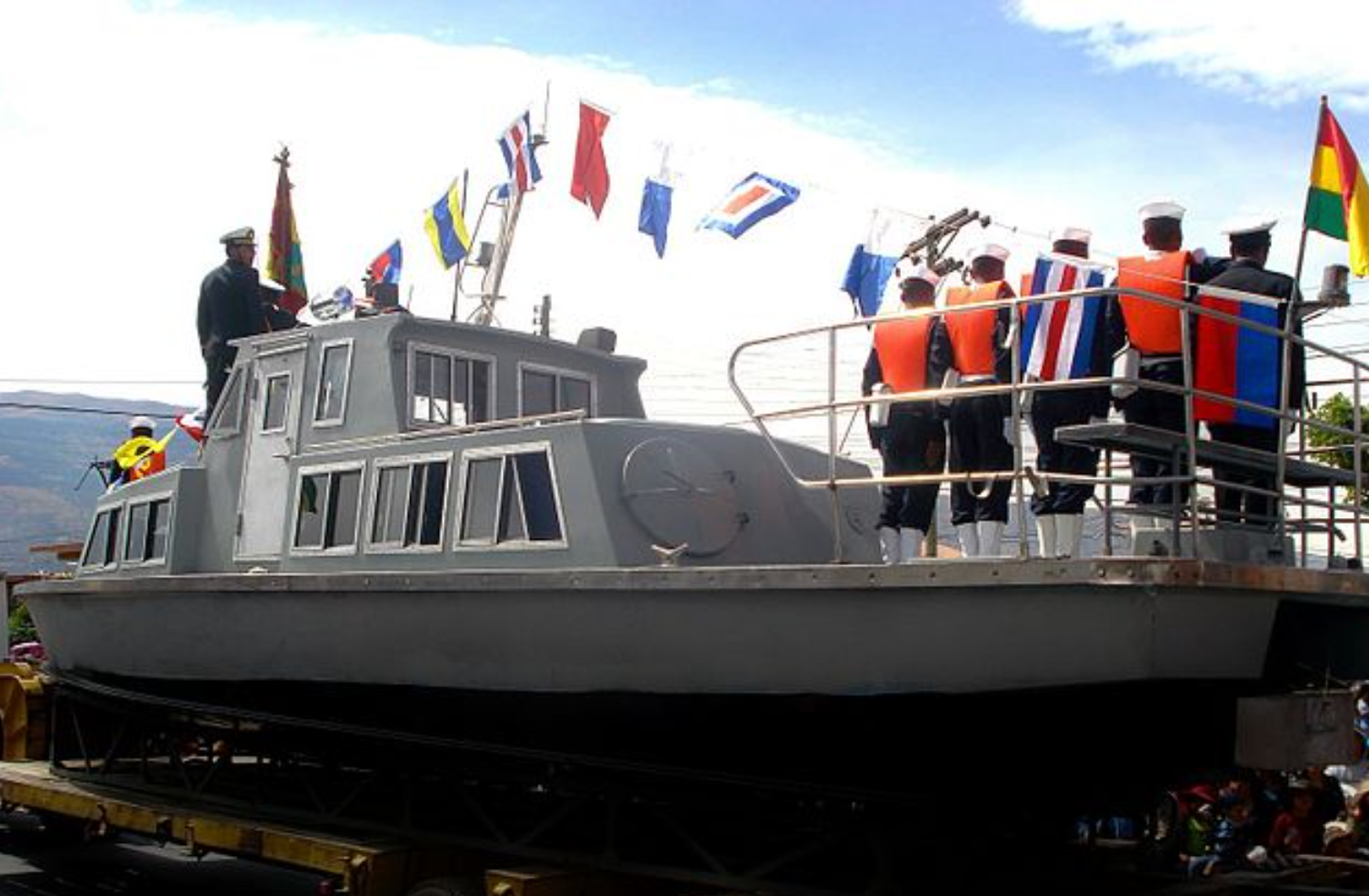 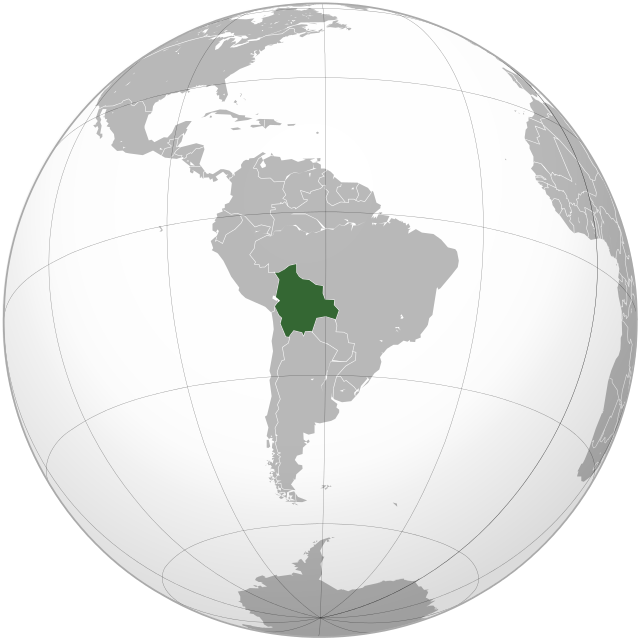 If you know anything about geography, or take a look at a map, you might be surprised to find that Bolivia is not only a land-locked country, but has a very active naval branch of their military forces. What’s more, is that the country has been land-locked for more than a century. Once having coastal land, their borders changed after fighting against Chile.

In fact, they have more than 127 boats that are kept at a lake. Others are used to patrol rivers and are kept there for storage. These vessels are manned by 2,000 infantry naval soldiers, while employing another 3,000 naval soldiers.

However, Bolivia isn’t the only land-locked country that keeps an active navy. Nine more countries keep up a water fighting force, though Bolivia’s is the largest.

Why the Bolivian navy remains active 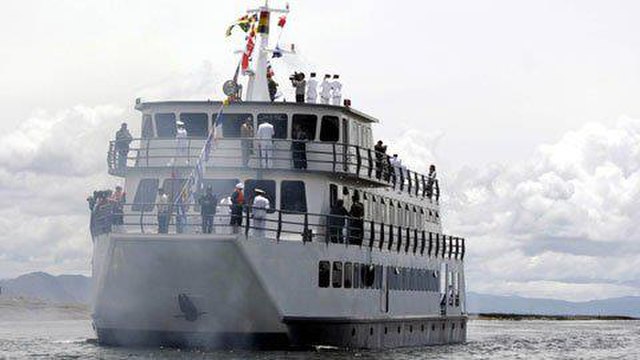 Of course, the obvious question is: Why? Why, after over 100 years, do they keep up with an active naval force? But the answer is simple — they’re hoping to regain their coast. By keeping up to date with maritime practices, it’s the hope of Bolivia that — should they regain their coastal areas — they won’t be out of touch with how to patrol and protect the areas.

In addition, it’s a matter of pride, a sore subject of ongoing injustice that their coast was taken from them. The recovery of its coastline is a matter of honor in Bolivia. Every year, the country re-vindicates its claim for an unspecified access to the sea. This is also show through cultural and political acts, such as parades and celebrations, especially Dia Del Mar, or Day of the Sea.

If you’re wondering just how serious they are about the loss of sea access, check their notable saying:

War hero, Eduardo Abaroa muttered this as he way dying, creating a historic saying in the process. “Surrender? Your grandmother should surrender!”

The words are now used near and far, remembering the historic pride of former coastal days.

However, despite the wish to reclaim the land, Bolivia has remained on civil terms with Chile in recent years. They did reduce their political relationship in the late 70s, but still trade regularly with one another for goods and services.

In reality, the official navy wasn’t put into place until the 1960s, patrolling lakes, a gig that the original organization has outgrown.

The plan to regain the coast 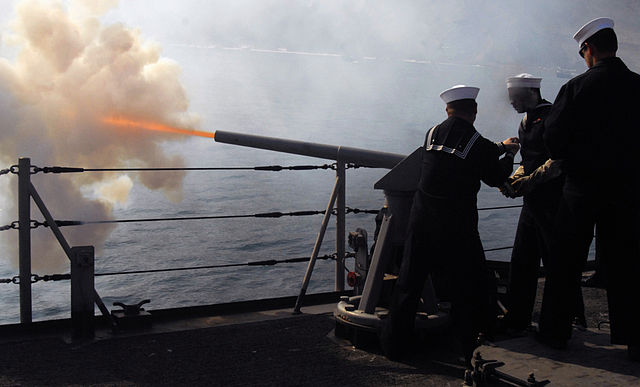 Soldiers shoot a 21-gun salute to honor sunken soldiers who were killed in the Battle of Iquique during the War of the Pacific.

As recent as 2018, Bolivia was still fighting to regain at least some of their coastline. They filed a claim with the U.N. for a strip of land that reached the sea — the land, of course, would have come from Chile. The U.N. denied this request.

Originally, the land was signed to Chile with the agreement that Bolivians would have free access to the port. Chile maintains that they’ve made good on the deal, with Bolivians refuting, saying they are taxed and exposed to laws and having their goods checked.

According to Bolivia, the fight is still on, and thus, so is their navy.