Today in military history: USS George Washington is launched - We Are The Mighty 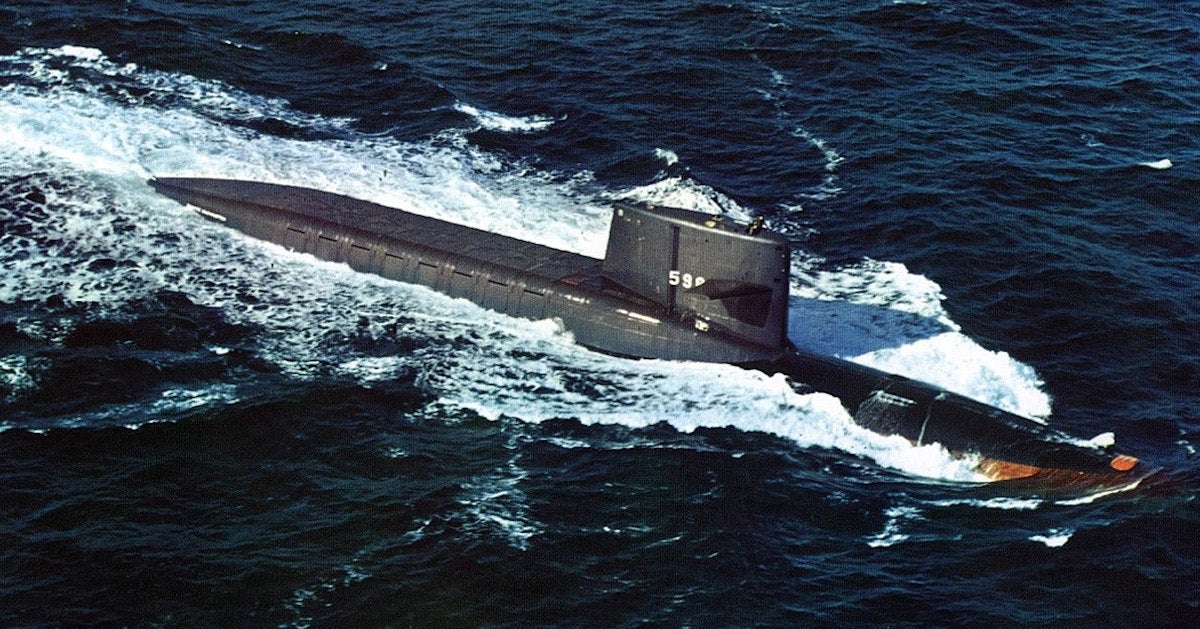 Following the Korean War, the Cold War increased in intensity as America and the Soviet Union looked for ways to project their power in the event of a nuclear war.

America leapt ahead of its rival with the creation of the Polaris missile, a solid fueled nuclear-armed missile that could be launched from a submarine. The U.S. Navy altered two submarines already under construction to carry 13 Polaris missiles each. The Navy also authorized the construction of three more custom-built subs.

The USS George Washington (SSBN-598) was the first one to be completed. SSBN-598 was the third United States Navy ship to be named in honor of President George Washington — and the first of that name to be purpose-built as a warship. It was launched on June 9, 1959, before taking its first patrol, carrying 13 Polaris missiles with one-megaton warheads that could fly 1,400 miles, on November 15, 1960.

It was decommissioned in 1985, having never used its lethal payload.