Today in military history: The American Civil War Ends - We Are The Mighty 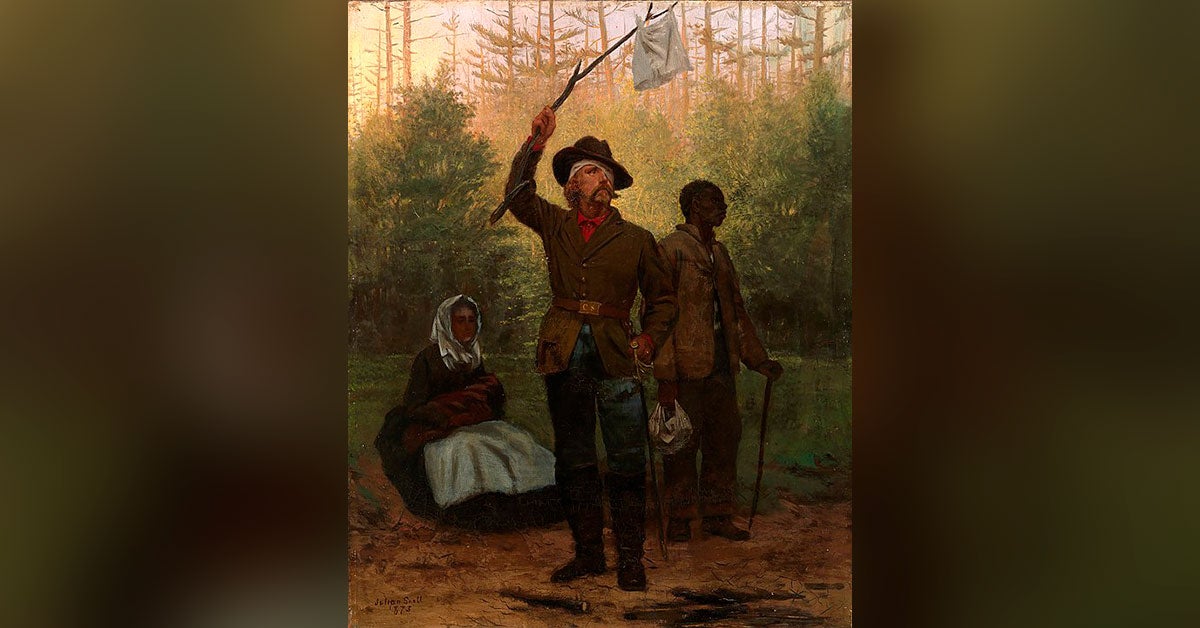 Finally, recognizing the cause as being lost, General Edmund Kirby Smith negotiated the surrender of his forces as well. On June 2, in Galveston, Texas, he signed the surrender before fleeing to Cuba by way of Mexico.

Although a force of Native Americans under Confederate Brigadier General Stand Watie, a Cherokee chief, didn’t formally surrender until June 23, General Smith’s surrender is considered the official end of the Civil War.