Today in military history: Gulf of Tonkin Incident - We Are The Mighty 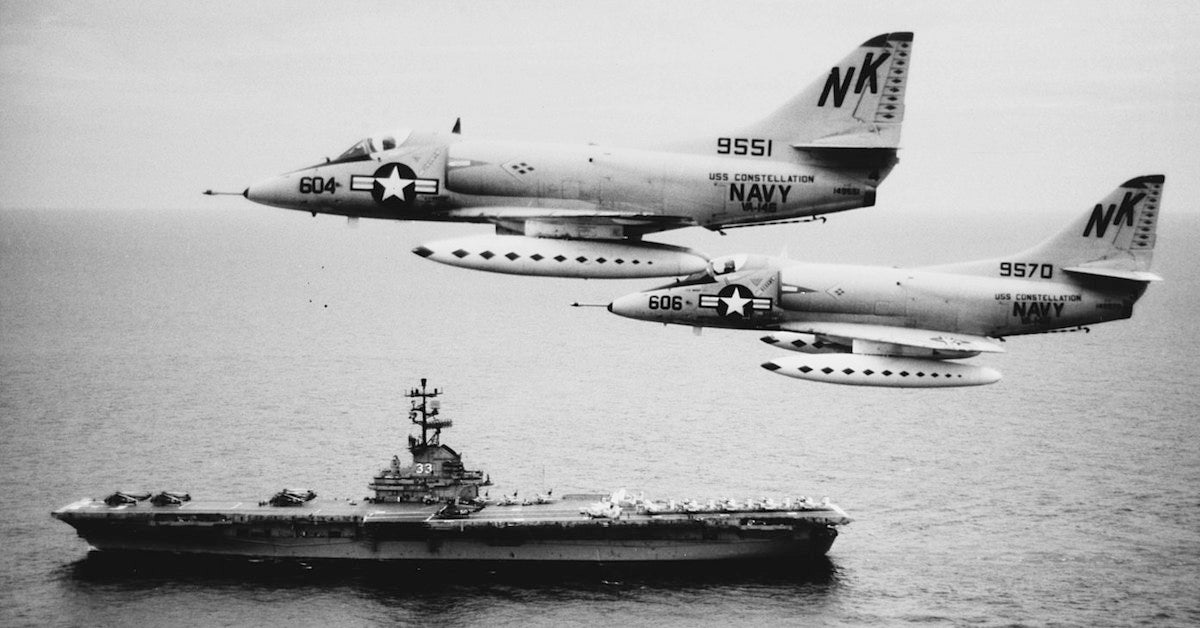 On Aug. 4, 1964, the U.S. retaliated against reported North Vietnamese patrol (PT) boat attacks in the Gulf of Tonkin.

The Gulf of Tonkin Incident is the catalyst for the escalation of American action in Vietnam. It refers to two incidents in August of 1964. On Aug. 2, the destroyer USS Maddox was shelled by North Vietnamese Army (NVA) torpedo boats. The Maddox responded by firing over 280 rounds in return. There was no official response from the Johnson Administration.

However, the pressure mounted from members of the military, both in and out of uniform, implying Johnson was a coward. On Aug. 4, the second incident was said to have taken place, but Secretary McNamara admitted in Errol Morris’ 2003 documentary, “The Fog of War” the second attack never occurred. The Pentagon Papers even implied the Maddox fired first in an effort to keep the Communists a certain distance away.

Let’s start from the beginning.

Now, this is where it gets a little…weird…

The Maddox and the USS C. Turner Joy maneuvered to avoid the attacks and returned fire against the North Vietnamese PT boats, reportedly sinking two or three of them, except no American ever actually saw enemy boats — or enemy torpedoes — or confirmed radar blips.

There was still a lot of uncertainty by the time President Johnson received reports of the incident but he remained convinced of the attacks and ordered retaliatory strikes against North Vietnamese targets under the code name “Pierce Arrow,” which would become the opening salvo of America’s role in the Vietnam War.

The resulting Gulf of Tonkin resolution passed by the U.S. Congress allowed Johnson to deploy conventional U.S. ground troops and operate in a state of open but undeclared war against North Vietnam.