George Washington tried to kidnap the future king of England

Why George Washington tried to kidnap the future king of England 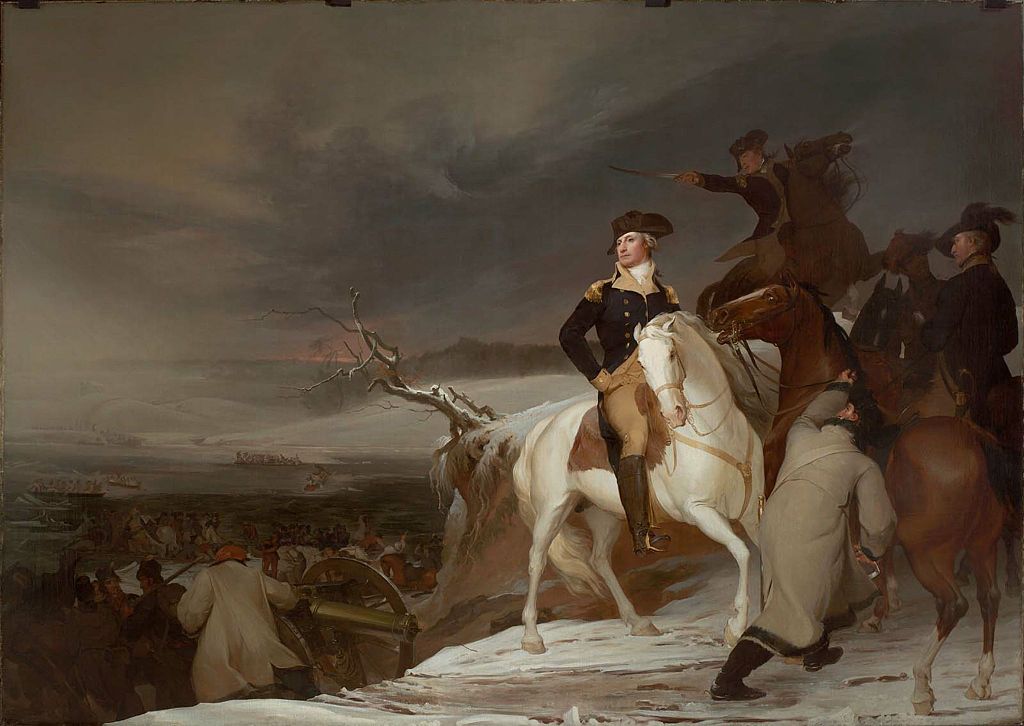 In 1939, Britain’s King George VI visited New York and Washington after a trip to Canada. He was the first reigning British monarch to come to the United States. Before that, the closest America got to a royal visitor was a future king, William IV, who visited at a very inopportune time.

William, then known as Prince William Henry, was a midshipman in the Royal Navy at the time of his visit, 1781 – while the American colonies were in open rebellion. Hearing of the prince’s  coming visit to the nascent United States, the patriots decided the timing was right to hatch a plan. They would kidnap the prince from his Manhattan Island station.

Prince William Henry was not ever expected to wear the British Crown. He had two elder brothers that would have inherited the throne before him, so William Henry decided to serve in the Royal Navy, as many noblemen of the time did. He was put in the charge of Adm. Robert Digby, who commanded the North American Station in 1781.

Digby wasn’t content to let the young prince have a cushy spot aboard a ship. William Henry had already been stationed aboard a Man O’ War fighting the Spanish at the Battle of Cape St. Vincent in 1780. Aside from having a royal tutor aboard ship, the future king was just like any other sailor; working, cooking, and getting into the occasional drunken bar fight.

When he was sent to New York under Digby’s command that year, William Henry was stationed in New York. 1781 was an important year for the Revolutionary War. In January, the patriots had won an important victory at the Battle of Cowpens in South Carolina. The British had taken heavy losses in casualties and prisoners there, crushing the cream of Lord Cornwallis’ army. The British were crushed and demoralized in the south and American morale was high.

That high morale prompted more state legislatures to ratify the Articles of Confederation, a precursor to the U.S. Constitution, forming the foundation of a new government that now just needed a major victory to end British rule once and for all. The battle that would become that victory, the Siege of Yorktown, had just begun when William Henry landed in New York.

Word eventually got out that a royal prince was in New York Harbor, aboard a ship, held for his safety. But locals knew that we would sometimes come on land to stay with Commodore Edmund Affleck, and when he did, he was lightly guarded.

The Continental Army, its intelligence sources, and other patriots hatched a plan to kidnap the prince and spirit him out of New York. Washington did win at Yorktown, turning the world upside down, and still approved the plot.

“The spirit of enterprise so conspicuous in your plan for surprising in their quarters and bringing off the Prince William Henry and Admiral Digby merits applause; and you have my authority to make the attempt in any manner, and at such a time, as your judgment may direct. I am fully persuaded, that it is unnecessary to caution you against offering insult or indignity to the persons of the Prince or Admiral,” George Washington wrote to spy Matthias Ogden.

The treaty that would end the war and grant American independence was still being negotiated. The British occupied key American cities, and American prisoners were held on British ships. George Washington wanted the prince as a bargaining chip to release hundreds of POWs. But the British had their spies too and eventually caught on to the plan. The prince’s guard was doubled and the Americans had to abandon the plan altogether.

In the later years of William’s life, a series of events happened that led to his assumption of the throne. His father, George III died, and although his brother took power as George IV, both he and other brother Frederick died, clearing the way for William Henry to become King William VI.