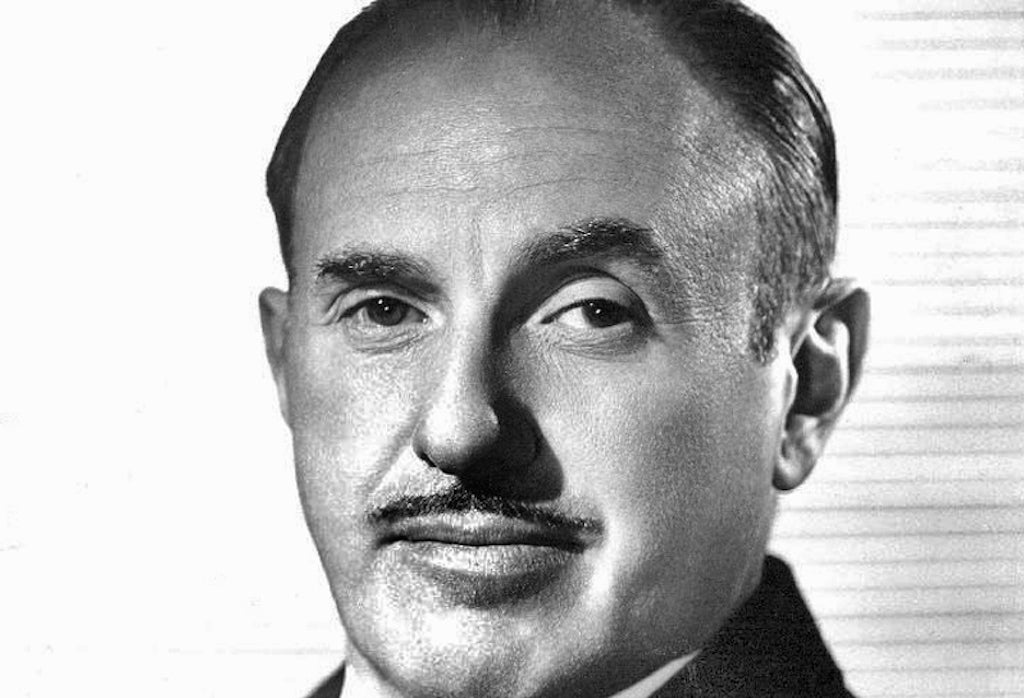 Movie studio executives have a tough career and they can only be in charge for a brief period. These executives likely learned some military survival techniques, which supported their rise and success as studio chiefs, producers and agents.

Mayer was a driving force at MGM Studios, although he is not related to the company’s founder Louis B. Mayer. He served in the U.S. Army Air Forces during World War II and initially worked as a lawyer for MGM. Mayer then started a film preservation society at the studio and rose to be the president of MGM Laboratories. He then became president and CEO of Turner Entertainment in which he managed the larger library that Ted Turner bought from MGM and was instrumental in the re-colorization of great films such as Gone with the Wind and The Wizard of Oz. He then founded and led the National Film Preservation Foundation and was awarded the Jean Hersholt Humanitarian Award for his leadership in preserving great films and for running the Motion Picture and Television Fund, which is a charitable organization. He had a long and illustrious career in entertainment.

Alan Horn spent significant time at Warner Brothers and Disney leading the campaigns for many of the greatest films in recent memory. Before coming to Hollywood, he served in the U.S. Air Force as a captain and was stationed in Korea. Horn was instrumental in the Harry Potter films, The Dark Knight Trilogy, as an Executive Producer on The Hobbit Trilogy, and the second and third Matrix films. While at Warner Brothers over his 12-year tenure, the studio was number one with box office receipts seven times. He then went to Disney and stayed at the company from 2012 to 2021. During his leadership, Disney set records in 2016 and 2018 for bringing in over $7B in box office receipts and then $11B in box office earnings in 2019, which are the first for any studio ever. Films released while Horn was at the helm include Beauty and the Beast, Aladdin and The Lion King; Walt Disney Animation Studios’ Frozen, Zootopia, Moana, and Frozen 2; Pixar’s Coco, Incredibles 2 and Toy Story 4; Lucasfilm’s Star Wars: The Force Awakens, Rogue One: A Star Wars Story, Star Wars: The Last Jedi, and Star Wars: The Rise of Skywalker; and Marvel Studios’ Black Panther, Captain Marvel, Avengers: Infinity War, and Avengers: Endgame.

Daryl F. Zanuck and his family have left an indelible imprint on the motion picture industry. Zanuck enlisted at the age of 15 during World War I and served in the US Army and Nebraska National Guard. After leaving the service he found his way to producing movie plots that were recognized by early industry pioneers William Russell and Irving Thalberg. He then worked for another early industry magnate, Mack Sennett writing scripts for the Rin Tin Tin series, which was about a real-life German Shepherd that had been rescued from a World War I battlefield and continued further heroics on the silver screen.

After a contract dispute with Jack Warner, Zanuck left Warner Brothers and co-formed 20th Century Fox Studios with Joseph Schenck. When the U.S. entered World War II, Zanuck was made a colonel initially in the Army Signal Corps and after much pleading for an important assignment was sent to North Africa. Zanuck was paired with filmmaking and fellow service member John Ford in the North Africa unit. After some unfortunate events in Tunisia and a questionable decision, Zanuck went before a Senate committee and decided to resign his commission. Not an ideal Hollywood ending to his military career, yet his post-military Hollywood career flourished at Fox and as an independent producer. Three of the films he oversaw won the Academy Award for Best Picture (All About Eve, Gentlemen’s Agreement and How Green Was My Valley).

Jack L. Warner and his brothers, Albert, Harry and Sam, founded Warner Brothers Studios in 1910. During his leadership of the studio, Warner oversaw the studio during its golden period and rise to legendary status. The studio produced such great films as Casablanca, Sergeant York and My Fair Lady, which are among hundreds of titles both silent and sound. In 1943, he was commissioned as a Lieutenant Colonel in the U.S. Army Air Corps. During his service time, he produced patriotic films to enhance the country’s war efforts. He officially retired from the studio in 1969.

Phil Gersh spent his professional career as an agent to the stars in Hollywood. His client list included Harrison Ford, Humphrey Bogart, June Allyson and many more. His time in the industry spanned from the golden era, through new Hollywood to the early 2000s, only weeks before his passing. He served in the U.S. Army during World War II in the 3rd Infantry Division. He saw active combat for four months through North Africa and Italy in an anti-tank unit. When he returned home and to Hollywood post-service, his career took off with him acquiring a talent agency and signing big stars.