John Wayne's son speaks on military service, Hollywood life and his dad, 'The Duke' - We Are The Mighty 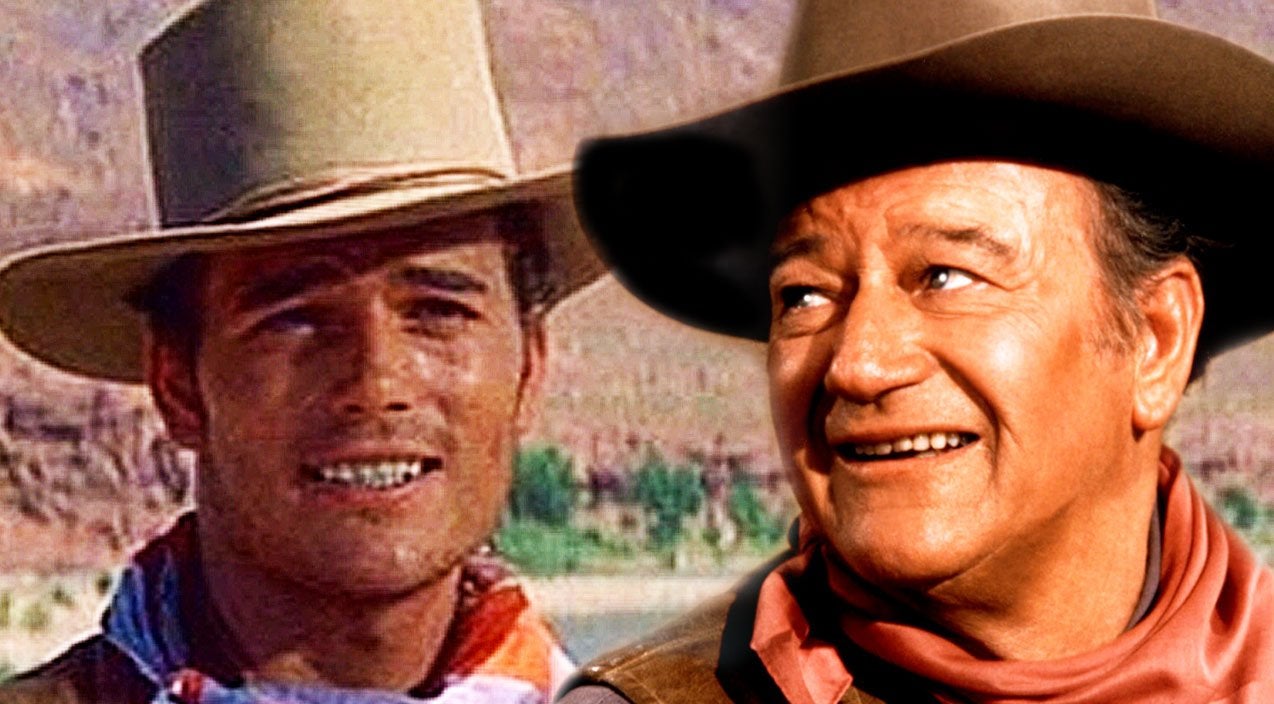 Patrick Wayne served in the Coast Guard while managing a full-time career in Hollywood, which spanned from 1950 to 1997. He served four years in the Coast Guard and starred in over 40 films, including 11 with his father, John “The Duke” Wayne.

Watch this episode of “The Samurai Pulse” with WATM contributor Joel Searls to learn more about Patrick’s life, military experience, movie career and his relationship with his dad.