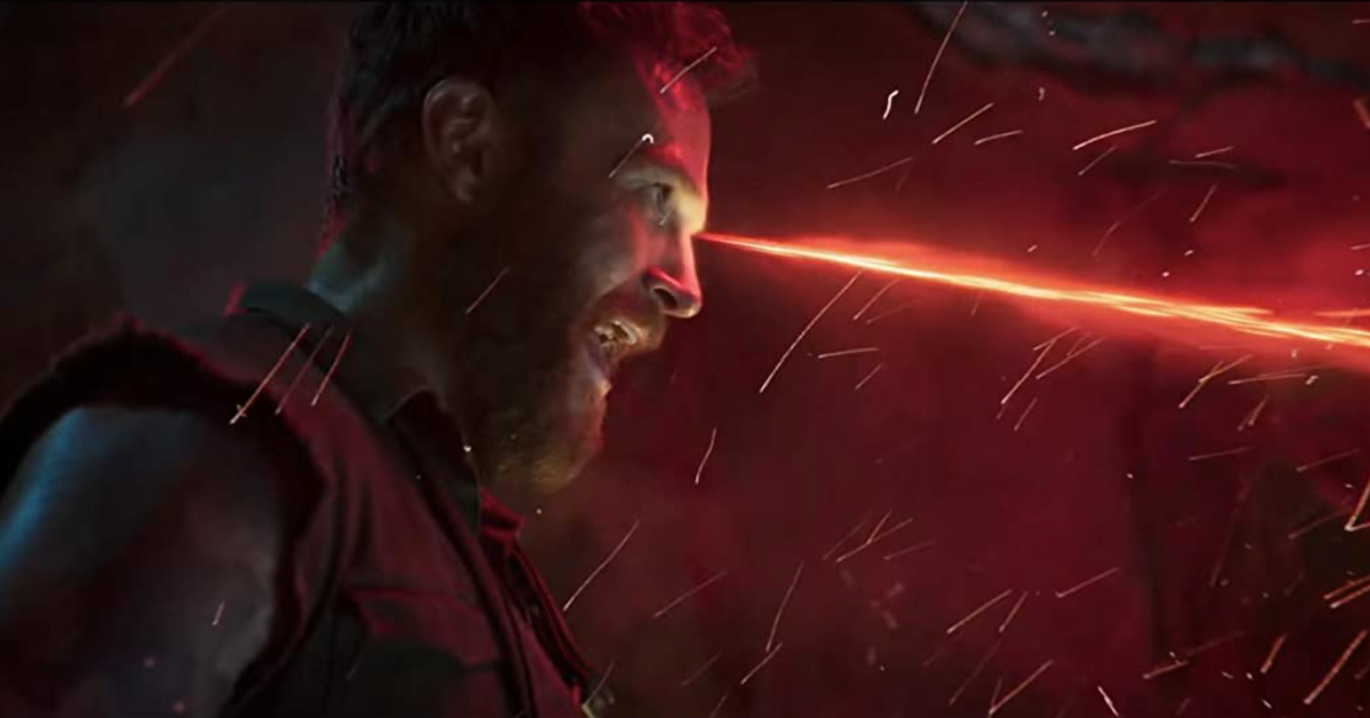 “Throughout history different cultures all over the world reference a great tournament of champions. That dragon marking…I think it’s an invitation to fight for something known…as Mortal Kombat.”

In his feature film debut, director Simon McQuoid is rebooting Mortal Kombat and by the looks of this red band trailer (released simultaneously as the one approved for all audiences), he’s gonna be celebrating the over-the-top violence and gore the titular video games are known for.

Based on one of the most popular video game franchises of all time, Mortal Kombat will be the first live-action installment since 1995’s Mortal Kombat and 1997’s shall we say less popular Mortal Kombat: Annihilation. The film will be rated R and it will feature game-accurate Fatalities — in fact, you can watch Kano rip a heart out in the trailer above. “Kano wins.”

“The Fatalities were always in from the get-go, there was never any question from anyone at all. There was no resistance from the studio. They wanted them, I wanted them. There’s a Fatality from Kano; he ripped someone’s heart out. But what was important to me was that even when the Fatalities arrived, we couldn’t just do a Fatality and have it mean nothing. It actually becomes an important ingredient in the rhythm of the action scene.” — Director Simon McQuoid

Starring Joe Taslim as Sub-Zero, Jessica McNamee as Sonya Blade, Sisi Stringer as Mileena, and Lewis Tan as newcomer Cole Young, the film teases many promising moments for fans, including a fight between Scorpion (played by Hiroyuki Sanada) and Sub-Zero. McQuoid opens his film with the face-off, which he describes as a “pretty brutal, nasty fight.”

If nothing else, viewers can expect an action-packed film with centuries worth of lore, easter eggs, and blood.
Mortal Kombat will hit HBO Max and theaters simultaneously on April 16, 2021.