After cast trolling, Spider-Man 3 title is 'No Way Home' - We Are The Mighty

After cast trolling, Spider-Man 3 title is ‘No Way Home’ 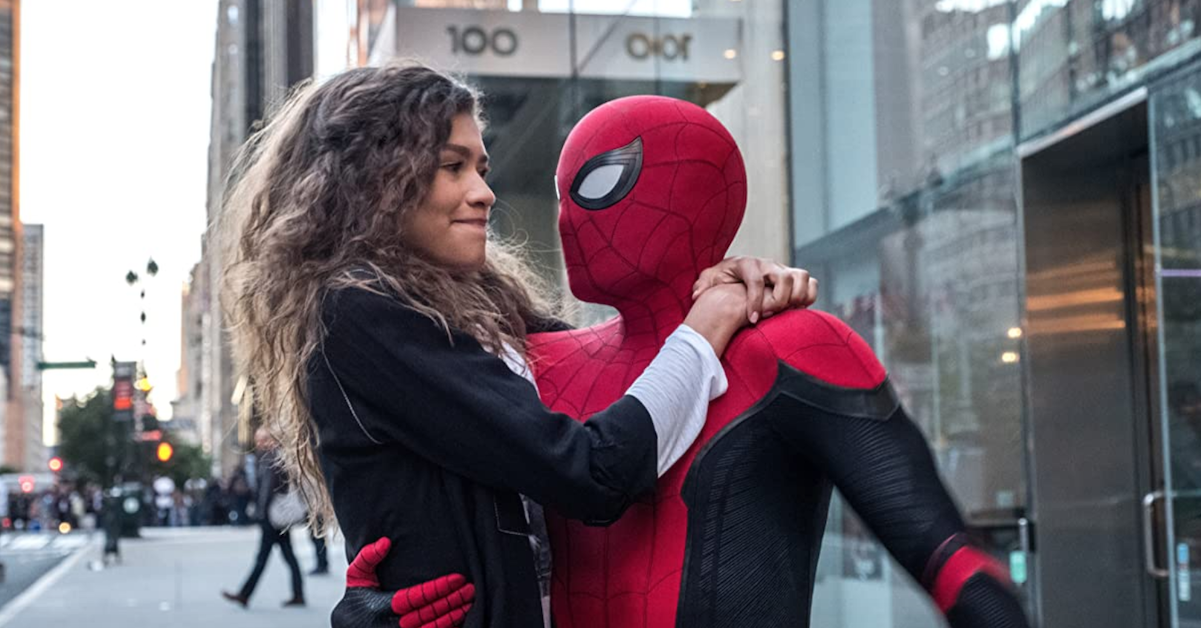 It’s a good thing Tom Holland is so adorable because he gets away with SO MANY SPOILERS, especially about the new Spider-Man 3. Marvel Studios President Kevin Feige is renowned for keeping the Marvel Cinematic Universe (MCU) films under lock and key. Marvel films will restrict scripts and shoot alternate endings so not even the cast and crew know exactly how a film will end.

And then there’s Tom Holland, one of the youngest members of the cast, whose enthusiasm and authenticity have probably saved his life career.

If this is the first you’re hearing of this, here’s a short compilation of Tom Holland spoiling things:

So the MCU team decided to have a little fun with it. Fans had a hunch something was going on when Holland and fellow cast members Jacob Batalon and Zendaya began sharing images with fake titles for the third Spider-Man film:

The actual film title was finally revealed today: Spider-Man: No Way Home, and, showing their love and support for their spoiler-y lead, they released a little video poking some fun at Holland.

“They gave us a fake name again. I just don’t understand why they keep doing this,” laments Holland.

“You don’t understand? I feel like it’s pretty obvious. It’s because you spoil things,” retorts Batalon.

Marvel and Sony are obviously having some fun with their promotion efforts for what should be another great addition to Marvel’s expansive universe of films and projects.