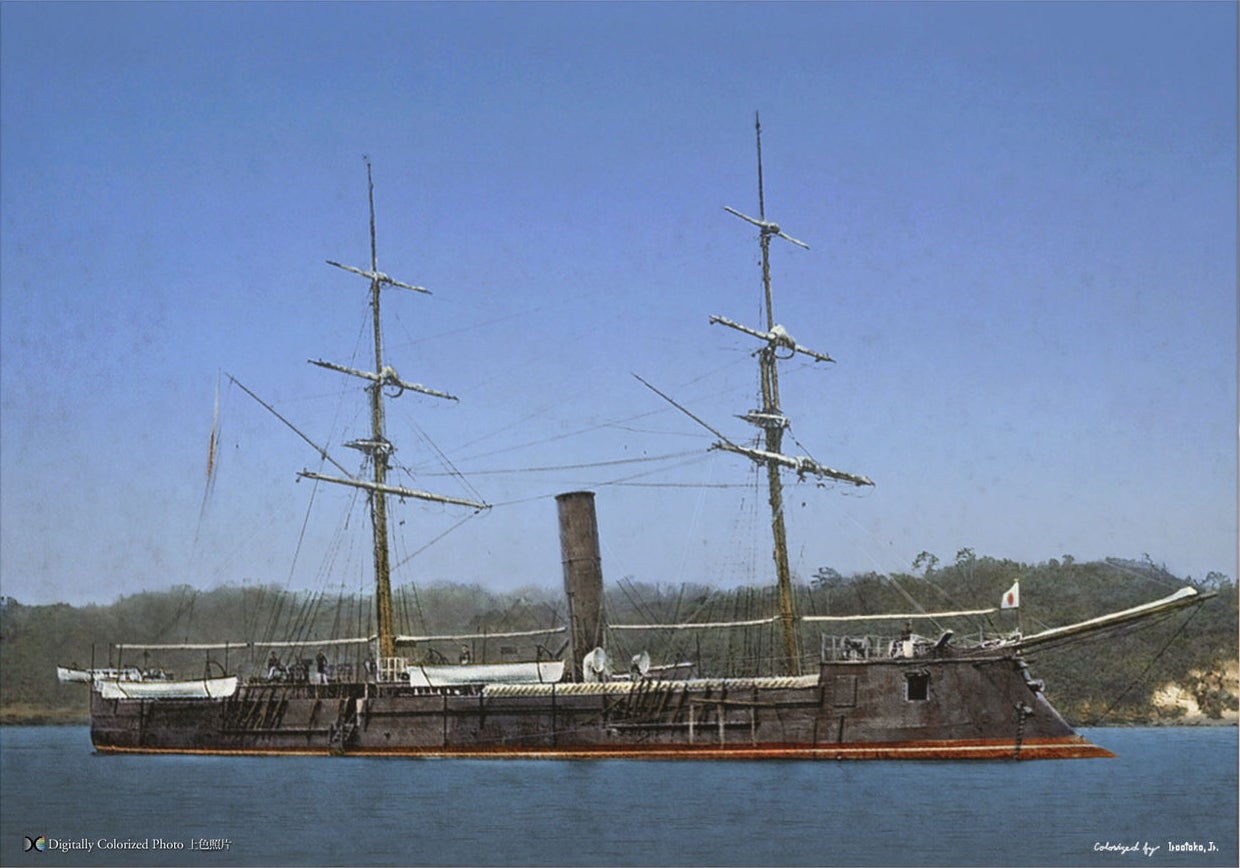 While the United States was fighting for its existence, the world kept turning and other countries continued acting in their own self-interest. Just because the United States military was preoccupied with the Civil War doesn’t mean it stopped everything else it was doing around the world.

Japanese Emperor Komei wasn’t specifically taking advantage of the U.S. preoccupation with the war at home, but he still decided to take on the U.S. in his own backyard. He learned a harsh lesson for his troubles.

The feudal lords of Japan, called “daimyos,” were not happy with the Tokugawa Shogunate’s  openness with foreigners, specifically those from the western powers. For more than 200 years, Japan had been closed to foreigners until 1853, when American Commodore Matthew Perry successfully negotiated (with an implied threat) an opening for trade and diplomatic relations.

Among the daimyos, the decision to open Japan was split evenly, even then. Ten years later, many feudal lords were unhappy with the shogunate and its openness policies toward the west. The emperor decided to exert his authority over the weak military government.

In April 1863, Emperor Komei issued an order to all Japanese daimyos to expel the barbarians that were exerting an influence on Japanese society. This meant everyone, including the United States. By June, the Japanese were using the Western-built armaments to attack foreign vessels, especially in the Shimonoseki Strait, a precarious waterway that connected to the Sea of Japan.

On June 25, 1863, the Japanese attacked the SS Pembroke, a merchant ship in the strait. The Pembroke barely managed to escape with light damage. In response, the U.S. Navy sent the USS Wyoming to the strait just over two weeks later. The Wyoming was in the Pacific region, hunting for the Confederate ship CSS Alabama, but took a short detour to Japan.

By July 15, the Wyoming was steaming toward the opening of the Shimonoseki Strait, cleared for action. The Japanese coastal defenses sighted the ship just after 11 in the morning. The shore batteries opened up on the warship immediately. Wyoming went right at the American-built Japanese ships in the strait.

Passing within pistol shot between two of the ships, Wyoming poured fired into them and the coastal guns. After briefly being grounded in mud and working itself free, it sank two of the largest enemy ships, inflicted damage on the coastal guns, and shelled the nearby town. After 90 minutes, it was all over.

Wyoming had been heavily damaged but took light casualties. It was the first time a foreign power fought the Japanese during their mission to expel foreigners. Although shelling Western ships continued, it showed the resolve of Western powers to enforce their treaty with the Japanese. The Americans, French, Dutch and British became allies and by 1864, the shogunate was enforcing its rule over the daimyos with the help of the west.

Most importantly for the United States, it showed that despite the Civil War, the U.S. was not afraid to defend itself or start a foreign war if necessary and the show of strength to Britain, France, and other world powers with an interest in the Americas may have been instrumental in keeping foreign intervention out of the Civil War back home.