Why the Union targeted Confederate salt works during the Civil War 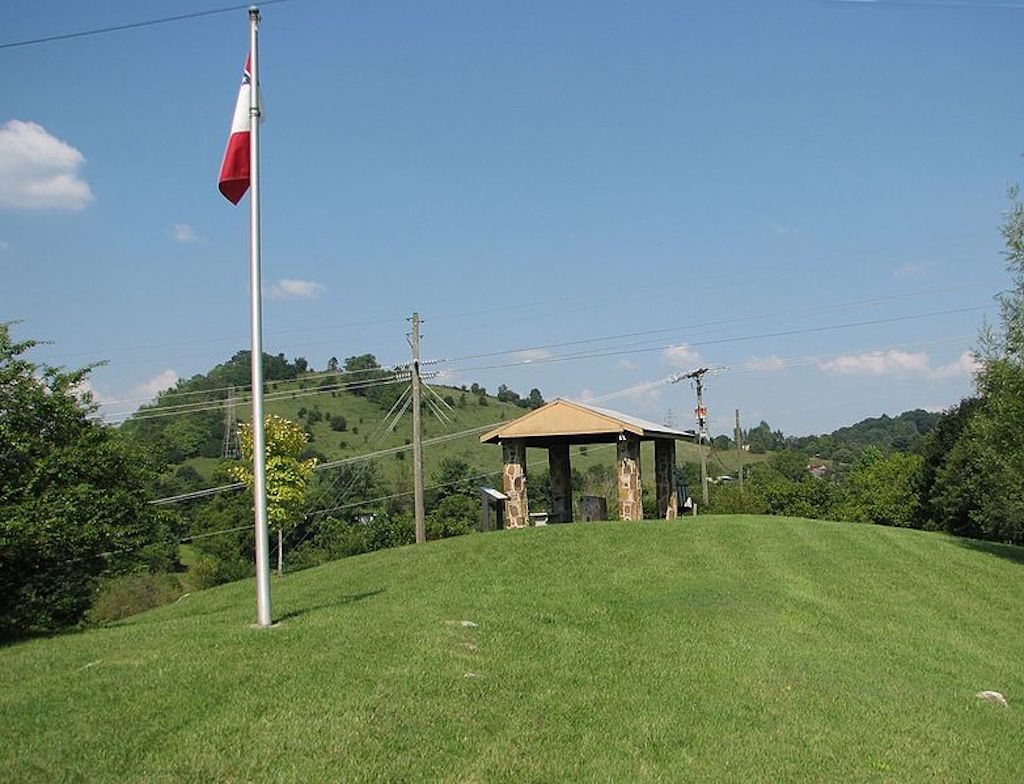 View of part of the Saltville, Virginia battlefield.

Salt today isn’t nearly as prized as it was in days gone by. Before refrigeration made preserving food so easy, it was a highly prized commodity. During the days of the Civil War, it also was used to cure leather and was needed for troops on the move, often far from supply depots – and thus, food.

Union officers soon came to the conclusion that controlling the salt supply (along with the Confederacy’s salt supply) was going to be a critical war effort. It would mean that they could safely preserve food for Union soldiers while controlling the South’s ability to feed its soldiers and civilians alike.

The South realized this too, and began creating salt production facilities in areas where salt was plentiful. Those facilities quickly became prime targets for Union war planners. Much of the salt production in the United States before that time happened in the North. In Upstate New York, Syracuse became “Salt City,” churning out millions of bushels of salt.

Meanwhile, Southerners relied on imported salt sources, from ships using salt to keep their vessels stable while coming to pick up expensive Southern cotton. When the Union blockaded southern ports at the onset of the Civil War, it was trying to keep the Confederacy from making money selling its cotton, but it had the secondary effect of starving it of salt.

Like most commodities, especially those critical to the southern war effort, blockade runners continued to provide salt to the Confederates, but at much lower quantities than it needed. Many of today’s southern-style recipes are a result of Confederate rationing, swapping out scarce materials for items the south actually produced, but there was no substitute for salt.

You could replace butter, sugar, and wheat for other things in recipes, but there was no getting around it: salt was needed for preserving food for troops and for hauling meats long distances. Spoiled meat was not only a waste of food, it was a waste of money, and neither was something the Confederacy could spare.

As a result, salt prices skyrocketed exponentially. Rewards were offered to those who could find and produce salt. Workers in salt mines and salt-producing wells were exempted from fighting in the war. But they were also heavily targeted by both the Union Army and Navy. Wherever a salt works could be found near a Union force, it was raided. The Union Navy destroyed coastal salt production all along the southern coast.

The Union attack on southern salt had a devastating effect on the Confederate troops and the southern economy. Salt supplies were soon tracked in terms of how many troops the supply could help feed. To try to keep up production, Confederate laborers had to hide their salt-making facilities in swamps, bogs, and dense forests.

Even hiding the salt works was no use. Confederate slaves would escape to Union lines and lead the Federal troops to the hidden sites, where they quickly resered to boiling pots and furnaces completely useless.

By 1864, the Union had destroyed much of the South’s salt-making capabilities, leading many in the Confederacy to note the absence of the much-needed commodity. By 1864, salt could be found almost nowhere in the South, and many believed the Confederate states were doomed based on that fact alone. After the war, it was determined that the salt plan was a major factor in the Confederacy’s final defeat.