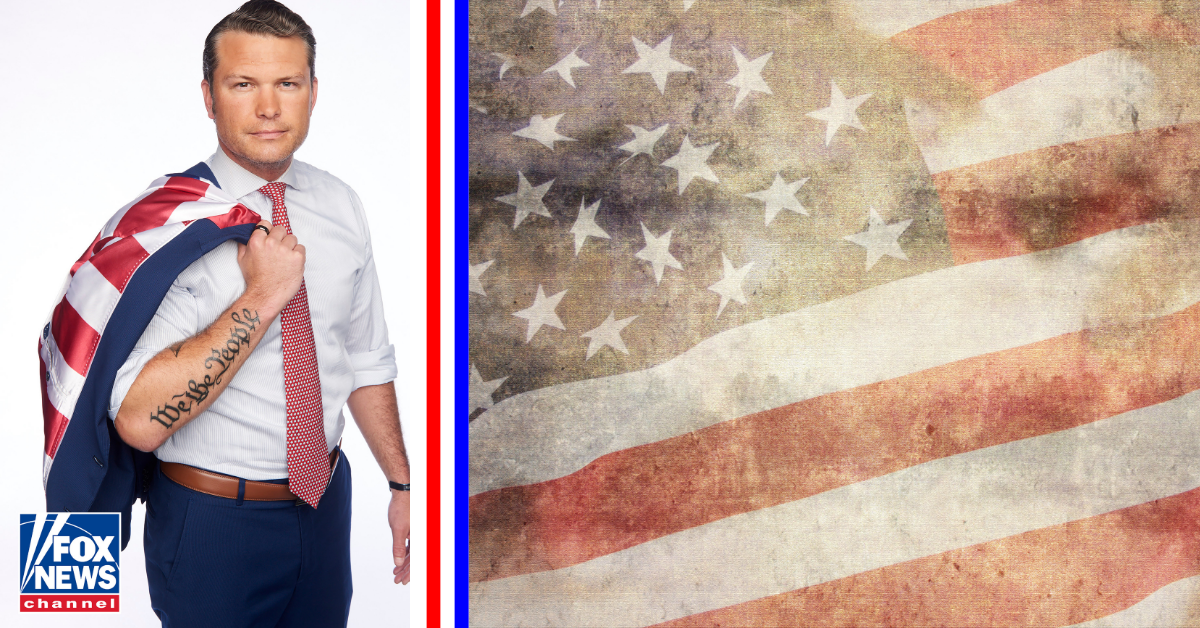 The media company has lined up a number of special appearances and inspirational heroes for the event. Taking place at the Hard Rock Live in Hollywood, Florida the public is encouraged to purchase tickets for the in-person celebration or watch it from home live on FOX Nation at 8pm eastern. The steaming service is free to active military, veterans and now, first responders, too.

According to the 2021 press release, Musical performances will be made by The Pursuit!’s John Rich and additional country music stars such as Heath Sanders and Tyler Farr.

As a former soldier who deployed to both Iraq and Afghanistan, the Patriot Awards are more than just a special event for the host. During Hegseth’s time as a soldier, he was awarded the Bronze Star.

In an interview last year with WATM, he was direct in explaining why. “I love the Patriot Awards because it’s the one award show in America that celebrates what we should be celebrating,” he explained. Hegseth shared that the show honors people like service members and law enforcement but also unsung heroes — ordinary people doing extraordinary things.

The awards ceremony will feature many familiar faces from FOX News, including the likes of retired Marine Corps Staff Sgt. and combat-wounded veteran, Johnny Joey Jones. A frequent guest on the channel, you can also find him hosting the Proud American podcast as well as multiple shows on FOX Nation.

Those unable to attend or watch live can set their alarms for Sunday November 21, 2021. There, viewers will have the chance to watch the encore presentation of the Patriot Awards.