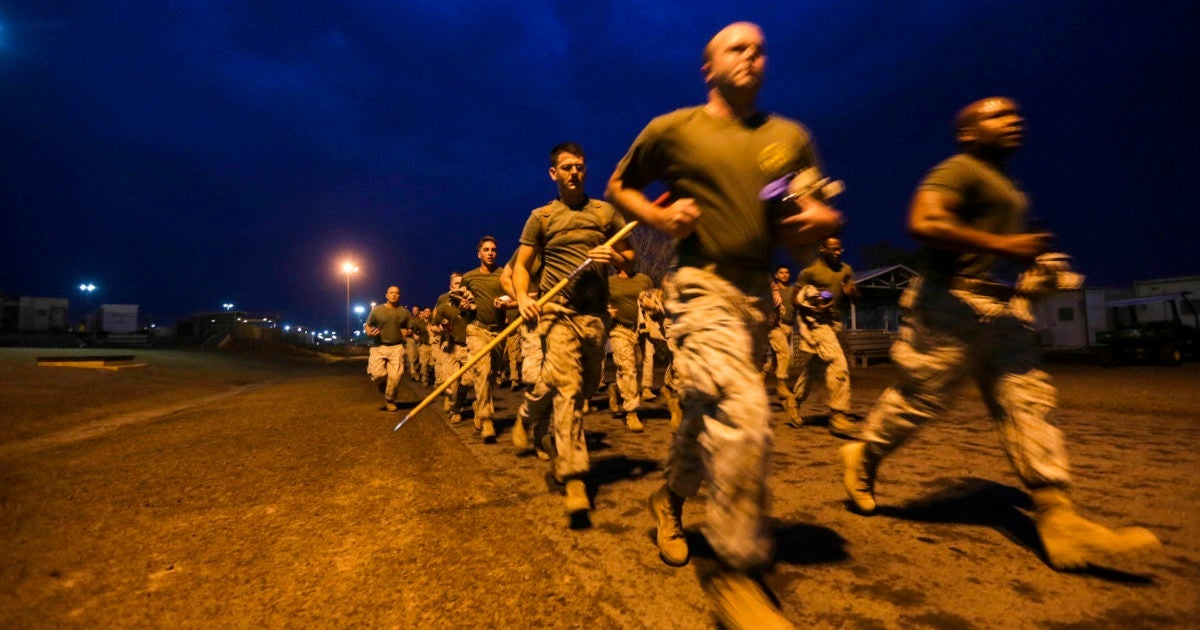 A bunch of data crunchers at CareerCast have released their list of the Worst Jobs of 2017 and enlisted military service member was ranked number 4, causing a few headlines.

But seriously, when did the 3 worse jobs (newspaper reporter, broadcaster, and logger) ever have to stir their buddies’ MRE dumps into a diesel mixture and then mix it while it burns?

Here are 7 things CareerCast failed to mention about why being an enlisted service member is actually the worst:

Look, CareerCast looked at a lot of factors, but they don’t once mention diet and food choices in their methodology. Pretty sure newspaper reporters and broadcasters aren’t stuck eating 5-yr-old brisket and then trying to crap it out after it turns into a brick in their intestines.

They did look at “degree of confinement” as one of the “physical factors” of their measurements, but not as an emotional factor. Remember the last time a logger got tired of their job, walked off, and spent the next few years in prison?

No, you don’t. Because the only way that happens is if they set some machinery on fire or crap into someone else’s boots on their way out. But troops can’t quit, and there ain’t no discharge on the ground.

The list’s method discounts physical factors compared to emotional factors (“stamina” and “necessary energy” both top out at 5 points while facing strong competition for job placement and promotion is worth 15 points on its own).

Ummmm, anyone actually think waiting an extra year or two for promotion is harder than brigade runs every payday, 12.4-mile ruck marches every few months, and having to unload and re-load connexes whenever a lieutenant loses their radio? All so you can go face a nine-man board when you want to get promoted?

Drunken parties spill into the hallways just an hour before sergeant major drags everyone out to pick up cigarette butts whether they smoke or not. Idiots knock on your door because they don’t know where their buddy lives, which sucks for you since you have duty in the morning.

But hey, at least your boss’s boss’s boss is going to walk through the building this Friday and critique every detail of how you live. That sounds like something that happens to reporters. Sure.

Look, loggers are famous for their beards. And most people in the news and broadcast businesses can grow beards as long as they aren’t on camera.

Enlisted folks, meanwhile, have their faces checked for stubble at 6:30 most mornings.

Speaking of which, that 6:30 formation where they’ll get destroyed for having a beard is the physical training formation, the one where they have to spread out and do a lot of pushups and situps in the cold and dark while wearing t-shirts and shorts because first sergeants have some perverse hatred of winter PTs.

All of that without a beard. It’s tragic.

7. All those extra laws

The Uniform Code of Military Justice is a major part of maintaining unit discipline, but man is it annoying to have your own set of laws on top of everyone else’s. And, some of those UCMJ articles basically just say that you have to follow all rules and regulations, which are a couple hundred extra ways to do something illegal.

A sailor who smokes or eats while walking is in violation of NAVPERS 15665I, which is backed up by articles of the UCMJ and federal law Title, U.S. Code 10. Think chowing down on a donut while walking into the office is illegal for loggers, broadcasters, or reporters?