Ukraine winter weather to test European resolve - We Are The Mighty 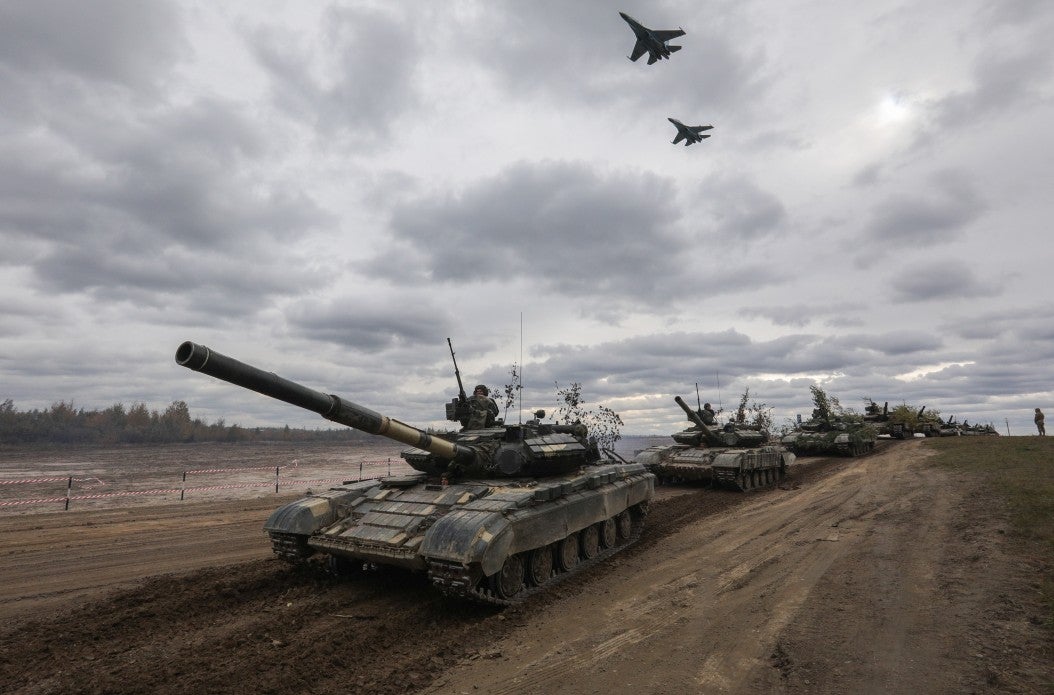 Russia’s invasion of Ukraine is grinding into its eighth month and while Ukraine’s European supporters have largely stood behind the country and its president, Volodmyr Zelensky, Russia is biding its time until it can bring its biggest weapon to bear: energy during the winter season. NATO and other Western allies have provided billions in economic, technological, intelligence and military support to the defense of Ukraine. Collectively, the level of support for Ukraine has been the best Zelensky could hope for, short of a direct intervention.

Yet, talk is already beginning of Ukraine accepting a negotiated settlement, one where it agrees to give up captured territory to the Russian invaders to avoid a continental energy crisis as winter looms over Europe. While Moscow is struggling to procure weapons, ammunition, and basic military needs as well as get the supplies to its troops in the battlefield, Ukrainian forces are on the offensive, retaking key cities and supply routes. Allied support for Kyiv hasn’t wavered but the potential for cracks in allied resolve is beginning to show.

Aside from the coming energy crisis in Germany and elsewhere, Britain is experiencing economic turmoil, drastic changes in leadership and its own energy struggles. Across the Atlantic, the Biden Administration is beginning to take heat for prioritizing the Ukraine war over the basic needs of Americans at home.

The latest aid package to Ukraine in advance of winter weather was more than $2.8 billion, adding up to $14.5 billion in 2022 alone. More money and weapons have gone to supporting the Ukrainian military than the U.S> sent in 2020 to Afghanistan, Israel, and Egypt combined. Despite the big numbers and challenges faced by European allies at home, most agree that the situation is sustainable for the near future – as long as Europe can make it through the coming winter.

Russia was supplying a third of European gas demand before the war in Ukraine began. The war was the impetus for Europe to diversify its sources of liquid natural gas (LNG), but even with Greece, Azerbaijan, and North African sources, it may not be enough to prevent a spike in energy costs.

Germany is the European Union’s economic workhorse, but relies on Russia for more than half its natural gas and a third of its oil. After the Russian invasion, Germany began increasing its investment in renewable energy and improving its ability to import LNG from other sources, such as the United States, but those infrastructure improvements won’t make much of a dent in the demand for energy in 2022. Europe’s plan to end its dependence on Russian energy imports isn’t scheduled to be finished until 2030.

The coming winter will exacerbate existing economic woes at home for key allies against the Russian invasion. High inflation is already a problem for most of the continent and supply shortages may mean many in Europe simply doing without during the cold winter. The efforts being made will make European countries more energy resilient in the years to come, especially if the Russian-Ukrainian war drags on for years, but does little to help the struggles of Europeans in 2022.

The Biden Administration’s support for Ukraine has been largely lauded for its efforts, but European leaders are facing challenges to leadership. In the UK, Boris Johnson, a strong supporter of Ukraine, was replaced as Prime Minister, a pro-Russia far-right party is ahead in the polls in Italy and even longtime stalwart Emanuel Macron is facing declining support in France.