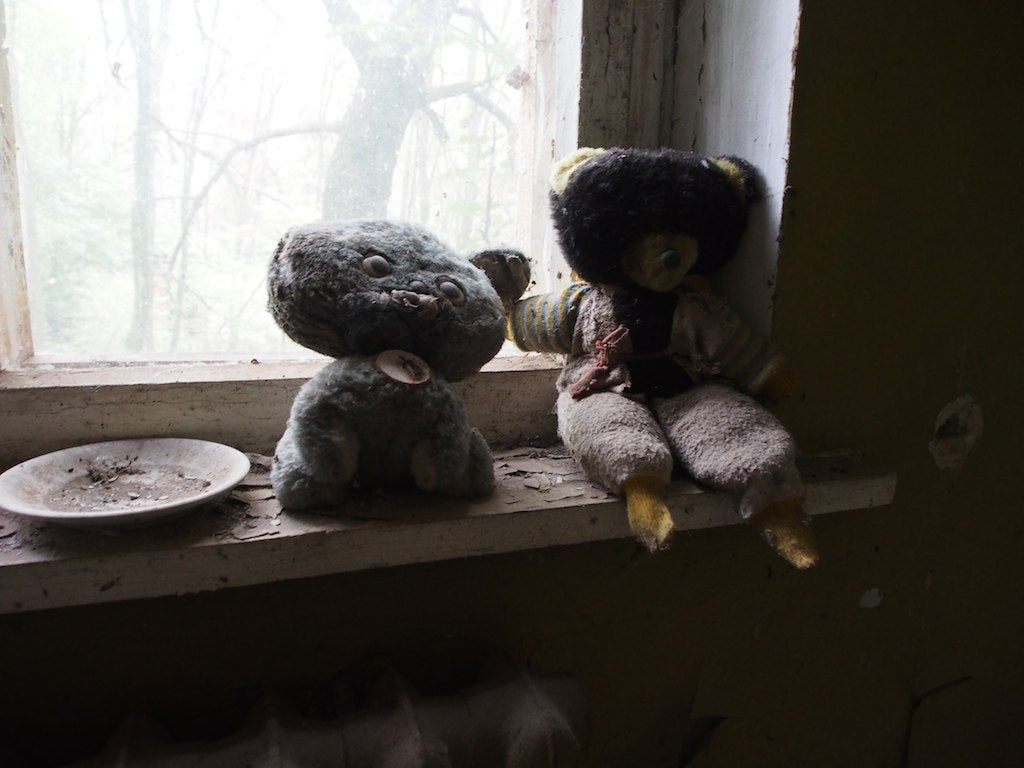 Deep-seated leftist revolutionaries defeated Russia’s Nicholas II, bringing the Romanov’s rule of centuries to an end. Consequently, the Bolsheviks founded a socialist government in the Russian territory. Upon Lenin’s death in 1924, Joseph Stalin, a revolutionary born in Georgia, came to power. Stalin was a dictator and ruled with terror. He imposed ruthless rules that led to millions of his people being imprisoned, tortured and killed.

Stalin ruled Russia as a dictator until he died in 1953. During his rule, he led the evolution of the Soviet Union from an agricultural economy to an industrial and military superpower. At that time, Stalin executed a sequence of Five-Year Plans to offshoot economic development and revolution in the Soviet Union. The first five-year plan focused on collectivizing agriculture and building heavy industries, while the subsequent projects concentrated on the mass creation of military build-up and industrialization.

From 1928 to 1940, Stalin imposed the collectivization of the agricultural sector in that individual farm owners were forced to give up their land and merge with collective farms. Thousands of Kulaks, higher-income farmers, were robbed of their land and livestock. Those who showed resistance were stripped of all their belongings and executed. This is one of the things the Soviet Union did that proves it was one of the evilest governments ever created.

The Chernobyl disaster and its effect on the Soviet Union can hardly be exaggerated as it is one of the most catastrophic industrial accidents in history. Numerous Russians, Belorussians, and Ukrainians were forced to leave their cities and homes within the 30-km area of extreme radiation contamination.

Chernobyl did not only grow to be a metaphor for the disaster of unrestrained nuclear power but also for the collapse of the Soviet system and its reflective deception and secrecy. Also, it exposed the disregard the Soviet Union had for the welfare and safety of its workers and citizens.

The Soviet Union was one of the first nations to have the elimination of religion as an ideological goal. The Communist regime did not hesitate to apprehend church property, harass believers, mock faith, and propagate atheism in many schools.

In the 1920s and 1930s, the Soviet government had an anti-religious movement whose main focus was the Russian Orthodox Church because it had many believers. Almost all of the church’s clergy and numerous believers were shot dead or taken away to labor camps. The government closed theological institutions and restricted church publications.

The Famine that hit Ukraine

During the years 1932 and 1933, a dreadful famine clouded Ukraine, the Volga River region, and the Northern Caucasus as a result of Stalin’s policy of collectivization. Ukraine, which had consistently produced the most agricultural output in all the Soviet Union’s republics, suffered the highest losses. Stalin used the famine to crush Ukrainian nationalism.

The famine drove the peasants to abandon their resistance to join the collectivization, which eventually left Ukraine psychologically, socially, and politically crippled. Stalin’s decisions and strategies left millions of peasants lifeless due to starvation.

People who were caught with even a small amount of grain were banished or executed. Moreover, those who did not appear to be starving were suspected of hiding grain instead of giving it up to the collective farms.

Stalin’s forcible resettlement of more than one million individuals, especially Muslims, throughout and after the Second World War is currently seen by numerous human rights specialists in Russia as one of his most radical genocidal acts. The KGB’s predecessor, the People’s Commissariat for Internal Affairs (NKVD), organized the mass deportation on Stalin’s orders.

The Volga Germans and Crimea’s seven nationalities and the people of Northern Caucasus were mainly targeted. In addition, other minorities that were forcefully evicted from the Black Sea coastal area comprised the Armenians, Bulgarians, and Greeks.

The resistance to the Soviet decree, widespread collaboration, and association with the Germans were the main reasons used by the Soviet government to justify the mass deportations. Due to its large scale, the exact number of people who died from Stalin’s forced migration cannot be set.