5 of the ugliest battleships ever floated - We Are The Mighty

5 of the ugliest battleships ever floated 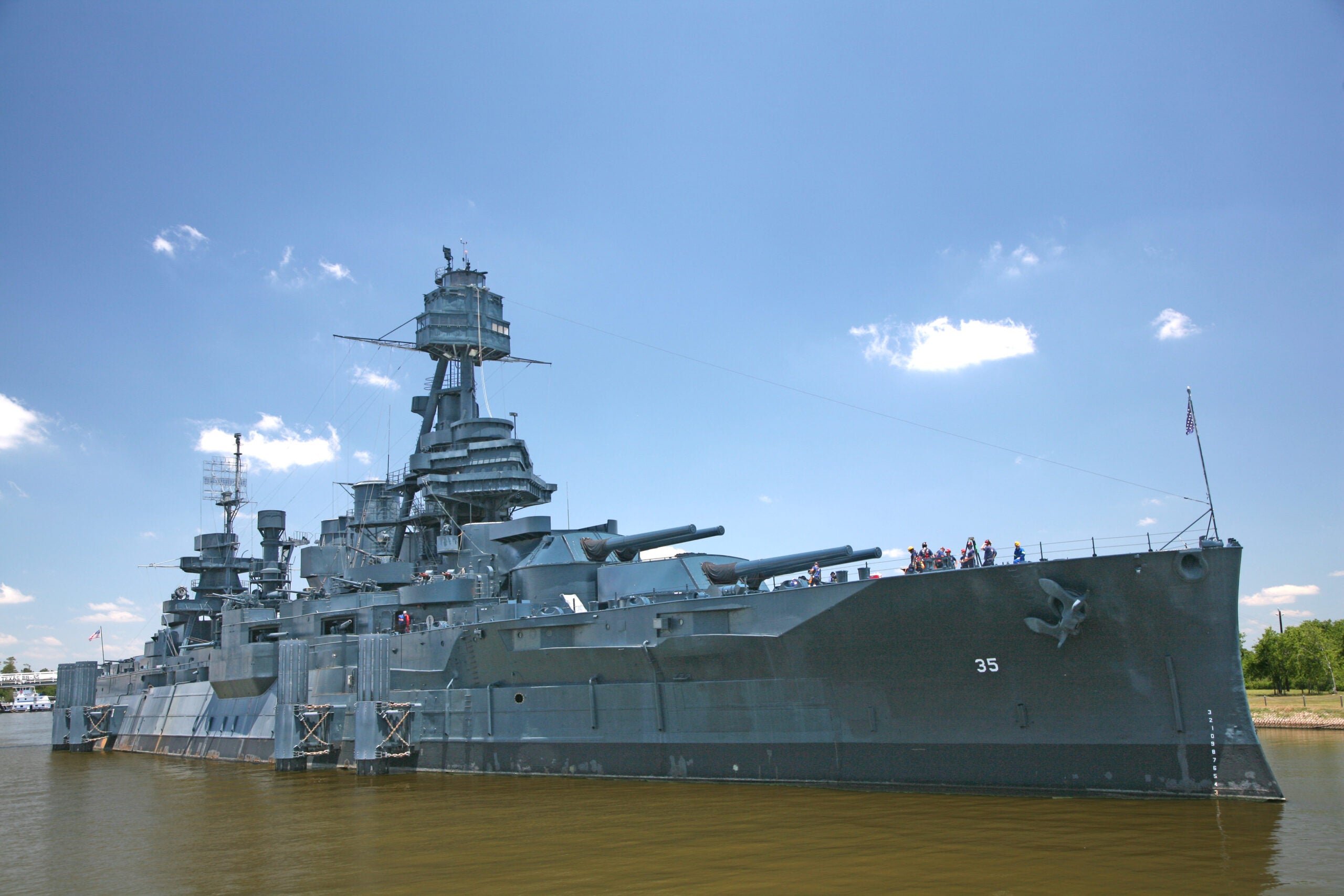 Some warships bring the hurt to the enemy and look good while doing it. Take Arleigh Burke-class guided missile destroyers, for example: They pack a huge punch inside a powerful, refined exterior. Or look to the Iowa-class battleship, whose long career and heavy firepower speaks for itself — but it also looks majestic. Other ships, however, look as though they fell off the ugly tree and hit every damn branch on the way down. But which are the ugliest battleships?

The following five battleships make the winners of the World’s Ugliest Dog Contest look like models. They might be powerful, they might have outstanding combat records, but their designers certainly aren’t winning any any plaudits for their aesthetic choices.

Russia built four of these vessels in the 1880s. Two served as guard ships in World War I. Not only were they eyesores, but they were also poorly designed. One of the vessels, the Chesma, was so overweight that her armor belt listed underwater, making it practically useless in a fight. The last of these ships survived until 1930, when it was scrapped by the French.

This ship was also intimately familiar with the ugly stick. It also wasn’t the most graceful vessel to take the sea. The turrets were split evenly across the ship, meaning half of its firepower was rendered completely useless when the ship was turned broadside to the enemy. They saw action in World War I and World War II, but were quickly scrapped thereafter

The Brazilians responsible for this ship’s designed sold her, incomplete, to the Ottoman Turks. Then, when World War I started, the British took it over. She didn’t look graceful, but she did pack 14 12-inch guns. She saw action at Jutland, but after World War I, she was scrapped under the terms laid out by the Washington Naval Treaty.

This ship’s superstructure is essentially a small skyscraper on top of an armored hull. The ship did pack a dozen 14-inch guns, but it was slow, capping off at a top speed of 23 knots. An upgrade in the 1930s made it a little faster, but the Fuso-class ships were still ugly.

Their only notable combat experience was in the Surigao Strait – where both went down against American battleships, some of which had been at Pearl Harbor.

These two ships were designed with the entire main battery forward of the superstructure, creating a look that’s closer to a supertanker with big guns than a battleship. It also means it’s completely safe to talk about these ships behind their back — they’ve no guns at the rear. HMS Nelson saw action in the Mediterranean theater, Operation Overlord, and in the Pacific, while HMS Rodney is known for being the only battleship to torpedo another. Both went to the scrapyard by 1950.

Let’s face it, while these ships found varying levels of success in combat, none would’ve won any beauty pageants.