15 holiday traditions from around the world - We Are The Mighty

15 holiday traditions from around the world 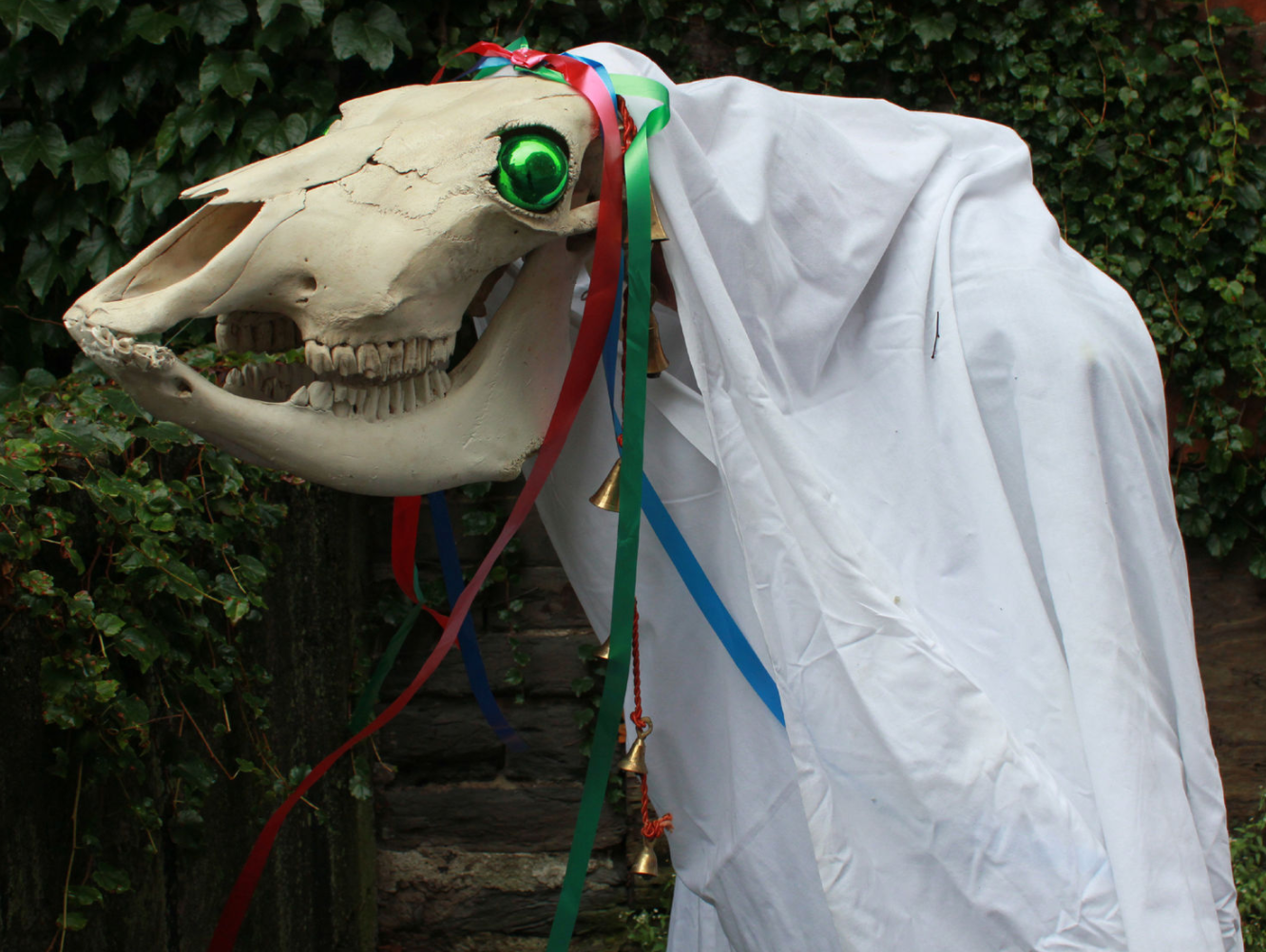 I love American Christmas traditions as much as the next guy, but stockings, honey-baked hams and pictures with Santa aren’t the only traditions out there. Countries around the globe have fun, festive and occasionally creepy traditions of their own. Keep reading for some of the most unique ways of celebrating Christmas on almost every continent. We didn’t find any traditions in Antarctica, but maybe the penguins just like to keep their parties on the DL.

In the US, it’s hard to imagine a sunny, tropical Christmas, but that’s the norm for Australians. There, Christmas takes place in summer. Instead of celebrating around a fire, Kiwis usually share casual barbecues with friends and family. The New Zealand version of a Christmas tree is called the Pohutukawa, which turns bright red in December. Don’t worry, they still sing carols, but they’re sung in both English and Maori!

Several countries, Austria included, have a more sinister undertone to their holiday festivities. In addition to St. Nicholas coming to visit, a demon named Krampus joins the party. The children still get treats from St. Nick, and the looming threat of Krampus bringing a nasty gift on Christmas morning keeps them on their best behavior. bad children worry what Krampus might bring on Christmas morning.

Oatmeal fans should fly to Finland for Christmas. There, families often eat rice porridge sprinkled with cinnamon and butter. An almond is hidden in one of the puddings, and who ever discovers it is declared the winner. Parents have eased up in recent years, putting almonds in everyone’s porridge to avoid a fight.

In Holland, Santa maintains a more traditional, saintly appearance. There, he’s known as Sinterklaas, donning a long white beard, red cape, and red miter. Instead of a stocking, kids put a shoe out by the chimney for Sinterklaas to fill with gingerbread and other treats.

Holland’s more questionable traditions have caused controversy in recent years. Instead of elves, Santa has helpers called Zwarte Piet, drawn from traditional folklore. It doesn’t sound strange until you know what it stands for; Zwarte Piet translates to Black Pete. For decades, Sinterklaas has been joined by helpers in curly, black wigs with their faces painted black. Though some still believe it’s harmless, protests have brought the tradition’s racist ties to light. Hopefully, more respectful traditions will take its place.

Here, lots of people celebrate the 12 days of Christmas. In Iceland, there are 13. On the nights leading up to Christmas, 13 “Yule Lads” visit the homes of little children. Good children wake up to discover candy in their shoops. Those who misbehave discover rotten potatoes instead! I think I’d rather have coal.

Irish traditions are simple and sweet. They leave a red candle on the windowsill to symbolize warmth and welcoming over the chilly winter. Their traditional Christmas meal is similar to ours, with vegetables, cranberries and potatoes, but instead of turkey or ham, they have roast goose.

Here, witches are scary. In Italy, witches bring gifts! Well one of them does, anyway. An old witch named La Befana sweeps the floors of dirty homes and brings gifts instead of St. Nicholas. It’s believed that the tradition was a reinvention of an ancient Roman goddess named Strenia, who gave out gifts for the New Year.

In Japan, Christmas isn’t such a big thing. Only about 1% of the population is Christian, so the trees and carols never really caught on. Instead, they celebrate the season with…fried…chicken? It started in 1974, when KFC started a marketing campaign called “Kurisumasu ni wa kentakkii!” or “Kentucky for Christmas!” It took off like wildfire, and nearly 50 years later, Japanese families are still putting in their order for fried chicken early to make sure they don’t miss out.

On an island in the French Caribbean called Martinique, Christmas time centers around community. Their biggest tradition is called la ribote. During Advent and on New Year’s Day, the people of Martinique deliver holiday delicacies to their friends and neighbors, offering up regional treats like pork stew, yams, and boudin créole, aka blood sausage. Often, groups gather to sing their favorite carols into the wee hours of the morning, embellishing them with lyrics of their own.

In Mexico, Christian tradition is strong. The festivities begin in early December with a march called Las Posadas, representing the long walk of Mary and Joseph. Then, members of the church collaborate to put on nativity plays retelling the story of Christmas. Mexico is also famous for its love of poinsettias, which light up homes and shops with their bright, red blooms every year.

The Philippines is definitely extra when it comes to Christmas displays. Their tradition of Ligligan Parul, the Giant Lantern Festival, is hosted every Christmas in San Fernando. Giant is no exaggeration. Each parol is made of not hundreds, but thousands, of colorful lights. People travel from across the country to see it, naming the city “the Christmas Capital of the Philippines.” As you can see, the parols are more like works of art than ordinary decorations!

Poland is another traditionally Christian country, so many of their people’s Christmas customs are religious. Families typically share a religious wafer, or oplatek, on Christmas Eve, each one by one breaking off a piece. Dinner doesn’t start until the first star shines out. If you could take a peek into a Polish dining room on Christmas Eve, you might notice an empty place set at the table. The empty chair is there for a reason; to welcome any unexpected guests to share their meal. How kind!

Consoada is a Portuguese tradition that takes place on Christmas Eve. The traditional dinner honors friends and family who have passed away, inviting them to share in the feast symbolically. An empty chair is left to host any wandering souls, or alminhas a penar, who stop by to visit, and any extra food is left on the table for the night in case one of the spirits gets hungry. Ghosts need midnight snacks, too, you know?

In the US, spiderweb decorations are firmly a Halloween thing. I doubt even Tim Burton decorates his trees with spider webs. In Ukraine, however, it’s totally normal. The tradition started with an old fairy tale. As the story goes, a family couldn’t afford Christmas decorations, so some friendly spiders decorated the tree for them. Luckily, Ukrainian families don’t ask real spiders to take care of the decorating. Instead, they use webs made out of paper, glass, or metal. It’s much more sparkly than spooky.

In Wales, it’s not Christmas without a horse. Mari Lwyd, or “Gray Mare,” is an age old tradition there. It starts out with a life-sized horse skull decoration or a person in a horse costume. People join the macabre horse to walk door-to-door, singing carols and dancing. Most likely, the tradition has pagan roots from before Christianity was brought to Wales. Sometimes, the singing turns into a battle of wit between the merrimakers and whoever opens the door.