11 celebrities who give back - We Are The Mighty

11 celebrities who give back 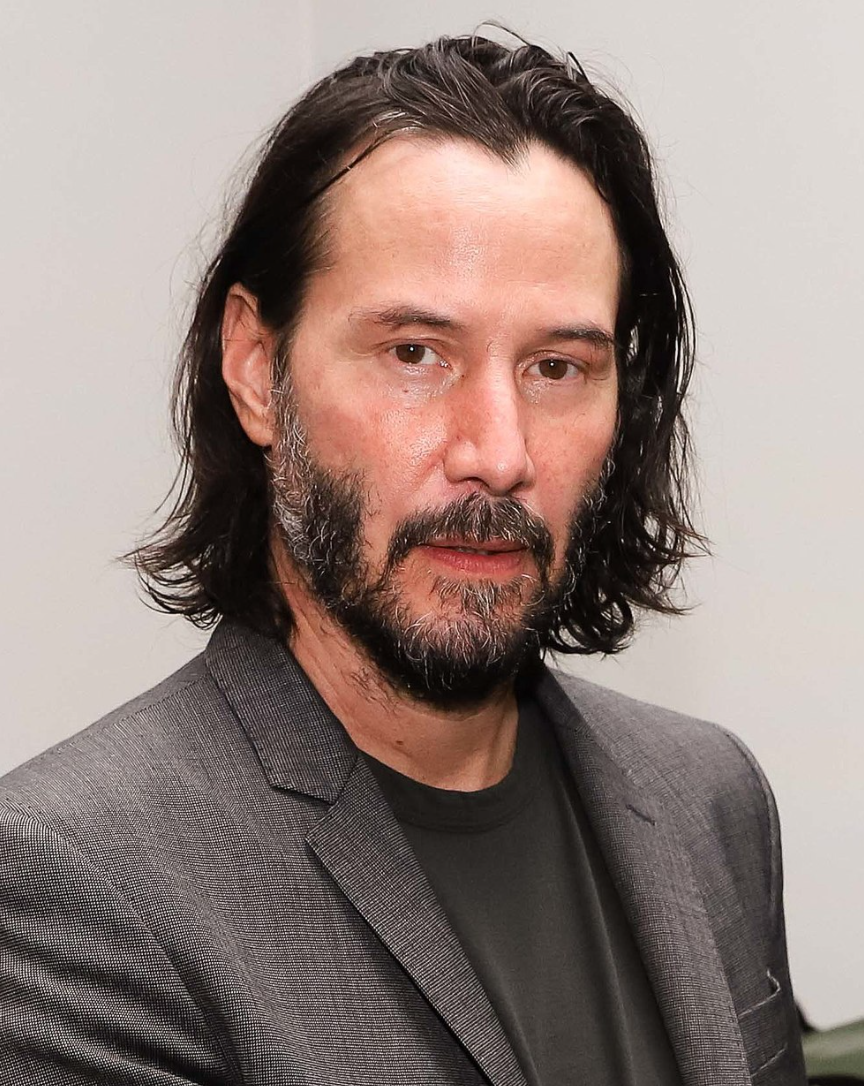 A-list actors, pop stars, football players and tech giants have two things in common: fame and money. Celebrities have the resources to become powerful philanthropists, but not all of them do. Of those who do give back, some keep their donations quieter than others. A few have even formed secret charity foundations! Which of these generous celebs is your favorite?

Keanu Reeves, the star of the Matrix and numerous other box office hits, looks roughly the same as he did when the movie first came out in 1999. Over the past 20 years, however, he has shown more maturity and grace than most celebrities ever develop. While he keeps his donations and personal life on the down-low, he has his own secret charity organization. Which one it is, we may never know. He also donates thousands to children’s hospitals and cancer research- inspired by his sister Kim’s battle with leukemia. Perhaps generosity and humility are the secrets to his apparent immortality!

The Single Ladies superstar is no longer single, and she and husband Jay-Z have both donated millions each year. Beyonce co-founded The Survivor Foundation, a community outreach facility in her hometown of Houston, Texas, and donated 100K to help local residents impacted by Hurricane Ike. While some critics, including Harry Belafonte, have said the power couple doesn’t donate enough through their foundations, it turns out they keep some of their acts of charity private. Beyonce’s pastor let it spill that the singer donated $7 million to start a Houston housing project for the homeless in 2014.

George Michael was another big-name celebrity who preferred not to publicize his admirable actions. He was so secretive that we still don’t know exactly how much he gave, but he donated royalties from “Jesus to a Child” and “Don’t Let the Sun Go Down on Me” to several children’s organizations and HIV charities. He also helped out a Deal or No Deal contestant who was on the show in hopes of funding IVF treatments, which usually cost upward of 20K.

While she’s currently known for her latest X-rated song, WAP, behind the scenes, Nicki Minaj is quite the philanthropist. In 2017, she shared her most significant charity project- helping to support a village in India- in hopes of inspiring her fans to give back. She began the initiative with her pastor years ago, working to build wells, a reading center, a computer center, and more.

George Clooney’s tale of giving sounds like something out of a movie. In a recent interview with GQ, George reflected on one of his most giving moments; inviting 14 of his closest friends for dinner, and gifting them each one million dollars. He figured his friends had each helped him in one way or another over the years, helping him through the early years of his acting career. Many of them could now use the financial support themselves, so he thought a cash gift would make a fitting thank you.

Steve Jobs wasn’t known for his generosity while he was alive, but it turns out he was a pretty good guy. Laurene told the New York Times that they preferred their donations to remain anonymous, but in secret, the two of them donated incredible sums. Over the course of a few years, they donated $50 million to California hospitals alone.

You’ve gotta love a rapper who gives back just to do good, not for good press. Eminem’s real name is Marshall Mathers, and he made his own self-titled charity foundation. The organization shells out money to charitable organizations all the time, but always under the condition that no one discloses who it’s really from. Still, secret donations get leaked now and then. It turns out that Eminem donated $200,000 to an organization for at-risk youth in his home state of Michigan. Nice!

John Legend may be the “sexiest man alive”, but he’s also one of the sweetest. Sharing two beautiful kids with model Chrissy Teigan, he has a soft spot for children in need. Many low-income students nationwide struggle to afford school lunches, including many in the Seattle area where Chrissy spent much of her youth. Their families owed $21,000 in school lunch debt, so John stepped in and paid off several thousand of it under his birth name, John Stephens.

Barbra Streisand was born in New York City, but after living in Los Angeles for most of her life, she considers it to be her hometown. Every year, she gives back to LA charities through her private charity foundation. Many of the donations are kept quiet, but one was too generous not to share. She gave $5 million to Cedars Sinai Non-Profit Hospital, which renamed the cardiac wing “the Barbra Streisand Women’s Heart Center”.

One of the most-loved actresses in all of Hollywood, Meryl Streep has used her platform to encourage the support of women and girls around the world. Meryl also puts her money where her mouth is. She and her husband, Don Gummer, founded the Silver Mountain Foundation for the Arts, and they’ve donated millions for American charities, including New York’s Meals on Wheels and the Coalition for the Homeless. None of the donations were publicized, but Forbes figured out who they came from after tracing the foundation’s tax filings.

Giving back doesn’t have to be monetary to make an impact. Russell Wilson, the quarterback of the Seattle Seahawks, was raised by an ER nurse and a dad suffering from diabetes. He saw firsthand how important healthcare really is, so when he grew up, volunteering in hospitals was a natural fit. He volunteered at a children’s hospital in Wisconsin throughout college.