The IAVA #SAVmarch will feature vets virtually marching over 2000 miles 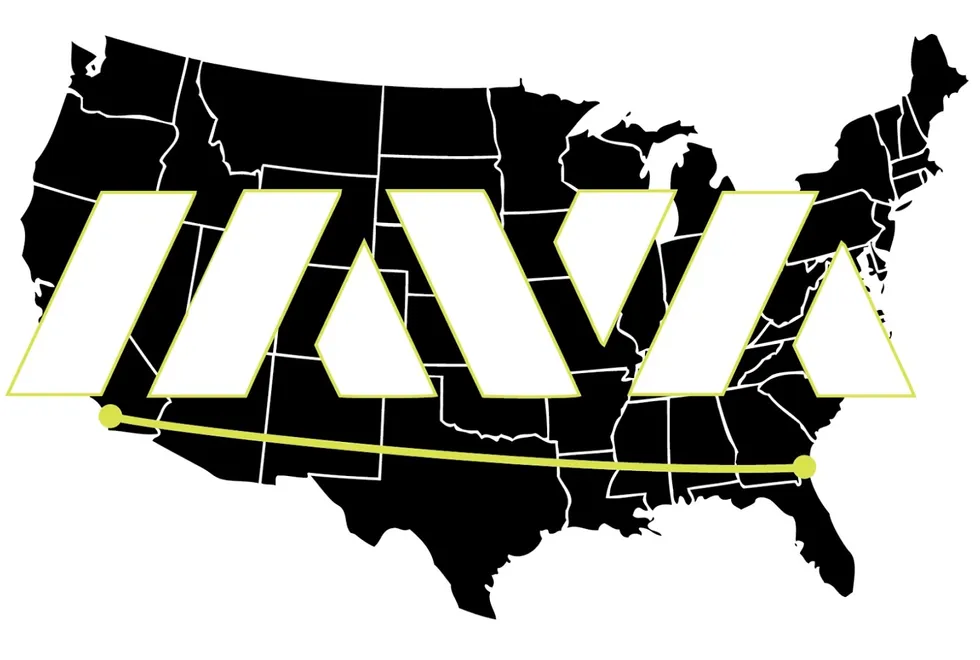 This Veterans Day, Iraq and Afghanistan Veterans of America (IAVA) is launching a first-of-its-kind event, called a “virtual march,” to generate awareness surrounding veterans’ issues and raise funding for solutions. Veterans and their friends and families will march, virtually at home or in their neighborhoods, until they’ve logged a collective 2,093 miles — far enough to march clear across the nation.

Show your solidarity with the men and women responsible for #DefendtheGIBill, a movement that thwarted massive potential reductions to the GI Bill over five years, by getting involved in the Support America’s Veterans March, this Veterans Day — Nov. 11, 2020.

IAVA provides mental health and suicide prevention resources for veterans. In addition to that, their Quick Reaction Force program provides guidance for veterans that need help with housing, benefits, or GI Bill-related issues.

Membership is free to all veterans, family members and supporters. With over 425,000+ veterans and allies nationwide, IAVA is the leader in non-partisan veteran advocacy and public awareness. They get results. They use data and stories from our community to catalyze needed, positive change for America’s veterans. They also drive historic impacts for veterans and IAVA’s programs are second to none!

Last month, on Sept. 9, 2020, IAVA CEO, Jeremy Butler, led the charge in a battle for vets in a Senate hearing about veteran suicide. Donations to IAVA help support these critically important actions that keep veteran issues in the spotlight.

But you don’t need to offer testimony at a Senate hearing to make a difference. By marching virtually, we can show our leaders in Washington just how powerful the veteran community is when we band together. There’s no question that 2020 has been a strange year and, for obvious reasons, a physical march isn’t the best idea — but vets adapt and overcome. Via technology, no one is left behind.

Ready to get involved?

Sign up on IAVA.org and start finding sponsors — ask friends, family, or, hell, just sponsor yourself! For each mile you march, your sponsors will pledge an amount of money of their choosing. If, as a collective, we can raise just $100 per mile marched, IAVA will raise over $209,300 for the ongoing fight to honor and care for our nation’s veterans.

So, get ready to march and be sure to report your walk, run or even your ruck results on their Facebook, Twitter, or Instagram, or YouTube Channel (and be sure you’re wearing your IAVA gear). IAVA will feature pictures and videos shared on social media on their channels.

Also, be sure to hydrate. Veterans are an ambitious breed — we don’t do the bare minimum. If you’re planning a socially distant haze-fest for yourself and loved ones, just remember to hydrate.

Whether it’s jogging in place or taking a walk around the neighborhood with Ol’ Glory, get involved, post your route — and be sure to include the hashtag #SAVmarch to take part in the socially distant action.