WATCH: Funny USMC moments - We Are The Mighty 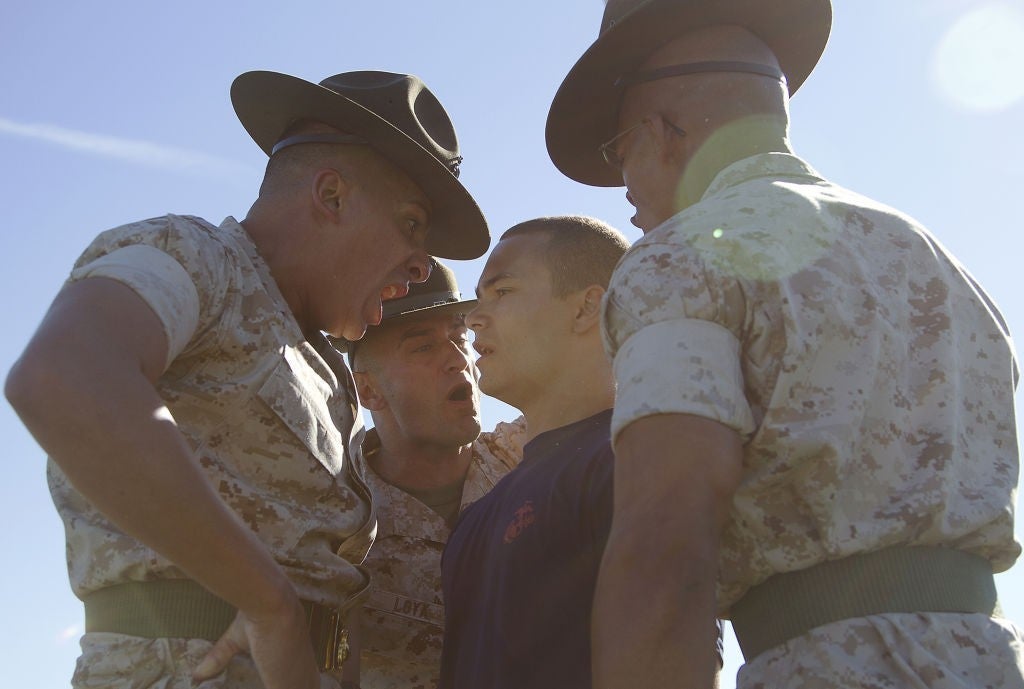 The Marines take themselves seriously. Like, really, really seriously. And they should, right? A quick Google search of “Why are Marines the best?” will yield plenty of really fantastic (and some absurd!) answers. When installations need backup, they call the FAST Marines. But there are also some prevailing myths that the Marines keep telling themselves. Like the rest of the DoD, the USMC enjoys its own language and jargon. (NGL – using the term “moonbeam” to mean a flashlight might just be the best thing ever.) The Marines are also the only DoD branch that can lay claim to being involved in every major conflict since WWI!

But they’re also known for being incredibly stubborn and fierce. So, what’s the answer here? Are Marines really the best. Yes, of course. But that doesn’t mean we can’t poke a little fun at them, too.

That’s why we’re so excited to share this hilarious video of the funniest moments in the USMC. Because, come on, guys. If we can’t laugh at ourselves, who can we laugh at?

No time to watch the vid? Don’t worry, we’re covering the highlights here.

First up is a Marine so happy he’s done with his service, he does a backflip in celebration! Congrats man, and thank you for your service!

Lying face down in the grass ready to strike with his gun loaded and ready, this Marine has his booty popped like he’s about to twerk. It does not go unnoticed.

From the looks of it, Marines are fit as a fiddle AND they know how to dance. Wowza.

These two Marines lock a guy to the ground with their legs and can’t help but giggle as their victim tries to squirm his way free, helpless. That’s classic Marine fun right here, at least for two of the three.

Talk about a good friend! Marines don’t let other Marines’ neck rolls hang out of their uniform.

They say military-grade guns are more powerful than cell phones, but this Marine seems to disagree. Maybe he’s got a secret the rest of us don’t know.

Looking for more great Marine inspiration? Check out this roundup of Drill Instructors terrifying the ever-living shit out of Marine Recruits.