Best ways to prank your team leader - We Are The Mighty

5 ways to prank your team leader 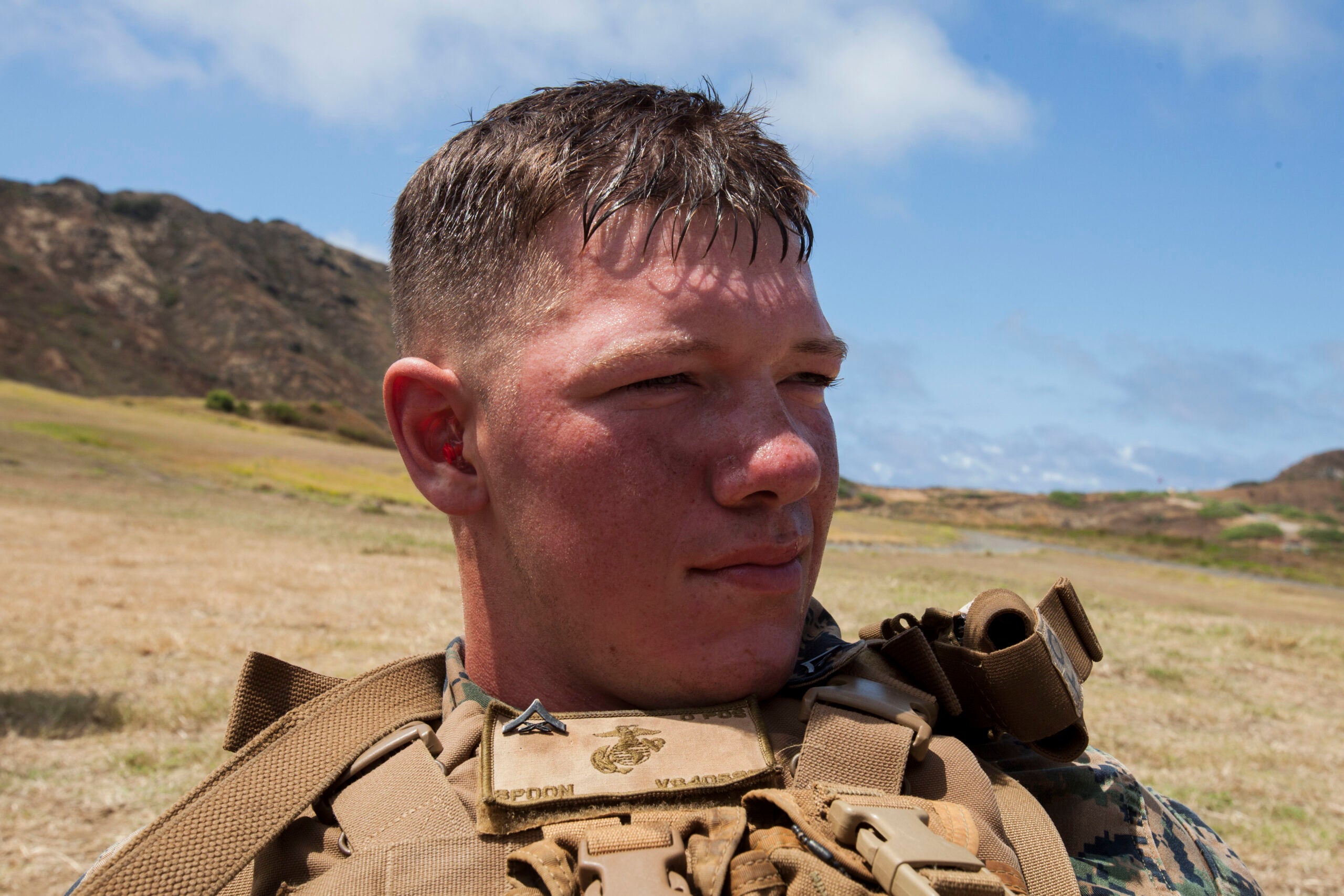 Every now and then the monotony of the Marine Corps needs to be shaken up a bit. I was once told by a Staff Sergeant that it’s not hazing if you and your team leader are the same rank. I’m pretty sure he was wrong but my boot drop ran with it. When you’re a E-3 and below there are not a lot of opportunities to get even when someone higher ranking than you has a bad day and decides to include you in it. Yet the indomitable spirit and creativity of a bored lance corporal waiting to E.A.S. is a recipe for disaster, especially when they’re the same rank. You won’t get in trouble, well, maybe a company level NJP but Chesty Puller once said, “Take me to the Brig. I want to see the ‘real Marines.'”

Here are 5 ways to prank your team leader

Simple yet highly effective. Shouting attention on deck on your unsuspecting team leader is a sure fire way to screw up his OODA loop. Do it often enough where he becomes complacent and the CO actually shows up for the best effect. You can do it in the field, in the rear, with the gear, nowhere is safe. They want to play games, we’ll play some games.

Ah, good ol’ reliable duct tape. You can tape their stuff to wall, tape their stuff to their other stuff, you can tape them to their stuff. The possibilities are endless. My roommate and I were taping our third roommate for a reason I cannot remember. While we were half way to taping this guy into a silver burrito, the duty NCO walked. He took a pause to say “wrong room” and left. We later found out he was looking for a working party and decided against it. E-3 shenanigans are the best. Once you get promoted it’s HaZiNg. “This is what happens when you make me late to chow.”

Messing with someone’s gear is one of the best harmless pranks one can pull off in the military without any serious consequences. Young Marines will undo each others straps all the time and it’s hardly an NJP-able offense. The Gear Grab is when you hide someone’s gear and have them look like an idiot trying to find their pack and everyone is in on it.

During my first field op I was able to see what happens when one of my seniors tried to evade birthday punches from his peers. Our corpsman hunkered down by the Combat Operations Center filled with Staff NCOs and officers delaying the inevitable. Yet my senior at the time devised a plan with the others to get him out of there. I was sent out as messenger and because I was just a boot at the time I didn’t raise suspicion when I walked over to Doc and whispered, “They have what is most precious to you.”

“My gear!” and he was out of there like a shot. We happened to be in the field doing MOUNT operations training when he ran into a two story building, flung open the shutters and declared, “Come and get me you, sons’ a b****es!”

They got him. The whole platoon. A meritorious ass whoopin’ for his birthday in an urban setting like God intended.

Stack items on top of them while they’re asleep. For best results, play with friends. If this sounds similar to the drinking game where you get to prank the first person to fall asleep at a party with shoes on is because it is. Stack things on top of their annoying self like a camouflaged Jenga.

The classic shaving cream prank is harmless enough to not risk your Good Conduct Medal. It’s their fault for being complacent by sleeping in their own rack in their own room. Just place some shaving cream discretely in one hand and tickle their nose with something until they use their full hand to touch their face. “Do not touch your face” is technically a standing order regardless of the fact that they’re on their 3rd REM sleep cycle.