The 10 stupidest (yet true!) things civilians have said to the military community...in memes - We Are The Mighty

The 10 stupidest (yet true!) things civilians have said to the military community…in memes 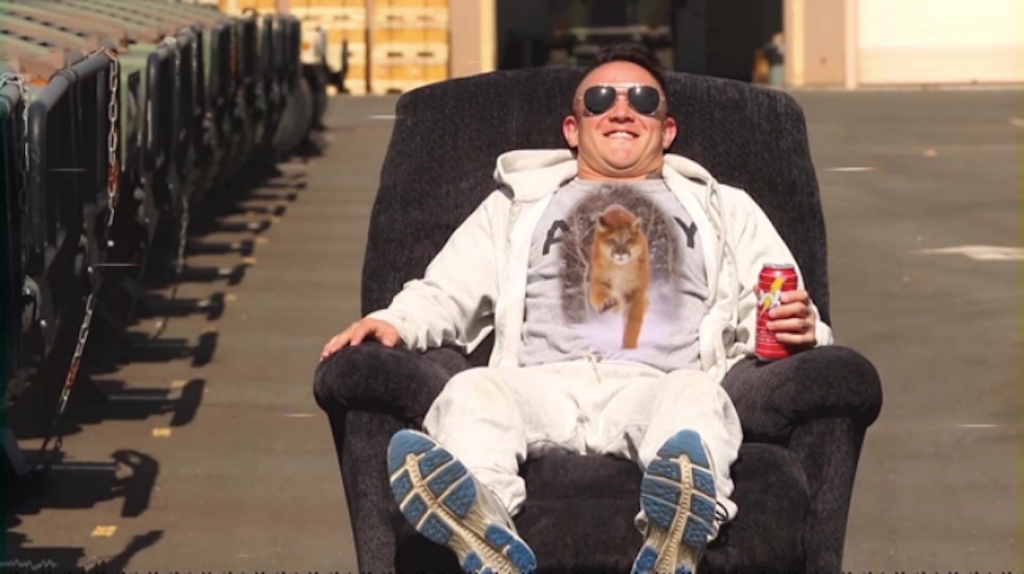 People say dumb things all the time, it’s a fact of life. But there are certain gems that we’ve all heard civilians say in reference to military life that we just can’t make up. Many of those questionable comments will elect a chuckle or two while others cause dramatic eye rolls and lip biting (and not the sexy kind). WATM decided to capture some of the most memorable (and stupidest) comments. Buckle up!

Sure, because there’s only around a half a million soldiers in the Army. I’ll text him right now.

2. Civilian: “Have you ever waterboarded anybody?”

Why is this question a real thing? And did you actually think they’d be honest with you either way? Yeah, Karen. Every Tuesday we round up some people and have our own little “ice bucket challenge” on base. Bye.

3. Civilian finds out member is deploying: “I hope you don’t die over there.

This is said wayyyyyy more than it ever should be – which is never. What else can the service member say to this one except “thanks” or “me too”?

4. Civilian: “I could never join the military, I couldn’t take people telling me what to do all the time.”

This one plays on repeat like the baby shark song you can’t get out of your head. Listen Todd, unless you are a dictator, there’s always someone telling you what to do. The police, your boss and little pesky things like laws. It’s a part of life, the military is just a little louder.

5. Civilian to military spouse: “Well, you know what you signed up for.”

No, we didn’t. When we marry our service member, we do it because we love them and want to spend our lives with them. We aren’t given a list of things that can go wrong (thank you Murphy) or a book on how to do actually military life. Hell, our spouses don’t even know how our own insurance works! We get it done.

Yeah, Carol. I keep them in my trunk for snack time. No! Nobody carries around MRE’s or keeps them to eat on the regular; troops don’t even want to eat that crap when they are in the field training or overseas “in war” and have to.

Listening to civilians talk about how tired they are after sleeping in their soft beds is beyond annoying. All over the globe there are American service members working continuously to keep you safe, shut up.

Define the word “free”. When deployed or on mission, that would be a negative Nancy. Stateside service members are also still working and have very little time to hang out around the water cooler either. It is what it is. ‘Merica.

9. Civilian: “If I didn’t get injured I would have become Special Forces.”

Listen Frank, I am sure you reeeeally wanted to be Special Forces. It’s an admirable goal, seriously. Buttttt, we don’t believe you.

We get it, 2020 sucks the big one. But as the civilians around us complain about “restrictions” and that the government is “controlling” their lives, we are rolling our eyes so hard it hurts. Shut. Up. No, we don’t wish ill on anyone, but this complaint is definitely sure to get a service member or milspouse riled up. Those in the military community have been experiencing setbacks, missed holidays and loneliness for some time now. When this pandemic is behind us, it is our hope that when you continue on with your regularly scheduled programming, you’ll be more grateful for what you do have.