The complete post guide to Fort Campbell - We Are The Mighty 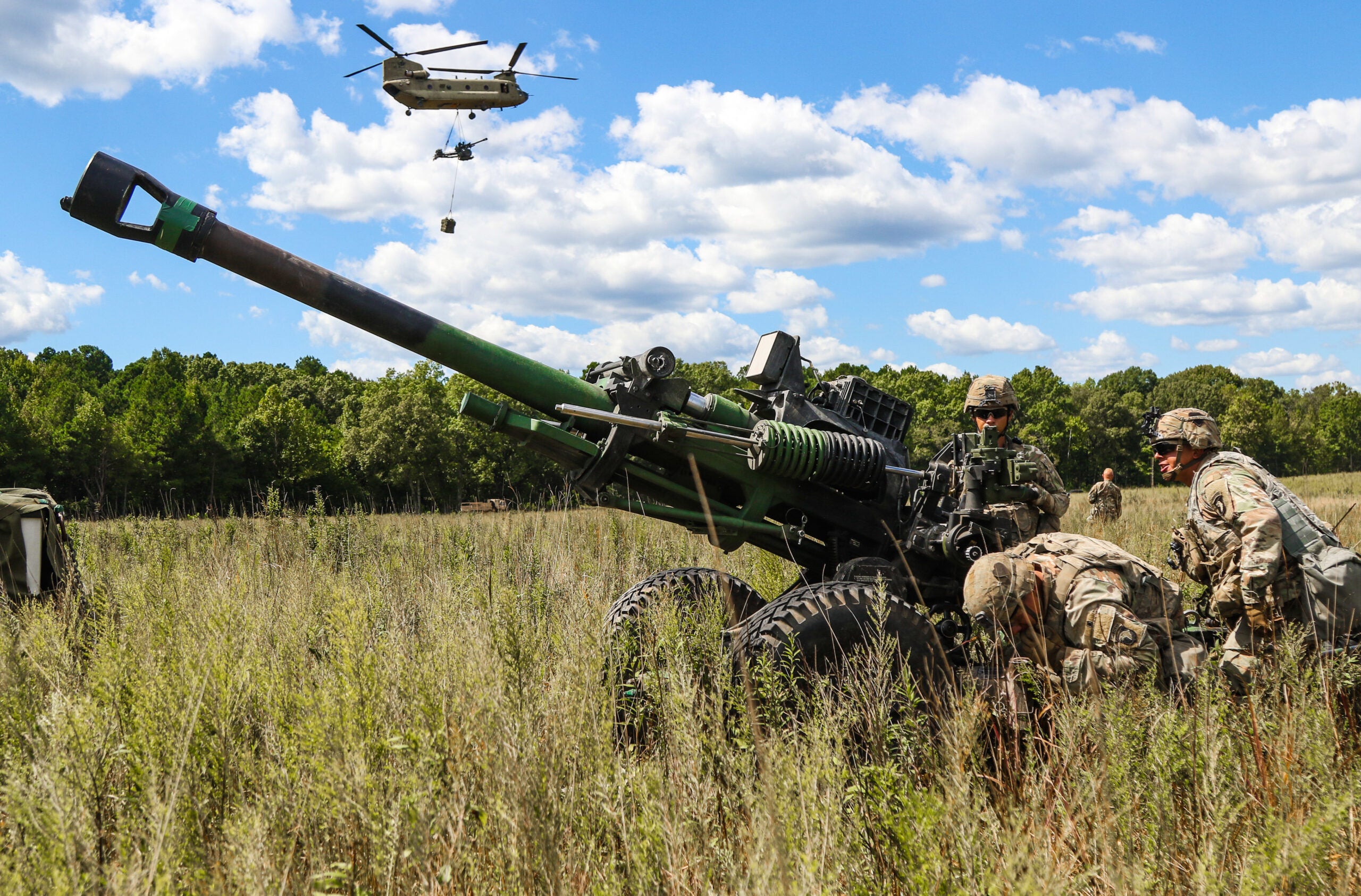 FORT CAMPBELL, Ky. – Military vehicles and equipment from the 101st Airborne Division (Air Assault) will be traveling on Kentucky and Indiana roadways from Oct. 30 – Nov. 6 as part of their division-wide training exercise Operation Lethal Eagle.

Heading to the Bluegrass State? Home of the 101st Airborne Screaming Eagles, Ft. Campbell is an Army post that straddles the border of Kentucky and Tennessee. It’s named  in honor of William Campbell, a Tennessee governor who served as a Union General in the Civil War. Since its inception, the 101st Division has been recognized for its unmatched air assault capabilities and its ability to execute combat missions anywhere in the world. Throughout its history, Campbell has supported the training and development of front-line service members. Since 2002, units embedded at the installation have deployed more than any other combat units in the Army. Speaking of Screaming Eagles, here’s why the 101st still rock the Airborne tab.

Fort Campbell is located on the Kentucky-Tennessee border between Hopkinsville, KY, and Clarksville, TN.

The post straddles the border of the two states, but the main address is in Kentucky.

Fort Campbell can be reached by car using the following routes.

Nashville International Airport (52 miles) is the closest airport and is served by all major airlines.

Driving is ideal if you can manage it! You’ll be able to visit nearby Nashville and get around both Hopkinsville and Clarksville more easily. It will be a bit of a long drive coming from the West Coast, but not too long from other parts of the country.

Because of the units embedded on the installation, Ft. Campbell’s mission is to integrate and deliver installation services and support to enable readiness.

The primary unit at Fort Campbell is the 101st Airborne Division (Air Assault). The 101st Airborne Division (Air Assault) is the only air assault division of the Army. Nicknamed the “Screaming Eagles,” the 101st has consistently distinguished itself by demonstrating the highest standards of military professionalism since its activation at one minute after midnight, Aug. 16, 1942.

There are also multiple tenant agencies, including the 160th Special Operations Aviation Regiment, the 5th Special Forces Group, the Sabalauski Air Assault School, and the Rascon School of Combat Medicine.

Like lots of other military installations, Campbell can trace its history back to the start of WWII. Construction began in 1942 with the idea that the installation would be home to one armored division and other support units.

After the war, the post was home to Clarksville Base, a top-secret nuclear weapons storage and modification facility.

Over the years, Fort Campbell has been home to several airborne, armored and infantry units and has grown to become one of the Army’s most important permanent installations.

Since 1956, Campbell has been home to the 101st Airborne Division. It’s the only Air Assault division in the world.

Then in 2009, the 52nd Ordnance Group (EOD) relocated to Fort Campbell from Fort Gilliam, GA as part of 2005 Base Realignment and Closure stationing actions.

Things to Do Around Fort Campbell

There are several nearby parks, as well as multiple trails on post, so there’s no shortage of things to do! Ft.  Campbell also has a museum, skeet and archery ranges, a challenge course and indoor climbing wall, an aquatics center, a bowling center, and a golf course.

From Derby Pie to Benedictine sandwiches, the Bluegrass State has a lot to offer! While Campbell isn’t in the heart of Kentucky, you can still get plenty of these regional favorites nearby. Louisville is considered the foodie capital of the state, so head up there on a four-day and see what’s what. Definitely check out a hot brown sandwich at the famed Brown Hotel. If you’re looking for a sweet treat, apple stack cake is an Appalachian delicacy that can’t be missed.

On post, the Don F. Pratt Memorial Museum details the history of the famed 101st Airborne Division “Screaming Eagles” through World War II, Vietnam, and Operation Desert Storm. Be sure to explore the aircraft, equipment, and monuments on display. Don’t miss out on seeing the fully restored C-47 aircraft resembling the plane used to carry Maj. Gen. Maxwell D. Taylor into Normandy during World War II.

The Tie Breaker Family Aquatic Center (15 miles) features a twisting tube, open-air plume, lazy river, and the splash zone, an interactive playground for toddlers to teens. The center is open daily from Memorial Day through the start of school, after that you can visit on weekends until Labor Day.

Like lots of DoD installations, housing is privatized. Be sure to call the Military Housing Office as soon as you receive orders. This way, you’ll learn the most up-to-date information about the housing wait list.

Campbell Crossing owns and manages the Ft. Campbell privatized housing. Visit the website to find out about current options available near your PCS date.

It should be no surprise that single and unaccompanied Soldiers E1-E5 are required to live in the barracks.

Because post straddles two states, school options for mil-kids who call Campbell home are plentiful! Depending on where you live, you’ll have access to plenty of school districts. The best choice is to call the School Liaison Office so you understand enrollment requirements and meet the needs of your child best.

What is the population of Fort Campbell?

What is Fort Campbell known for?

Fort Campbell is known for offering “the best soldier and family experience.”

What is there to do in Fort Campbell?

There’s a ton to do at Campbell! Check out our list up top.

Is Fort Campbell a big base?

Yes, Fort Campbell is 105,000 acres and straddles the border of Kentucky and Tennessee. Looking for more about what it’s like to live at Ft. Campbell? Check out this list.