The complete post guide to Fort Hood - We Are The Mighty 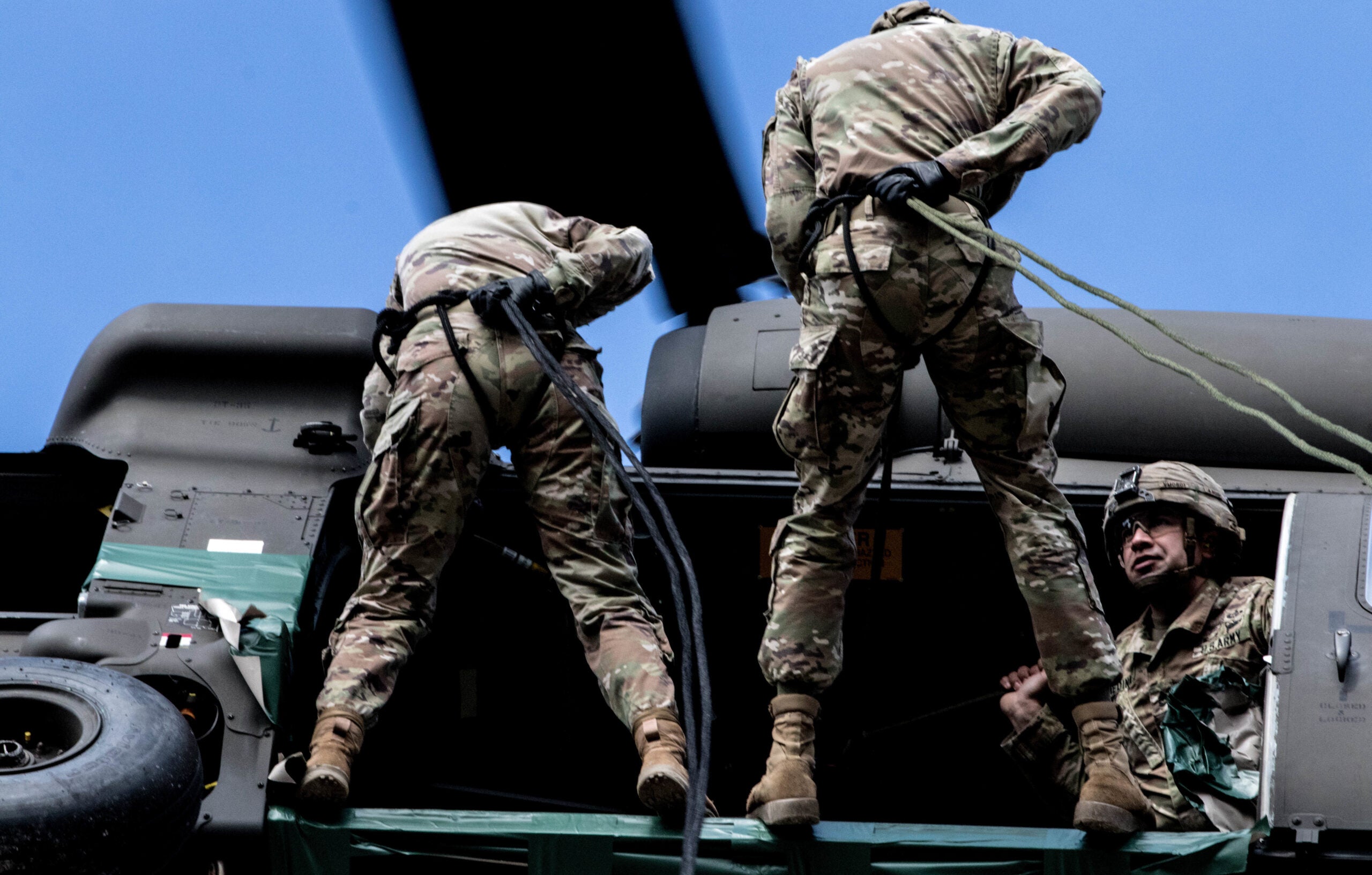 Fort Hood, Texas, is one of those installations everyone has heard of. But it’s not all bad news when you’re heading to Ft. Hood military base. In fact, this enormous Army installation is located right in the heart of Texas! That means you’ll be right in the center of all the Lone Star state has to offer. Ft. Hood is the largest armored post in the DoD and its central focus is to train and deploy heavy forces. Since 1954, Ft. Hood has been home to the First Army Division West, 1st Cavalry Division, and the 3rd Cavalry Regiment.

Because it’s right in the middle of the state, getting to and from post is really easy! The installation continues to adapt and grow to meet the needs of the large Army population. In addition to taking a closer look at personal safety, Ft. Hood is seeing dynamic development on post. New MWR and family centers, along with better housing, and more recreational facilities are all under construction. It’s been called “The Great Place” for several decades within the Army community. These days, the current command is doing all it can to earn back that moniker.

Hood is located between Killeen and Copperas Cove in central Texas.

Driving in from Interstate 35? Take Exit 293B to merge onto Interstate 14 toward Ft. Hood and continue for 20 miles. Then, use the right lane to take the exit toward Fort Hood and enter through the Beck Main Gate

If you’re coming from the Killeen-Ft. Hood Regional Airport, turn left out of the airport. Take South Clear Creek Road/Texas 201N for about seven miles. Then, take a right onto Access Road and continue onto West Veterans Memorial Boulevard for one mile. Take the Ft. Hood exit to enter the installation.

Driving to Ft. Hood means you’ll have access to everything the Lone Star state has to offer. But depending on where you’re coming from and how long you’re staying, it might be more convenient to arrive by plane.

There are several regional and smaller airports near post. Additionally, you might look at arriving at the Dallas-Fort Worth International Airport. It’s a bit of a hike though – around 130 miles – and traffic can be a bear, so plan accordingly.

It should come as no surprise that a post this large has lots of gates. Ft. Hood has 14 access points. Several are 24/7.

The mission at Ft. Hood is simple. Rapidly deploy to conduct military operations to deter or defeat any adversary.

Units stationed at Ft. Hood include the Third Armored Corps and the 1st Cavalry Division. Speaking of 1st Cav, did you know the last war horse of American cavalry was in WWII?

When America entered WWII in 1942, the War Department realized we needed a tank destroyer and filing center. The installation was established near Killeen. For the next few decades after the war, the installation saw rapid expansion. In 1950, Ft. Hood became a permanent installation.

Soldiers trained extensively for the Korean and Vietnam wars at Ft. Hood, thanks in part to its massive range lands. In the 1970s and 1980s, Ft. Hood Soldiers trained on a Modern Operations of Urban Terrain site so that service members could train for missions within cities.

Things to Do Around Ft. Hood

Given its size, it shouldn’t come as a surprise that the Ft. Hood area is bursting with things to do. Of course you’ll want to check out Texas basics like the Bell County rodeo, but you can also explore a more refined version of the state via the Texas Wine Trail.

Naturally Tex-Mex comes to mind when you think of the culinary scene in Texas. But the Lone Star state has a lot more to offer besides that basic fare. If you’re feeling adventurous, try a Texas Trinity. That’s a plate of ribs, sausage, and brisket all served in the same meal. When you’re near the sea, don’t skimp on Gulf oysters. They’re best eaten on the half shell in season and are delicious with garlic butter and Parmesan cheese.

Head out to the Dr. Pepper museum. This fun day trip for the whole family is sure to make you think twice about the next can of soda you drink.

On weekends, explore the nearby Green Avenue Farmers Market for the freshest produce around. In nearby Mayborn, the Science Theater offers a laser light show and science exhibits. Further out, you won’t want to miss spending a weekend in Austin. The live-music capital of Texas is spectacular. Check out the City Limits Music Festival held in October for a really neat treat!

Like most DoD installations, housing is owned and managed by an outside company. That means the best thing to do is call the Military Housing Office as soon as you get orders.

At Ft. Hood, Hunt Military Communities ensures quality housing for service members and their families. On post housing ranges from single houses to eight-plexes. Floorplans are varied and include anywhere from two to five bedrooms. Wait times vary so call the Military Housing Office as soon as you receive orders.

If you choose to live off post, be mindful of where your service member spouse will be working. Since Hood is so massive, commute times can get long really quickly. Nearby Killeen, Gatesville, Harker Heights, and Copperas Cove all offer excellent options. Speak with the MHO for more information.

Of course, Soldiers E1-E4 have to live in the barracks.

Be advised that Texas schools do not adhere to the national Common Core standards. However, the state does have its own standards and there are several schools in and around Ft. Hood.

On-post schools are part of the Killeen Independent School District. Other schools are also available. Speak with the School Liaison Office for the most current information, including enrollment requirements.

Is Fort Hood the largest military base in the world?

It is! It’s the largest military base in the world by area.

Are there colleges near Fort Hood?

Yes! There are over 40 community and junior colleges within 200 miles of Ft. Hood. The closest is Central Texas College in Killeen. It’s about two miles from post! Visit the School Liaison Office to learn more.

What is the cost of living near Fort Hood?

Texas is relatively inexpensive compared with other places in the country. On average, housing and goods and services cost around ten percent less than other places in America.

Civilians are able to enter post when accompanied by a DoD ID card holder. Visit the Visitor’s Control Center for more information. Heading to a DoD installation for the first time? Here’s what you can expect.