The origins and meanings of the terms used to insult Marines 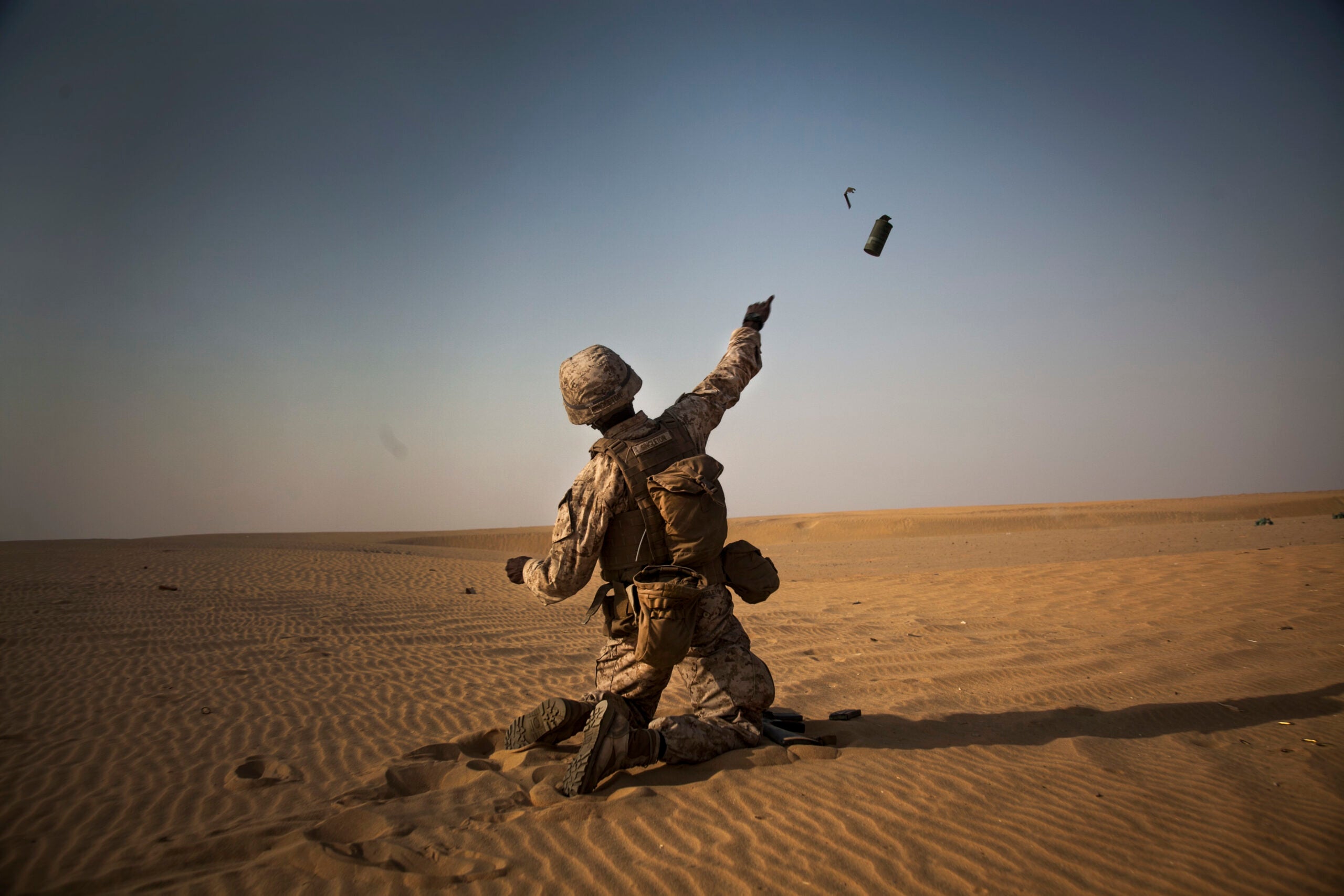 We’ve heard all of these before. The only problem with trying to insult Marines with a goofy nickname is that it just doesn’t work. Whenever someone comes up with something like these terms, U.S. Marines just end up embracing the new nickname and adding it to their ever-expanding list.

While frustrating, there’s a good life lesson in this continual exercise to find an insulting nickname that sticks, one we could teach our children. Whenever someone tries to put you down for things you can’t change, don’t just shrug it off, make it a part of your personal culture and make other people wish they were called that too.

Who knows why anyone would ever consider the term “leatherneck” anything other than cool. It definitely doesn’t sound derogatory. Even though this nickname is based on a uniform item that debuted in 1798, Marines still use it proudly today because it’s just that awesome.

The uniform item was called a stock, and it was a leather collar several inches high that wrapped around a Marine’s neck. It served two purposes, one for peacetime and one for war. While in combat, the heavy leather would protect the Marine’s neck from a cutlass blade. In a parade, it would keep a Marine’s neck up and supported.

This one is the least-common term used these days and it starts with the U.S. Navy around the turn of the 20th century. Since it borrows from the term “GI”, meaning “government issued,” Marines didn’t care for it much, because it implied that they were just like any other troop.

Another reason sailors thought the GI origin might irk Marines is because the GI is usually associated with the Army, not the Marine Corps. It peaked in popularity around World War I.

Naturally, when “gyrene” doesn’t work as an insult for 50 or so years, sailors are going to try, try again to get under the Marines’ skin. Gyrene became less popular in troop slang when World War II came around, so around that time, a new word began to appear: “jarhead.”

Heritage Press International says sailors began calling Marines jarhead because of their dress blues. The high collar on the Marine Corps dress blues made it look like the Marine’s head was sticking out the top of a mason jar. This also failed to hurt any Marines’ feelings. Like those insults that came before it, Marines made it their own and it’s still probably the most popular.

During the Vietnam War, Marine Corps infantrymen often ended up doing the grunt work of fighting the war in the jungles and on the rivers of Vietnam, which earned them their Grunt nickname.

This is the newest of the attempts to insult Marines, and it refers to the perceived tendency of the developmentally challenged to put things in their mouths, rather than use them for their intended purpose. The implication is that all Marines are developmentally challenged.
“Crayon Eaters,” despite coming of age in the 2000s, has also backfired, with Marines embracing it as well. One Marine Corps veteran even created a kind of edible chocolate candy crayon that really colors.