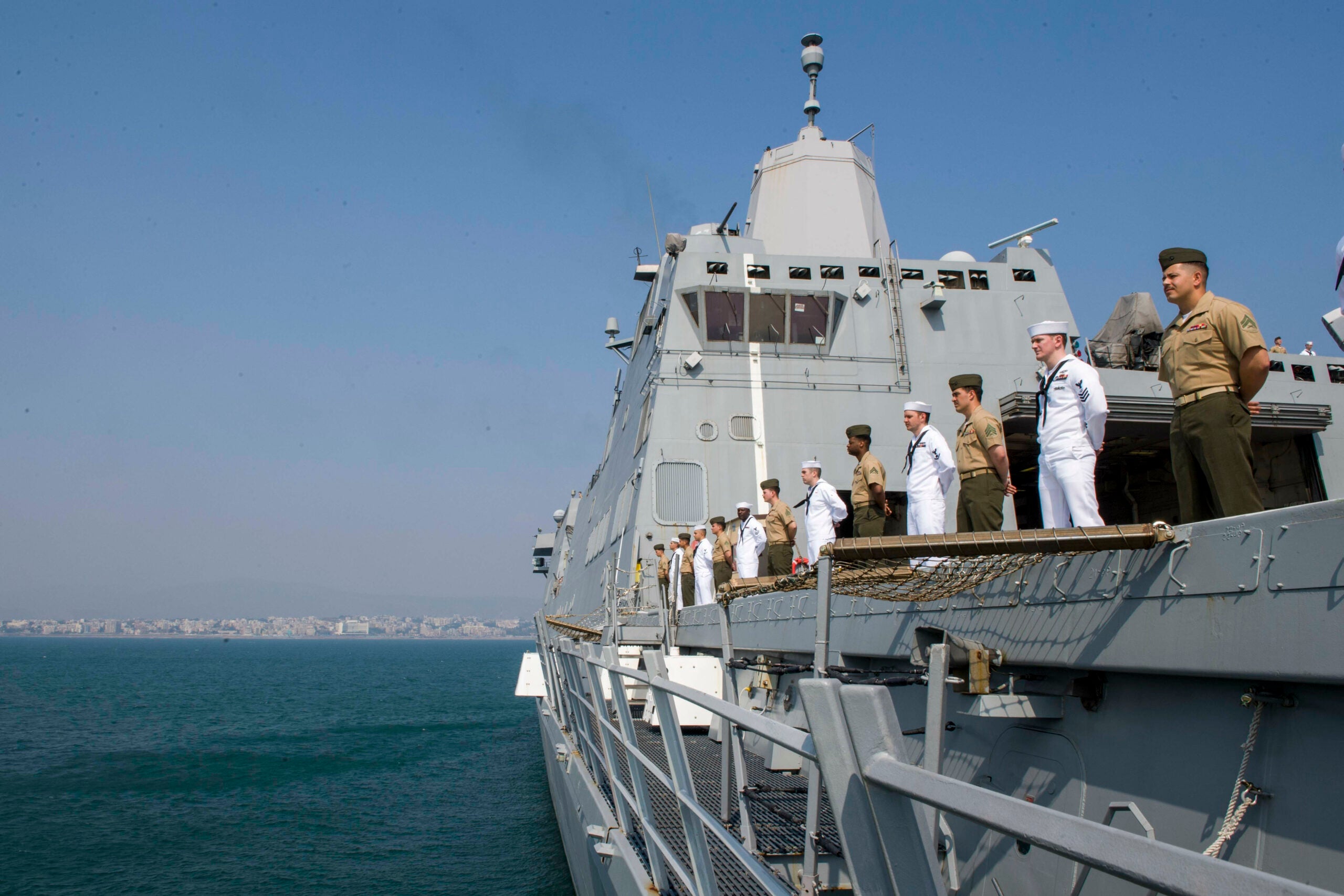 Whenever one thinks of the Marines, one usually envisions certified badasses landing on some remote shore, ready to undertake a dangerous mission. For anyone familiar with the Marines’ track record, that image is accurate — with ample evidence from history like the courageous charges into German gunfire at Belleau Wood to the men raising the American flag over Iwo Jima. Amphibious landings on the shores of Guadalcanal in order to halt the Japanese southward expansion in 1943. On the shores of Incheon, where the tide of the Korean war turned in 1950. Marines have proven time and again that they will accept nothing less than victory, no matter the cost.

The U.S. Marine Corps specializes in amphibious missions in hostile territory. Their selection criteria and training are particularly exacting, making them an elite unit. As Marine Corps lore tells, on 10 November, 1775, at the height of the American Revolution, the first Marines were recruited in Tun Tavern. The Marines have served the U.S. military as both land and sea specialists, taking part in countless missions during every major war.

First intended as a support to the fleet, the Marine Corps was a part of the U.S. Navy until July 11, 1798, when they became an independent branch of the U.S. military. However, they still work very closely with the Navy making the link between sea and land.

That common past and the enduring cooperation between the two branches has left an imprint on Marine traditions. The Marine lexicon is full of naval terms. Floors are called “decks,” and ceilings are called “overheads.” “Gangway” is a common expression to clear a path, and Marines will answer “Aye, sir” to acknowledge an order. “Head” means toilets or bathroom and “sick bay” is for the Battalion Aid Station.

The Marines are married to the sea

The emblem of the Marine Corps, which appears on the flag and the seal of our beloved Corps, is the Eagle, Globe and Anchor (EGA).The anchor represents the naval root of the Corps. The seal of the Marine Corps displays a navy blue band, again emphasizing naval ties. The phrase “By sea and by land,” one of the US Marines’ mottos, is a translation of “Per Mare, Per Terram,” the motto of the Royal Marines, their British counterpart.

The Marines, although independent from the U.S. Navy, still serve on Navy ships for various purposes. Marines at sea are not a thing of the past. That is why sailing is an important skill to learn for Marines. Beyond the benefit of sailing for leisure, it is a great way to honor the Marine Corps’ history and remember those who came before.

It could lead to a job

Learning new skills, challenging oneself and upholding great traditions sounds like the perfect job for a Marine. Every Marine should take the time to learn how to sail. For the most sea-minded, it can even turn into a hobby to share with family and friends during precious time at home. Bases such as Camp Lejeune offer classes to learn how to sail. Yacht clubs around the world offer free lessons and even employment if you show talent and ambition. It is still possible to become a modern ‘soldier of the sea’ chasing the horizon – and get paid for it.