5 of the most unlucky events in the history of warfare 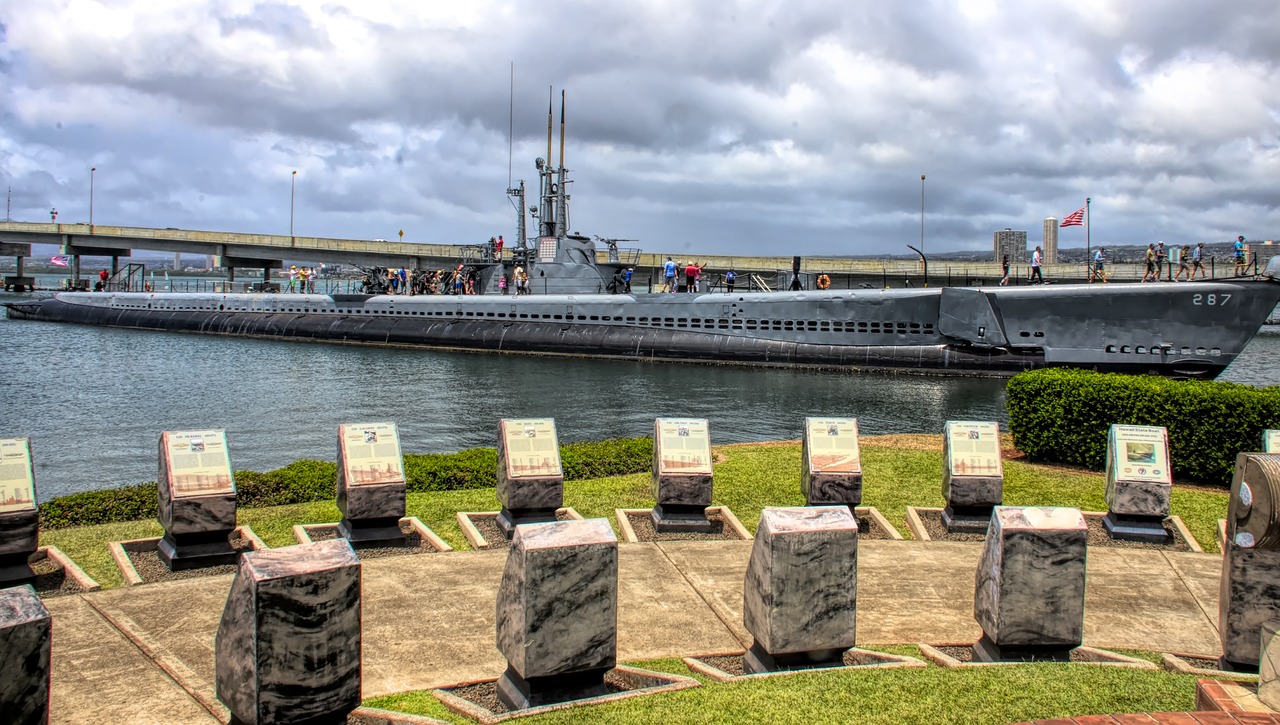 Battle planners can draw out every detail of every movement of every plan of every strategy they can conceive and still lose. There are just some events in history that no one could have planned for, that no one saw coming.

You can call it “Murphy’s Law” or chalk these events up to simple bad luck, the fact remains that some things just happen in the course of fighting that no one expected. During major wars, battles, or actions, these events just tend to make and shape history for decades to come.

The decision of whose luck was good or bad depends on which side of the Pacific Ocean you were on at the time. The Japanese Navy had hoped to strike a decisive blow against the American Navy on Dec. 7, 1941 by destroying its Pacific Fleet while it was anchored at Pearl Harbor. They might have succeeded, if it weren’t for the fact that the U.S.’ biggest naval weapons weren’t there that day.

Battleships are great and all, but by World War II, the future of naval warfare lay in naval aviation. When Japan attacked Pearl Harbor, they knocked a number of ships down (only two of them were permanently out) but the carriers were gone, delivering aircraft to Wake Island and Midway. We know how the war in the Pacific turned out.

When rebel Gen. Robert E. Lee distributed his plans for an invasion of Maryland among his general officers, Maj. Gen. Thomas “Stonewall” Jackson handed his copy to Maj. Gen. D.H. Hill. Hill wrapped the plans around three cigars – and then forgot about them. He left them in a field where they were found by a Union scout.

The plans were taken to then Union commander George McClellan, who used them to turn Lee around at the Battle of Antietam. The Union’s big victory at Antietam allowed President Lincoln to issue the Emancipation Proclamation, which turned the war into a fight against slavery. Since the British Army couldn’t intervene for a pro-slavery government, the Brits were kept out of the war and the Confederacy slowly crumbled under the Union onslaught.

3. A gust of wind saves England from a French invasion

Even armchair military historians know how hard it is to invade and conquer the British Isles. It’s a feat only accomplished once since 1066, and it changed the western world forever. So when the French were on their way to England in 1545, it could have gone very wrong for the English.

England was outnumbered in ships and men by more than 2-1. Worse yet, most of the English defenders were rigged sailing ships that would not perform so well in the close quarters and windless seas of the Solent, where the French and English met. But just before the oared French ships poured into the English sailing ships, the wind picked up. Despite two separate landings, the French were repelled and forced back to France with their tail between their legs. England was saved yet again.

4. Navy dive bombers catch the Japanese with their pants down at Midway

Midway was arguably the turning point for World War II in the Pacific, but despite being able to read Japanese coded messages and knowing the Japanese were going to attack the island, the Navy almost didn’t pull out a victory. The initial attack on Midway went very well for Japan, but they were going to give the island another pounding with naval aircraft.

An earlier engagement left the Japanese destroyer Arashi separated from the main battle fleet. As it moved back to the main force, it was tailed by American aircraft from the carrier USS Enterprise. When the U.S. planes discovered the main Japanese fleet, they radioed its position. By the time American dive bombers arrived, the decks of the enemy carriers were covered in jet fuel, planes, and bombs. The Japanese lost four carriers and the war was changed forever.

5. A random artillery shell keeps the U.S. from taking Berlin

The U.S. 2nd Armored Division reached the Elbe River on April 11, 1945, but Gen. Dwight Eisenhower’s order to stop at the river wouldn’t reach them for another four days. Not to be deterred by things like rivers, the division’s engineers built a crude ferry using a steel cable to shuttle troops back and forth.

With men on the east bank of the river already, the ferry began to move the armor across the river, but before the first tank could land, an artillery shell, the only one fired in the engagement, snapped the cable and doused the ferry into the river. The Americans on the east bank were cut off and the American drive for Berlin halted. The Red Army would reach the city from the east on April 16th.