6 weird things you didn’t know about the Civil War 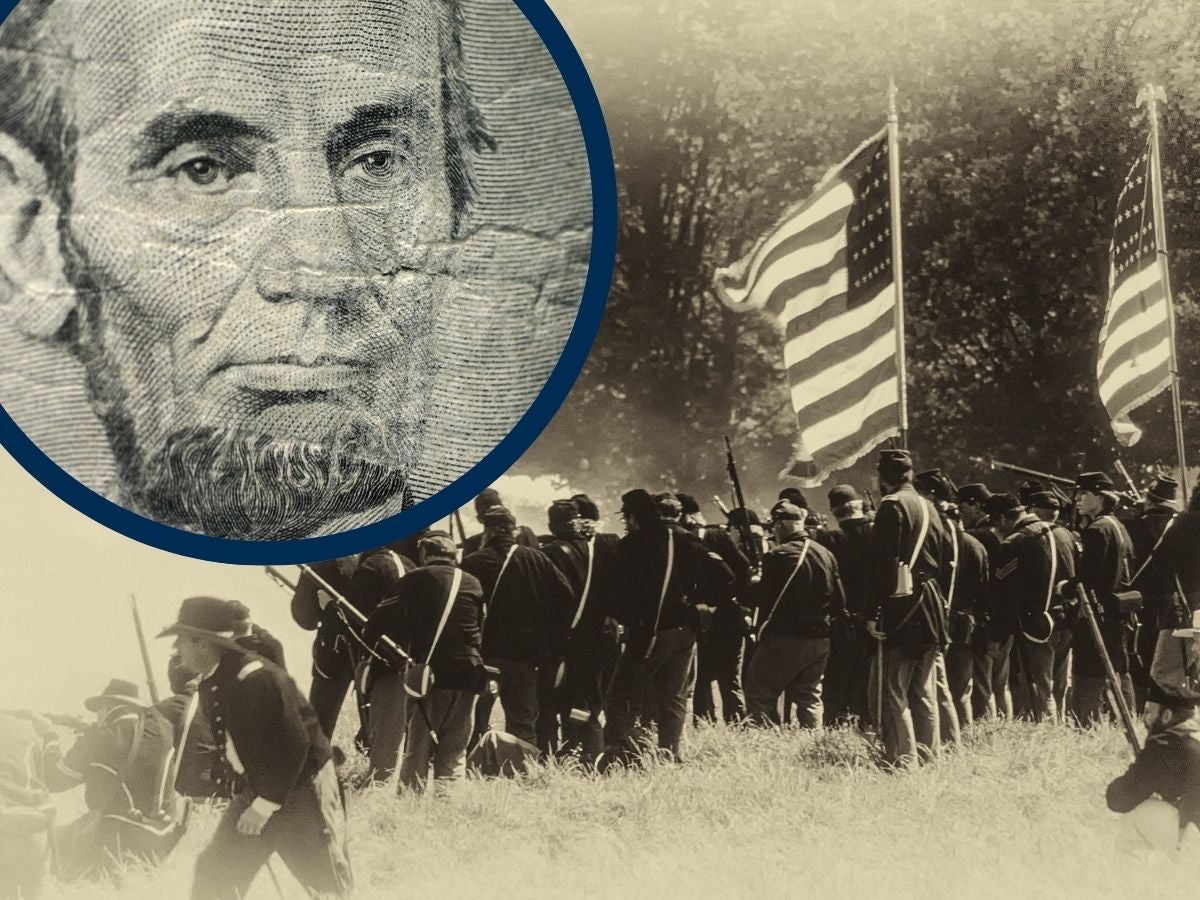 Thinking back to a time where it was the U.S. against, well, ourselves, it’s hard to think about how different things were at this time. (Or maybe not … that’s your call.) Where there were two schools of thought — so divided that it was an attempt to split into two different countries. The United States fought — the Union against the South — from 1861 until 1865. But we all know the history, and we know how it ended. What we don’t know are some of the lesser talked about events of the war.

Take a look at these strange-but-true facts that represent the corners of the Civil War:

One-third of soldiers participating in battles were immigrants. As much as 10% of Union forces were German, with 7.5% of them being Irish. Large populations of French, English, Italian, Polish, and Scottish soldiers also helped round out military forces. By 1863 African Americans began joining the military; by the end of the war, 1 in 10 soldiers were Black. Many historians believe their involvement turned the war in the Union’s favor.

2. The death toll was HIGH

The Civil War was the U.S.’s deadliest war to-date. In one war alone, more soldiers were killed than in both World Wars, the Korean War and the Vietnam War — combined. That accounts for a loss of 625,000 total — 2% of the total population of the time. However, two-thirds of lives were loss to disease due to poor living conditions and close-quarters. Common epidemics that took solider lives included: chicken pox, measles, mumps, and malaria.

No, not that assisanation attempt. Two years before the president was shot and killed, he was nearly hit while riding a horse. Traveling to his family’s summer home (away from the White House), soldiers heard a gunshot just before the startled horse sprinted their way. Lincoln, still on the horse, was hat-less. His cover was later found with a bullet hole through it. He asked the soldiers to keep the incident quiet.

Non-white soldiers refused pay in protest. White soldiers were paid around $13 per month, with officers receiving more. Other races, specifically African Americans were offered just $10 … and were charged $3 for clothing and supplies. In protest, they refused pay for 18 months. Congress altered the pay scale, allowing equal pay in September of 1864, with the adjustment including back pay for previous months.

It’s said that Confederate soldiers smuggled messages via brass, “rectal acorns.” The small metal containers were hollow and allowed messengers to hide and travel with messages without being intercepted.