'You have to follow your heart.' A WWII War Bride's story of tragedy and love - We Are The Mighty

‘You have to follow your heart.’ A WWII War Bride’s story of tragedy and love 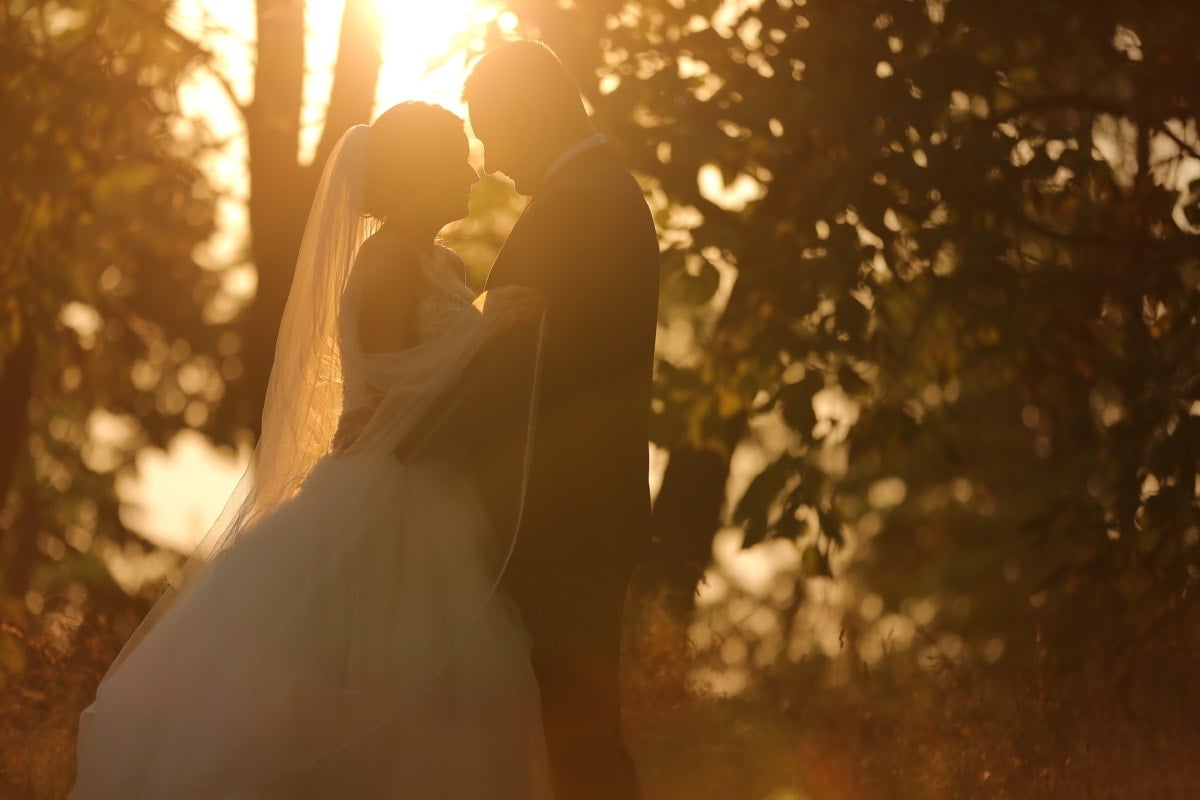 My maiden name is Huguette Roberte Fauveau, and I am now 95 years old. I was born in Courbevoie, a suburb of Paris, and grew up in a nearby suburb called Chatou. I moved to America with my husband in 1946, and I still live there now.

I had a happy childhood before the war. My parents eloped when they were about 20, and they had me and my younger brother, Serge. My dad worked in a factory as a tool and dyes maker. They did not have a lot of money in the 1930s. During the war, I remember bombs falling very close to my home. So close that my dad, my brother and I all lost our hearing. It eventually returned, but as I have gotten older, I have lost my hearing again.

We were blessed that we did not get hurt during the German occupation. My grandparents had a little farm, so food was not scarce. We always had food to eat, but bread was something we did not have enough of. At one point, the Germans took over the factory where my father worked. While we remained unhurt, I heard and saw terrible things.

I met my husband when I was on vacation with my grandparents. I was walking to a dance with my friend, Jacqueline. We had missed our ride, so we had to walk over a mile in our high heels. While we were walking, a large Jeep stopped next to us and asked if we wanted a ride.

Naturally, we said no. When we eventually arrived at the venue, our feet were a little bruised, but this did not stop us from dancing. I noticed that two soldiers came in, and after a while, one of them approached me. I knew it was one of the men from the jeep. He told me I had nice legs, and we talked for a long time after that. He told me he was part of the military police and was tasked with supervising the dance. His name was Rodger Murray Rusher and he was 20, like me. He asked me if I would go on a date with him the next day, so I told him where I lived and said yes, but I never thought he’d find my house. He did.

My parents and my brother, Serge Lucien, liked Rodger straight away. My parents, and above all my brother, were extremely sad when I told them I wanted to move to America. But they loved and trusted Rod. His mother had written a letter to my mother, so they had faith that he and his family would take care of me.

I married Rod in Chatou on the 23rd of September, 1945, in the Sainte-Thérèse Church.

I had studied English for four years in school, so I could read and write English. I was pretty good at speaking it, but I spoke with a strong French accent. When I got to America, I discovered that some people had a hard time understanding me. Many still do! I became keen to learn English. I remember I read a lot, did lots of crossword puzzles, and always had my nose in a dictionary. It didn’t take me long to become fluent.

Rod and I first arrived in New York on the 19th of May, 1946. I spent my 21st birthday in New York. After that, we traveled to where Rodger’s family was from — a place called Roundup, Montana. My extended family made me feel very welcome when I arrived, and they hosted a party to introduce me to all their friends from around the town. They all wanted to hear about France, and all were very nice and welcoming. Up until then, I’d thought my English was good, but this is when I discovered that I had a hard time understanding them, and vice versa.

My in-laws had a four-bedroom log ranch. They did not have electricity, and their water came from a well. The bathroom consisted of two holes in a little outhouse. It was a very pretty ranch, but it was a shock for me. I came from a very modern house in a big city. But when you are young, you adjust easily to changes.

I have returned to France many times over the years. The first time was not long after Rod died. He wanted to be a pilot, and he was learning to fly under the GI Bill. When I was still pregnant with our second child, Rod was killed in a plane accident with his brother in 1948. A year or so after that, I returned to France. I stayed for six months, and then made the very difficult decision to return to America. It was hard to leave my parents and brother again, but by then I knew that I wanted my children to be American. I didn’t have any formal lessons to learn how to be an American, but I soon grew to love America very much.

In Roundup, I missed the symphony and the opera that I used to attend at home. But when I moved to a bigger city in Montana, Bozeman, I could start to enjoy them again. I spoke French with my children at home. My first two children were born in Roundup. I remember once overhearing some other children make fun of Gerald and Gregory for speaking French, so that’s when I thought, “No more French. They are American, they live here, and I want them to be American!” That was a mistake, but I didn’t know it then. It was difficult as a widow, and things were very different back then.

Three years after Rodger died, I remarried to a man named Terry James Coghlan. We had a girl, who we named Jacqueline. She speaks a little French, is very keen to learn, and is taking lessons now! I would tell people who were considering moving to another country for love to not be afraid, and to follow your heart.