Andrew Jackson was held captive during the Revolutionary War 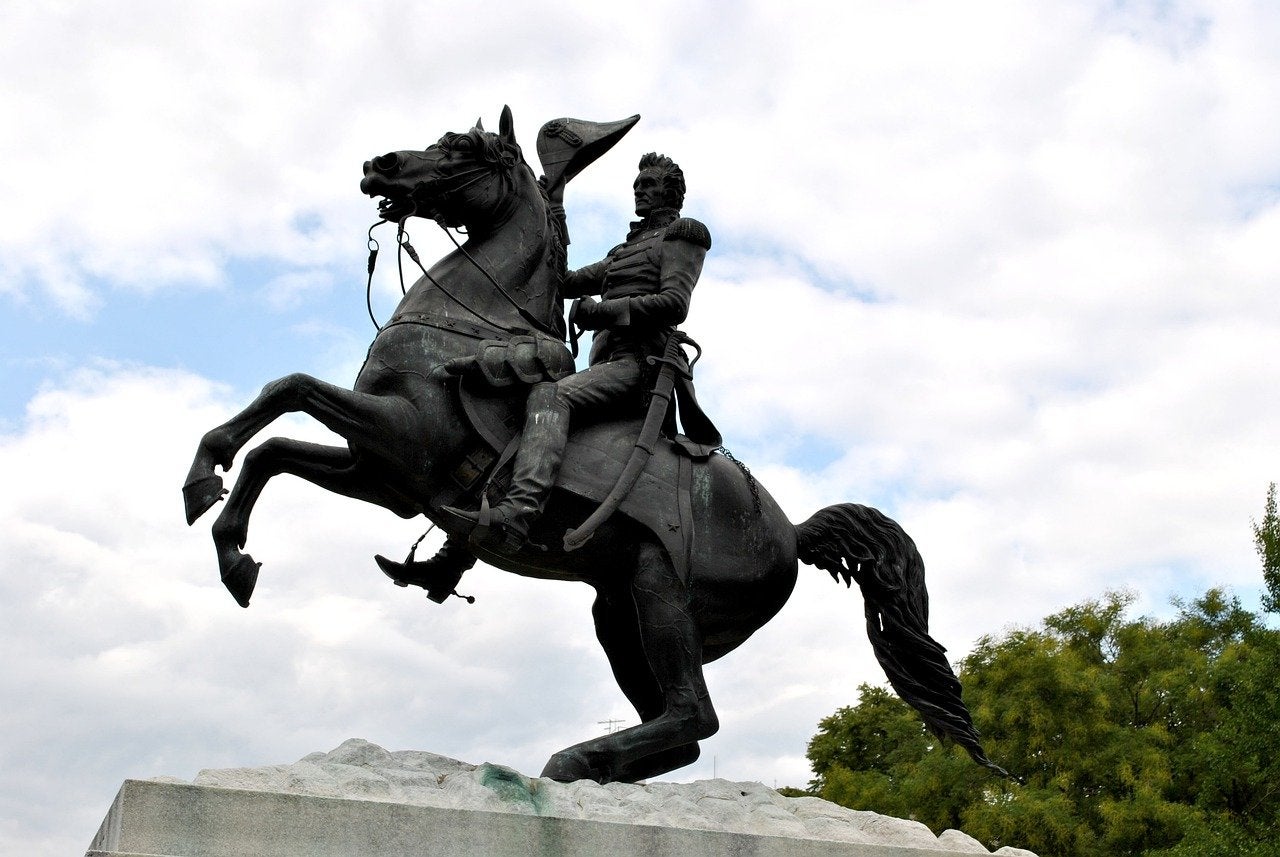 For Andrew Jackson, living through the Revolutionary War did more than just decide to whom the land belonged. It shaped his entire family … and him into an eventual politician and leader. It was a war that made him into an orphan — both his brothers and mother were killed (his father died while he was still in the womb).

A family who emigrated from Ireland two years before he was born, the Jacksons made their home along the North Carolina/South Carolina border, where they worked as farmers.

Only to be torn apart by the onset of war.

Less than two decades later, at 14, Andrew Jackson was left alone, with incredible life experience under his belt. Including a stint as a prisoner of war. Yes, the future president was captured by the British and held against his will.

Jackson’s eldest brother, Hugh. was first to join the efforts of the Revolutionary war. He fought in the Battle of Stono Ferry in 1779, but succumbed shortly after due to heat exhaustion. This was the first slight that Jackson is said to have felt personally from the British.

But he wasn’t alone, soon after, widespread British distaste would grow among the locals.

During the battle of Battle of Waxhaws in 1780, the Continental Army was losing and attempted to surrender. However, a British commander was shot during the transaction, causing the British to charge full force on the remaining Continental forces. It’s now known as the Waxhaw Massacre.

Outraged and encouraged by their mother, Elizabeth, Andrew and his brother, Robert, joined themselves. Just young teenagers — Andrew was 13 — they began attending local militia drills, where they found work as messengers.

Captured by the British

It was in April of 1781, that the pair was captured by the British while delivering mail. In captivity, the brothers were severely malnutritioned and were struck with smallpox and became close to death.

Jackson himself was slashed from a sword after he refused to clean an officer’s boots. His brother, too, refused and was slashed, but less noticeably so. The scars on Andrew’s  head and left hand were still visible in adulthood. It’s also said to have even further intensified his hatred for the British.

Meanwhile, their mother negotiated their release. She met them upon said release to take them home, some 40-plus miles away. With one horse between the three of them, Robert was placed on the animal due to his declining health. Unfortunately, Robert died two days after making it back home. Andrew was able to recover.

Elizabeth returned to the war efforts, volunteering to nurse other prisoners of war back to health. However, she contracted cholera and died in November of that year, leaving her youngest son as an orphan at just 14 years old.

It’s said that, even as an adult, Jackson personally blamed the British for all three deaths.

Life after the Revolutionary War

Jackson went on to live with distant relatives, until he received an inheritance from his grandfather, who remained back in Ireland. Jackson then went to school and worked as a teacher, before embarking to study law at just 17. Then by 21, he began his career as a politician. He is said to have been wild, ambitious, and one who loved to gamble in taverns and carry on with friends.