That time we almost launched the atomic bomb on North Korea 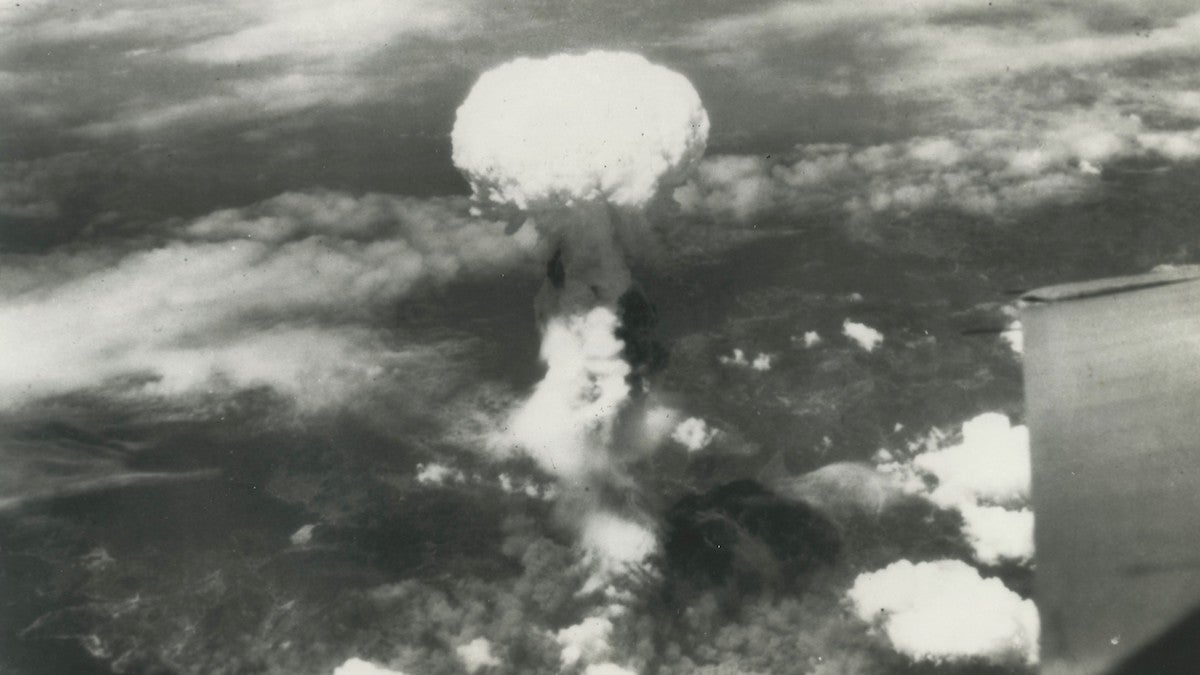 On November 30, 1950, the United States was deeply entrenched in the Korean War after suffering a surprise attack on its troops. On this day, President Truman issued the thinly veiled threat of using the Atomic Bomb against North Korea.

The devastating effects and impact following the dropping of the ‘Little Boy’ and ‘Fat Man’ nuclear weapons during World War II was still reverberating throughout much of Asia in 1950. Although the White House would issue a statement following the comment by the president about always considering the use of the Atomic Bomb against North Korea, it did little to backtrack. Instead, it reiterated that the United States would use any means necessary.

While most historians agree that the bombs swiftly ended the war in the Pacific, the cost on humanity was heavy. Over 200,000 people died as a result of both bombs, the majority of whom were civilians. These numbers don’t even include those maimed and forever damaged by the effects of the bomb. One of the pilot’s responsible for dropping one of the bombs recorded a raw message in his logbook after it was dropped: “My God, what have we done?” The initial reaction to the bombing from Americans was mostly in favor but has since fallen. In the 1950s there was a sharp rise in objection against the use of nuclear weapons. Despite acknowledging the horror brought on by using these weapons against the innocent, the president didn’t discount its possible use once again during the Korean War.

How did the United States fall into war so soon after the horrors of World War II? A line in the sand started it all. Following World War II, Korea was split into two. The northern region was occupied by the Soviet Union and the south, America. When the United Nations pushed for an election and unified country, the Soviets installed a communist regime instead. In June of 1950, North Korea invaded South Korea. It wasn’t long after that when President Truman ordered a military response by air and sea, swiftly followed by boots on the ground. 15 countries would follow them and join the fight.

What threw everyone off was when China entered into the fray – on the side of North Korea. They violently attacked American and United Nations forces beginning November 26, 1950. It would be their forces that would push American and allied troops out in an embarrassing retreat. This appeared to come as a shock as the United States and China had what was considered a good relationship at the time. While initially believing all troops would be home by Christmas, the surprise attack by the Chinese swiftly ended that hope.

It was that attack which led to President Truman’s threat of reusing the atomic bomb, though he stated he thought it was a terrible weapon. In the end, it wasn’t used against North Korea and the war itself ended in a sort of stalemate. Although the country wasn’t unified as hoped, South Korea was able to establish a democratic society while the North continued their dictatorship and communist establishment. To ensure the safety of the border and South Koreans, American troops remain along its demilitarized zone still to this day.

Ending nuclear weapons has long been a goal of those who oppose war but these days their voices are joined with a larger majority. Around 49 percent of Americans think the United States should eliminate its nuclear weapons while 32 percent believe new treaties should be ignored and it should hold onto its weapons.

North Korea has been working on nuclear weapons since the Korean War ended, which took the lives of 2.5 million people. 37,000 of them were Americans. The lessons of the previous wars are still fresh in the minds of many older generations of Americans who lived through them. But as they pass on, their stories die with them. It is vital that new generations of Americans not only learn the history of its wars but also the ever present treat of new ones lurking on the horizon.

Although the Atomic Bomb has not been used since World War II, its threat of absolute devastation has never been more real.