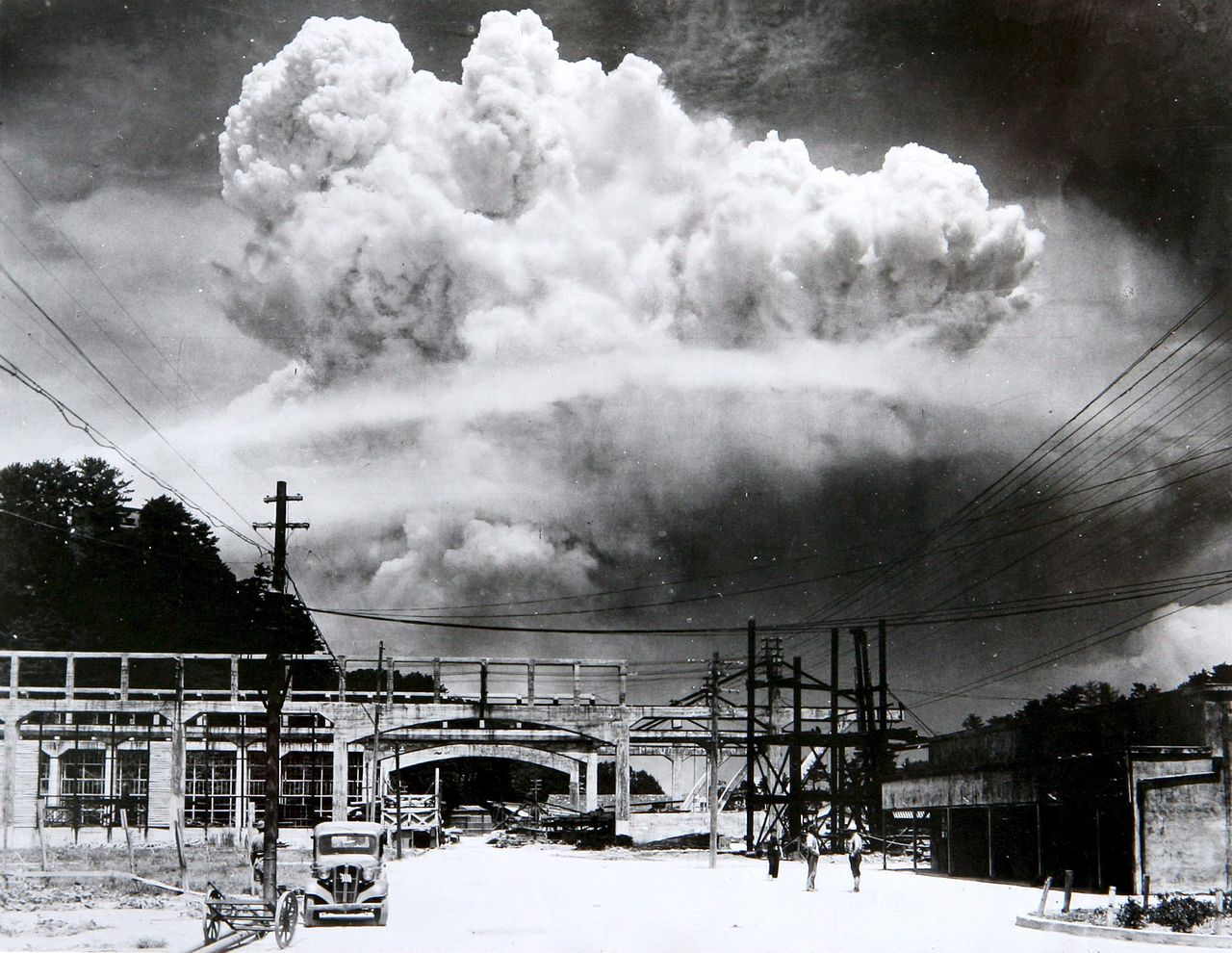 On September 2, 1945, World War II was officially over. Many celebrated August 15th as the end of the war when Japanese Emperor Hirohito announced Imperial Japan’s surrender, but it took two more weeks before the surrender was formally signed. This is long enough for younger generations to have no memory of the catastrophic war, but there are still people alive today who experienced it firsthand.

On August 6, 1945, the first atomic bomb was dropped on Hiroshima. Just three days later, a second detonated over Nagasaki. In total, more than 200,000 people were killed by the explosions, with thousands more experiencing long-term effects. Those who survived will never forget the experience. So what is it really like to be hit by a nuclear weapon and live? Let’s find out.

It starts out with a flash.

When an atomic bomb detonates, it goes through predictable stages. Nuclear bombs work by setting off a rapid chain reaction. Uranium undergoes the process of fission, which releases an almost incomprehensible amount of energy. About 35% of this energy is released as thermal radiation. Because thermal radiation travels at roughly the speed of light, a bright flash is the first thing one experiences after a nuclear bomb is dropped. We’re talking blinding. The initial flash is so bright, it can cause temporary blindness. Even closing your eyes isn’t complete protection. Larger nuclear weapons, which do exist in present-day, could cause flash blindness in people over 50 miles away.

The blinding light is accompanied by intense heat.

It’s not called thermal radiation for nothing. After the blinding flash, there’s a blast of intense heat. At the direct site of the explosion, the temperature can hit over 300K degrees C, visible as a massive fireball. At this temperature, which is about 300 times hotter than the temperature used for cremation, humans are instantaneously turned from people into basic elements. Just about everything within a 1-mile radius of the city of Hiroshima was completely flattened. The farther you are from the blast, the more likely you are to survive, but you’re unlikely to escape completely unscathed. First-degree burns can occur up to 6.8 miles away. Get just 2 miles closer and you’re at risk for life-threatening third-degree burns.

Donning a wedding dress won’t save you if you’re in the middle of the blast, but it might help if you’re a few miles away. White clothing reflects some of the thermal energy while dark clothes absorb it, so you may be a little better off if you’re wearing light-colored clothing than if charcoal is your favorite color.

If you’re further away, pressure waves can still get you.

When a nuclear bomb explodes, it releases light and heat energy, but it also pushes air away from the initial explosion site with a tremendous amount of force. This creates a change in air pressure so intense that the wind can collapse buildings and crush most objects in its path. Within a half-mile of the blast, wind speeds can get as high as 470 mph. While you could potentially survive the force itself, the buildings around you most likely would not.

The world around you will resemble a scene from a horror film.

Shockingly, survival close to ground zero is possible. When Hiroshima and Nagasaki were dropped, some people were sheltered by the sturdy walls of banks or basements. The reports of those who did survive paint a very dark picture. Your hair is likely to be literally fried, and your clothes charred to rags. The people who were outside at the time of the blast are either severely burned or dead- with some of the deceased catching fire in the streets. Farther from the explosion, more people will lie injured or dead from glass and other projectiles. Human shadows are marked permanently on the ground and any walls left standing.

If you survive, you may feel the side-effects for the rest of your life.

Radiation poisoning caused a significant number of deaths in the weeks following the bombings of Hiroshima and Nagasaki. The effects of radiation are varied, ranging from milder symptoms like gastrointestinal distress, fever, headaches, and hair loss to death. Because radiation can cause a drop in the number of blood cells produced, wounds heal more slowly than normal. Even after you recover, your risk of cancer and other illnesses usually associated with age will be heightened.

A terrifying image, but an important lesson.

While the end of a war is always a reason to rejoice, the hundreds of thousands of lives lost at the hands of fellow mankind was an atrocity. The survivors have memories darker than most of us can imagine. Disturbingly, we now have the power to create an explosion larger than Hiroshima and Nagasaki combined. The largest bomb ever tested was the 50 megaton Tsar bomb, which released the equivalent energy of over 3,300 Hiroshima bombs.

Fortunately, our international agreements should prevent such catastrophic warfare from ever taking place. To learn more about what it was really like to experience a nuclear explosion, Time interviewed survivors who can tell you the real story.