Audie Murphy starred in these Hollywood flicks - We Are The Mighty 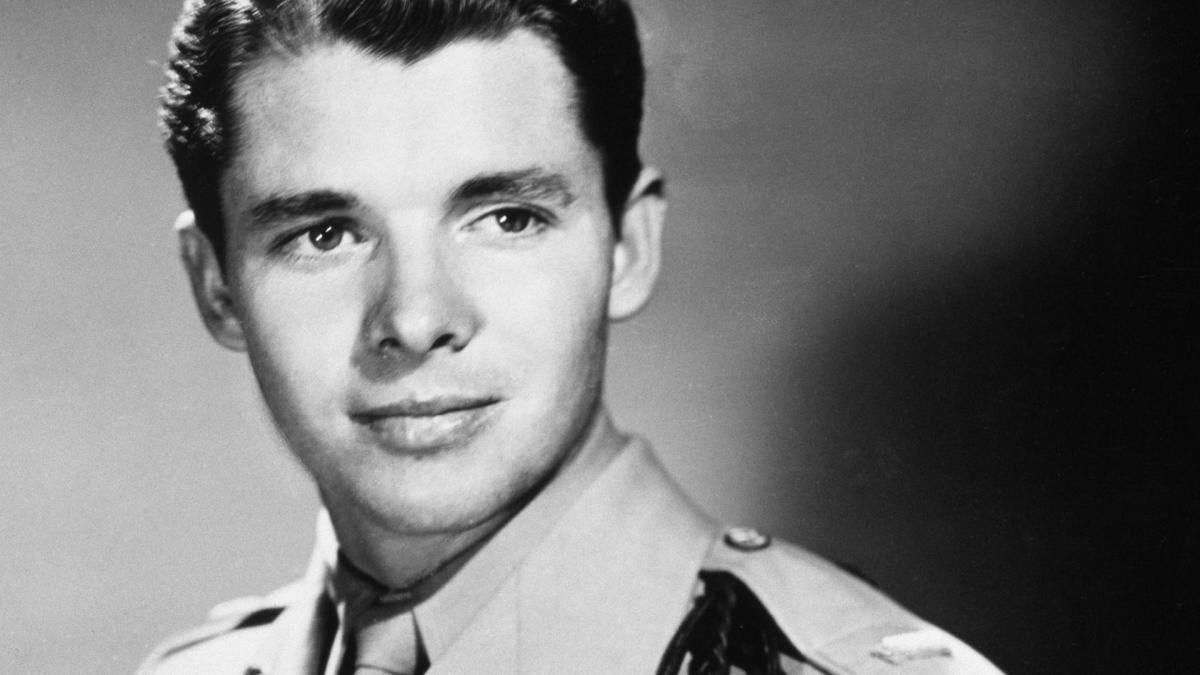 After he was earning awards on the battlefield, decorated soldier Audie Murphy — yes that Audie Murphy — made a name for himself in a whole new light: in Hollywood. Historically, he is one of the most decorated soldiers of World War II. He earned every military combat award for valor in existence from the Army. He was also the recipient of Belgian and French equivalents.

He is also one of the youngest soldiers to receive a Medal of Honor, earning it at just 19 years old after he kept a company of German soldiers at bay for an hour — by himself. He then led a counterattack — which the U.S. won — despite being both hurt and out of ammo.

That’s the stuff movies are made of, right?

His heroism and popularity led him to be introduced in Hollywood, where he began work as an actor. Murphy was wined and dined by producer/actor James Cagney, who saw him in Time Magazine. Cagney gave Murphy acting, voice and dance lessons, ultimately giving Murphy his start on the silver screen. He continued to take lessons, perfecting his craft to appear in more and more films.

From 1948 until 1969, he appeared in more than 40 films, including a TV series. He also appeared on countless talk shows and radio shows to promote his productions.

Murphy wrote a book based on his own life, titled, “To Hell and Back.” He co-wrote the title with David “Spec” McClure, after the pair became friends. Murphy would eventually star in the film and it became his biggest hit.

Murphy began acting with appearances in Beyond Glory, Texas, Brooklyn & Heaven, and then landed his first leading role with Bad Boy. It’s reported that the role came from unique circumstances. Murphy dated (and eventually married) Wanda Hendrix, who helped him land roles. Secondly, the financial backers of Bad Boy refused to pony up unless he stared. Therefore, the film company put him in the part, despite his lack of experience.

From there, his roles took off.

Murphy signed a 7-year deal with Universal Studios, which put him in films like The Kid from Texas, Sierra, Kansas Raiders, The Red Badge of Courage, The Unforgiven, The Duel at Silver Creek, The Gun Runners, Column South, Tumbleweed, Gunsmoke, and Drums Across the River.

Most of his films were Westerns, allowing him to play key roles like Billy the Kid and Jesse James.

He starred with Sandra Dee in The Wild and the Innocent. No Name on the Bullet, Seven Ways From Sundown, the Cimmaron Kid, and Possee from Hell were a few more of his blockbuster titles.

However, roles that he consistently passed up were for alcohol and cigarette ads. Though he consumed both substances himself, Murphy used them as ways to deal with his PTSD. He did not condone the use, and continually declined offers, saying that he did not want to be a bad example for others.