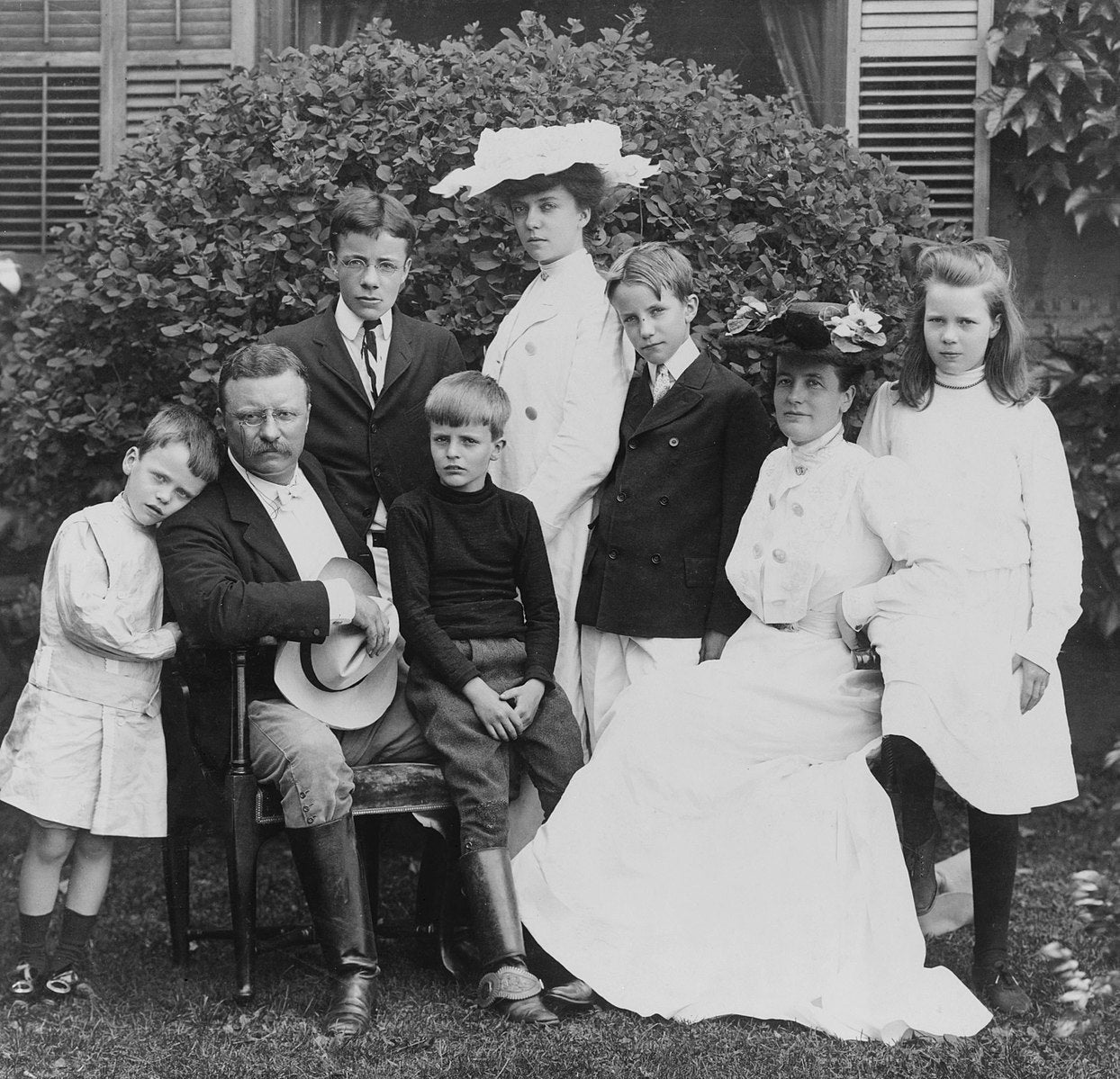 Leave it to a man with the last name Roosevelt to lead the charge into two World Wars. Like his father, President Theodore Roosevelt, when it came time to defend the United States of America, Archibald Roosevelt couldn’t sign up fast enough.

Also just like his dad before him, he would lead American troops into combat, practically daring the enemy to hit him. In the case of Archibald Roosevelt, they did. Twice.

Archibald Roosevelt was everything one might expect the son of Teddy Roosevelt to be. He was intelligent, athletic, and rowdy with his brothers. Like his famous father, he also attended Harvard University, graduating in 1917.

That same year, the United States finally had enough of Germany’s transgressions and entered the great war raging across Europe for the previous four years. Like his three brothers, Archie entered the U.S. Army as an officer and was almost immediately sent overseas to fight in France.

There was no avoiding combat duty when you’re the son of the most “bully” former president of the day. Only one of his sons was given a job training other men for combat and though the former president lost his son Quentin and his other sons were wounded, he was contemptuous of rich men who let their sons avoid their duty.

While fighting with the Army’s 1st Infantry Division, he earned two Silver Stars and the French Croix de Guerre. He was wounded while fighting in France, earning his second Silver Star citation in 1918. Roosevelt was hit in the trenches during an enemy artillery bombardment. The wound in his leg left him completely disabled in the eyes of the Army and he was discharged with the rank of captain.

In the interwar years, Theodore Roosevelt died and his son Archibald entered civilian life as an oil executive, but resigned following the Teapot Dome Scandal that rocked the government. He then went into the family’s investment business.

Then, the Japanese Empire attacked Pearl Harbor. Despite being considered disabled, he was still a Roosevelt, and petitioned then-President Franklin Roosevelt to let him and his skilled leadership rejoin the Army to fight America’s new enemy. The president approved.

Between 1943 and 1944, now Lt. Col. Roosevelt was leading a regimental combat team in New Guinea. His unit’s fight against the Japanese there was so consequential that a key ridge near his position was called “Roosevelt Ridge” unofficially by the soldiers there. When it came time to write Army history in New Guinea, the name was official. During this command, he earned two more Silver Star medals.

On August 12, 194 a Japanese grenade exploded near his position, wounding his already-disable leg in the same place he was injured in World War I. He recuperated from the wound and eventually returned to his unit, he would be medically retired from the military following the war’s end.

Archibald Roosevelt, who earned two Silver Star medals in two World Wars, was rated as 100% disabled for his latest injury. To this day, he’s still the only American to be disabled twice for the same wound incurred in two different wars.

After the war, Roosevelt went into business for himself, joined a number of political action groups, and became a staunch anti-communist, along with other public activities. He died in 1979 at age 85, due to a stroke.