Mighty Women: The disguised female soldiers of the Civil War - We Are The Mighty

Mighty Women: The disguised female soldiers of the Civil War 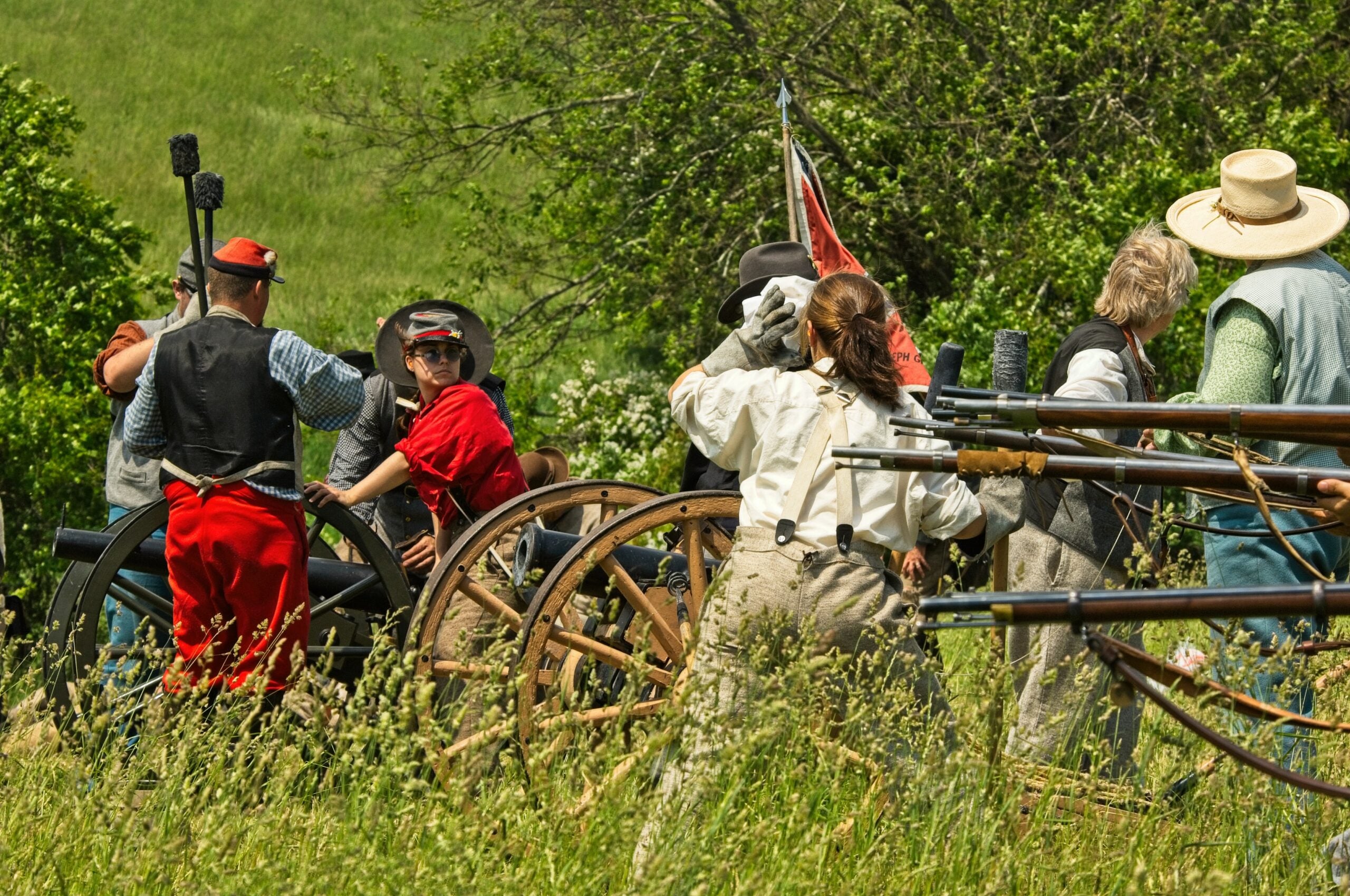 When we think of defining women’s rights movements, many cite women’s suffrage of the 20s or the explosion of female empowerment during the 60s and 70s. But in America, it started much sooner.

As far back as the Revolutionary War women were found to have supported combat efforts, many alongside their husbands. Margaret Corbin was one of them and was critically wounded fighting after her husband was killed beside her. Corbin was the first female to receive a military pension for her efforts during the war.

Women during this time were expected to relish their role in the home. It was also unbecoming for women to travel alone, unless she wanted to be thought of as “loose” or risk her safety. Historians believe there were many more instances of women disguising themselves as men than realized, for those reasons alone.

The Civil War saw women go even farther and harder, regularly (and with increasing numbers) disguising themselves as men to fight alongside their countrymen. When the war began, thousands of women volunteered as nurses. Historians have discovered as many as a 1,000 women may have fought in every major conflict of the war itself.

Those who were discovered were sent home, imprisoned or even institutionalized. They did it in spite of personal risk in order to serve their country. For these women, patriotism was more important than anything else.

Sarah Edmonds was one of them. Early on she used an alias and traveled as a man in order to work and earn a living. She was reportedly an ardent abolitionist and when the war broke out she was ready to risk it all. Edmonds mustered into the 2nd Michigan Infantry as Franklin Thompson on May 25, 1861.

During her time with the Union, she’d become a spy and participate in numerous battles, one which left her with life-long injuries. After a bout with Malaria two years later which left her fearful of being discovered, she made the decision to leave. Edmonds spent the rest of the Civil War as a nurse. Decades later she’d win the battle of earning her pension.

Frances Clayton is another remarkable story of courage. When she enlisted as a man into the Union Army, it was alongside her husband. They traveled from Minnesota to Missouri to do so, hoping they could disguise her true identity. Posing as Jack Williams, they fought side by side for the regiment. When her husband was killed in action, reports revealed she stepped over his body to continue fighting.

Another notable story was the one of Albert Cashier who was born Jennie Hodgers. Cashier fought in more than 40 different battles and continued to live as a man when the war was over. When his former comrades found out the truth, they rallied behind him in support. Upon Cashier’s death in 1915, he was buried in uniform and with full military honors.

Despite the challenges and risk associated with posing as a man during these times, it was apparently easy. This was mainly due to so many underage boys who were allowed to sign up, it was easy for women to pass as bare faced teenagers. The physical fitness requirements were also minimal, at the time.

Clara Barton is perhaps one of the most well-known women of the time. Although she would eventually become the founder of the American Red Cross, she was also known as the “angel of the battlefield.” She continually nursed the wounded and risked her life repeatedly to bring soldiers supplies.

Barton was quoted to say that it was the events of the Civil War which pushed the women’s rights movement forward 50 years and opened the doors to the changes so desperately needed.

The true number of disguised female soldiers will never be known but what is recognized is their undeniable impact on the war efforts. It was their courage which paved the way for women to openly serve their country. As we celebrate Women’s History Month, let us not forget the female veterans hundreds of years ago who made it all possible.